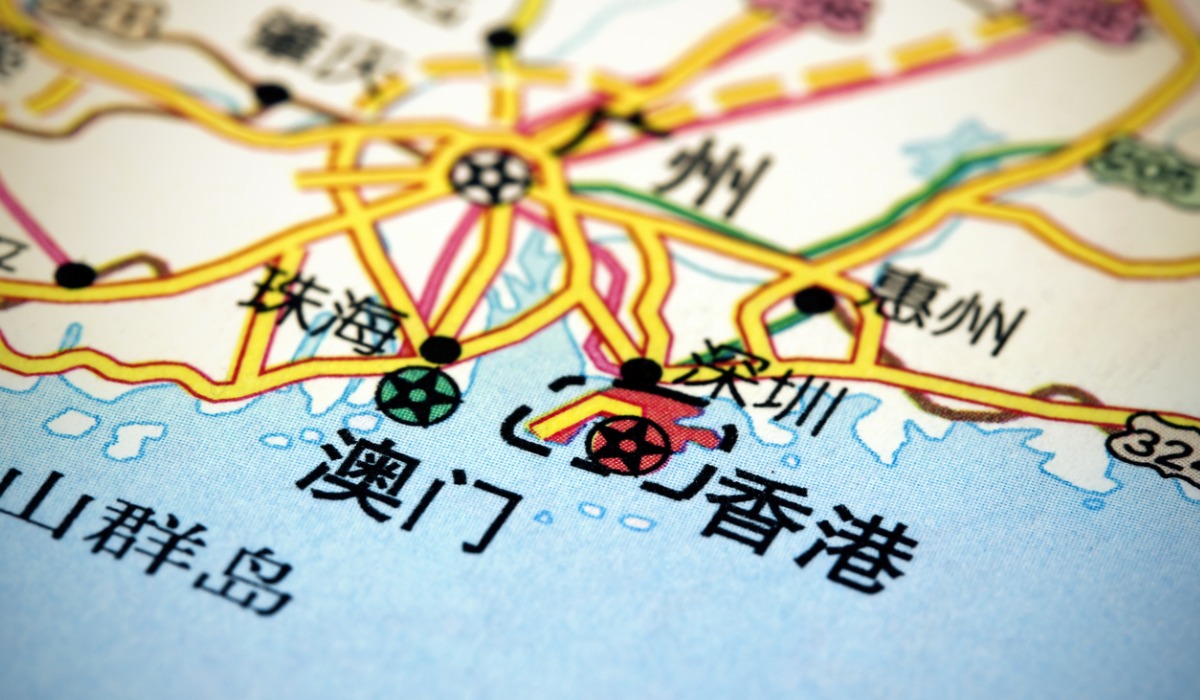 The Greater Bay Area project has become critical in jumpstarting the Chinese economy post-Coronavirus. Where does the banking sector fit into this strategic development? How will it take advantage of the tremendous growth opportunities in the region? CUHK expert offers insights

Whenever and wherever an economy rapidly grows, banks smell opportunity. That’s why numerous Hong Kong and international banks came rushing in to China’s Greater Bay Area, also known as GBA, in the Pearl River Delta after the Chinese Government published a strategic outline in February last year.

The Chinese Government’s intention was to develop a world-class city cluster that would take advantage of the unique offerings by each of the nine cities in Guangdong Province, plus Hong Kong and Macao. For example, Hong Kong is known for its professional services and logistics, Macau for its tourism, and Shenzhen for its technology and Dongguan for its manufacturing capabilities. Combined, these cities form a cluster that will facilitate the commercialisation of innovative technology originating from this area.

The GBA has a combined population of about 70 million and a GDP that would make it the world’s 12th largest economy.

Since the government published the strategic outline, the project has encountered some headwinds due to the U.S.-China trade war and the coronavirus pandemic.

However, observers and business professionals who have in-depth knowledge of the region’s development believe such headwinds are only temporary and would not deter the growth of the GBA in the long run.

“Despite some short-term headwinds and uncertainties, I see the prospect for the banking sector in the region to be rosy in the long run.” – Ms. Rose Kay

One such optimist is Rose Kay, Head of the Greater Bay Area for Standard Chartered Bank and Adjunct Assistant Professor at the Department of Finance at The Chinese University of Hong Kong Business School.

Ms. Kay sees huge opportunities for the banking sector in the GBA: “Since the GBA is on the national agenda, the government will be pouring the country’s resources into the region. Its GDP will likely rise faster than the national average. That means you need a lot of banking services to support the economic growth of the region. Despite some short-term headwinds and uncertainties, I see the prospect for the banking sector in the region to be rosy in the long run.”

Factory operations in China have resumed but overseas orders have been slow due to lockdown measures overseas. The global supply chain is disrupted, and the effects are obvious in the GBA — the world’s manufacturing hub. In fact, some foreign companies are considering “decoupling” their supply chains of potential strategic industries by moving their production sites outside of China.

At the same time, U.S. President Donald Trump is ramping up his rhetoric against China. “If the U.S. Government is not going back to the trade negotiation table, that could affect the GBA. Some Chinese tech companies were targeted by the US government before the coronavirus outbreak. Until the U.S. election is over and the pandemic is under control, there will still be short term uncertainties. Nonetheless, I am optimistic in the medium and longer term, say, the next three to five years.”

Ms. Kay’s optimism for the medium- and long-term growth of the GBA comes from her observations of the region’s rapid technological innovations and the reforms to bring greater connectivity in the region.

“The Chinese government wants the GBA to become China’s technological innovation center. If you look at the value chain, the creation of ideas often starts in Shenzhen —the Silicon Valley of China,” she says.

Although some foreign companies are moving their manufacturing bases out of China to countries like Vietnam, Ms. Kay says there is an increasing number of advanced manufacturers replacing the labour intensive ones in the GBA. The upward movement along the value chain will improve the region’s future competitive edge and make its products highly sought after.

She gave two examples: one of her clients produces shoes using 3D printing technology. Another client is investing heavily in robotic arms, claiming they can work 24/7 and help him improve product quality.

“As the technology companies in this region continue to grow, they need more capital,” Ms. Kay says. “But domestic investors won’t be enough to fulfill their overseas expansion needs … Here is where international commercial banks come in. They will play a very important role in facilitating the economic activities and the growth of the technological innovations in the region.”

The Rise of New Wealth

Many economists forecast the GBA to have a faster GDP growth than the national average. They also predict the GDP of the region to be as big as the size of Germany, the world’s 4th largest economy, by 2035.

“Given the pandemic, it may take one to two more years for the region to reach initial forecasts, but its GDP will be double its current size by then,” Ms. Kay predicts.

She believes that banking services in the region will grow as fast as GDP. That’s why many banks are injecting significant resources in the region. Banks with a strong presence in China, such as Standard Chartered, HSBC, Citibank, DBS and Bank of East Asia, are all ramping up their workforce to capture the opportunities.

Besides the commercial lending business, wealth management will become a lucrative business for international banks in the region.

“Interestingly, inside the GBA, you’ve got a young, affluent population made up of entrepreneurs, the middle class, and wealthy individuals. They are educated, and they know it’s important for them to diversify their portfolios,” says Ms. Kay. “They are actively looking for investment opportunities in multi-currency and multi-asset portfolios. Banks will offer them these opportunities. In fact, the insurance sector also has tremendous opportunities there. They can offer wealthy people the chance to purchase various international insurance products.”

What are the challenges for banks that are seeking expansion in the GBA?

According to Ms. Kay, the banking industry needs to move up the learning curve and learn about the new economy sector.

“We bankers are not too technology savvy,” she says. “For example, how do we help cross-border eCommerce companies in the GBA? How do we finance their sales on Amazon Marketplace? How do they deal with customs clearance, return policies, and getting paid by Amazon? We need to understand the whole ecosystem. For asset-light industries, how do banks lend money to them without having brick and mortar as collateral?”

Ms. Kay notes the rapid growth of non-bank financial institutions in the GBA. “They will have their fingers in the pie. Because of the evolving market dynamics, it could be hard to estimate the accessible banking wallets. Emerging players like Alipay are not necessarily a competitor to banks. They are also working with traditional banks to offer their services. And traditional banks are working hard in their digital transformation, offering digital solutions and remote banking through mobile apps.

The intrinsic growth factors all point to growth opportunities. But there are extrinsic ones that may affect the future of the GBA, such as geopolitical risk around the globe amid the pandemic.

Nevertheless, Ms. Kay remains optimistic about the future of the GBA. “I’ve been doing business in China for quite some time. I have seen remarkable transformation. E-payment became prevalent in China just within a few years. There are 1.3 billion people. The demand will be huge there.”

In May 2020, China’s central bank and financial regulators unveiled a sweeping plan to spur cross-border financial services, transactions and investments in GBA. One such measure being considered is the launch of “Wealth Connect,” which would allow GBA residents to purchase financial products in Hong Kong and vice versa. “This would be a huge breakthrough. We look forward to the detailed implementation plans to be rolled out as soon as possible,” says Ms. Kay. 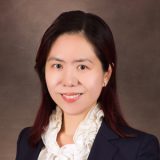