When to Buy a House: How Weather and Sentiment Affect Housing Prices (with animated video) 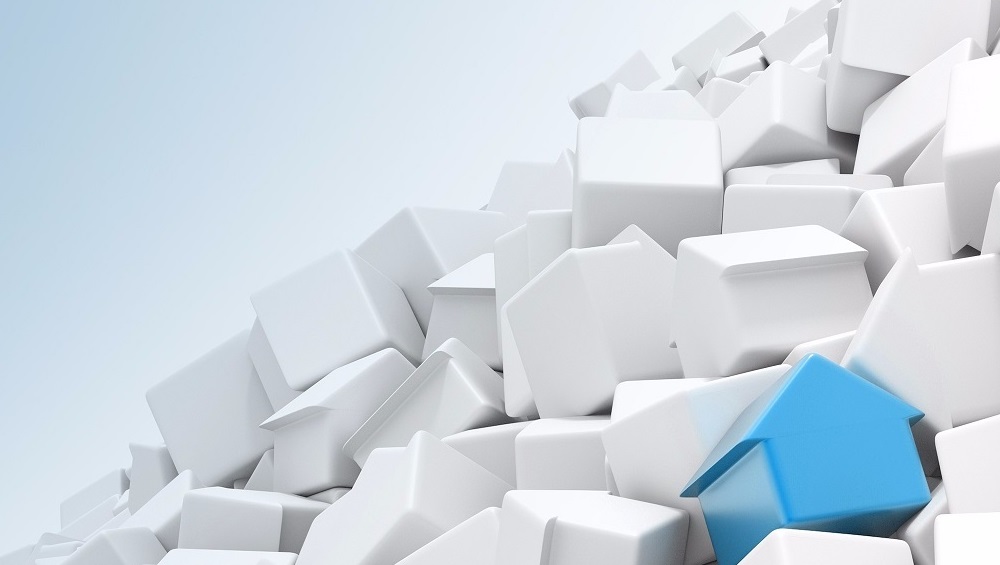 The weather and our mood have a big impact on housing prices, a new study by CUHK Business School reveals

Housing prices have been a hot topic around the world. When it comes to what affects the prices of real properties, one may focus on economic factors, such as lack of land and housing supply. However, according to a research study by CUHK Business School, the weather and our mood can also affect housing prices.

The study was conducted by Prof. Maggie Hu Rong, Assistant Professor of School of Hotel and Tourism Management and Department of Finance at the Chinese University of Hong Kong (CUHK) Business School with her collaborator Dr. Adrian Lee from the University of Technology Sydney. It reveals that housing transaction prices are lower on rainy days, but higher on days with higher solar level, temperature and sentiment index. What’s more, auction sales are more likely to be affected by these factors compared to private negotiation sales.

“There is abundant research on the influence of weather-induced sentiments in investment decisions at personal or corporate level,” says Prof. Hu.

In the past, some studies show that sentiment may increase or hinder an agent’s productivity and alter the assessment of investment projects. Others reveal that up to one-half of managers rely on their ‘gut feeling’ in investment decisions. There are even evidences suggesting that sunshine-induced sentiments affect credit approval decisions by loan officers.

“However, empirical study is scant on how sentiment could influence housing markets, especially housing auction transactions,” she adds.

In Australia, auction sale is a popular method of property transactions, particularly when the general demand for properties is high, or a particular property and location is unique and in high demand. According to the data from Information and services for South Australians, about 14 percent of all residential properties in Sydney are sold in auctions from 2000 to 2014.

“The housing market is an attractive and important setting to study the role of weather-induced sentiments in influencing homebuyers’ decisions in auctions,” she says.

In particular, the study investigates into how sentiment affects the bidding behavior of potential homebuyers and price formation process at housing auction markets.

They utilized four main measurements to gauge homebuyers’ sentiment, including the Consumer Sentiment Index for the state of New South Wales which is an important survey-based index about the state of New South Wales’ future household financial situation, and three weather-based sentiment proxies (i.e., daily solar exposure, rainfall and temperature). The researchers collected the weather statistics on transaction days when sales took place, from Sydney’s Bureau of Meteorology. The survey based sentiment index is obtained from the Westpac-Melbourne Institute Survey of Consumer Sentiment.

“The effect of weather condition on mood has been well established in a variety of prior social psychology and experimental economics research. So we are motivated to utilize the local weather conditions as a proxy for homebuyers’ sentiments on the housing auction day,” Prof. Hu explains.

At the same time, the study also leverages major Australian national events, such as Melbourne Cup and public holidays in Sydney to measure people’s sentiments. Previous psychology research shows that these types of events are associated with rapid and economically large changes in human mood.

“During holidays or when the holidays are coming, people are typically in a pleasant mood, which usually would drive up the transaction price in auctions.” Prof. Maggie Hu

First, the study confirms the presence of winner’s curse in housing auction sales.

“The winner’s curse refers to the fact that the highest (and winning) bidder in an auction overpays potentially due to emotional sentiment or incomplete information,” says Prof. Hu.

“To win in a housing auction, a bidder has to submit the highest bid, which means that other bidders’ valuations of the house are relatively lower compared with the winner’s. A bidder who does not realize the fact may fall prey to the winner’s curse, end up paying more than the prize is worth,” she says.

As the researchers predicted, the result shows that the weather and people’s sentiments do significantly affect the housing transaction prices in auctions.

“To be specific, the transaction prices are lower on rainy days, but higher on days with higher solar exposure, temperature and sentiment index. What’s more, auction sales are more likely to be affected by sentiments compared to private negotiation sales,” she says.

In other words, on a high sentiment day, buyers end up paying even more in auction sales than on a low sentiment day.

Why? Prof. Hu explains that the mechanism underlying such effect of sentiment is about the changes in people’s judgement. “Personal judgement plays an important role in auction decisions, and a higher sentiment or better mood tends to boost the level of overestimation for house value at housing auction sales.”

Unlike private sales, auctions do not have a cooling-off period, which leaves no opportunity for buyers to change their mind or cancel the deals afterwards. Moreover, an auction can happen very fast, which forces buyers to make quick decisions. And the buyers’ bidding prices will have immediate legal implications once the hammer is down.

“When the buyer is eager to seal the deal, he or she may end up submitting an irrationally high bid,” Prof. Hu continues.

Effect of Sentiments on National Events and Public Holidays

“During holidays or when the holidays are coming, people are typically in a pleasant mood, which usually would drive up the transaction price in auctions,” Prof. Hu comments.

Besides the above findings, the study also shows that the effects of sentiments on transaction price vary when the real estate market is in different boom and bust cycles. For instance, according to the study, there are three booming market periods in Sydney’s house market, including the periods from 2000 to 2004, 2009 to 2010, and 2013 to 2015. Then the study finds that sentiment has a stronger elevating effect on auction sale premium during these periods of time in Sydney.

The first to directly examine the impacts of weather-induced sentiments on housing prices, the study carries practical implications and investment tips for real estate investors, particularly those who tend to bid in auction sales.

“We are among the first to confirm the winner’s curse in housing auctions and show that weather-induced sentiments do exacerbate the overpayment,” Prof. Hu remarks. “So potential property investors may need to pay attention to these findings and try their best to attain enough information before the auction sales so as to make wiser investment decisions,” she says.