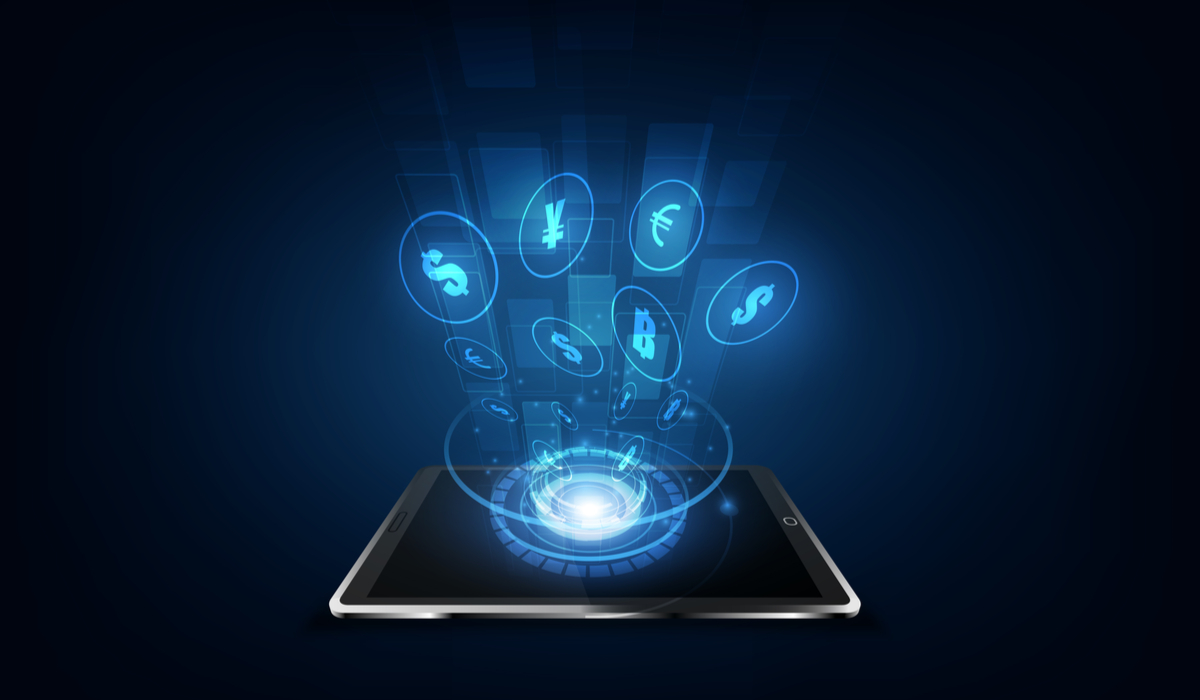 Central banks are right to worry about CBDCs leading to runs on them. Is that better than letting the private sector influence monetary policy?

This article is republished with permission from Perspectives@SMU, the online business journal of Singapore Management University. You may access the original article here

CBDCs, or Central Bank Digital Currencies, are defined by the U.S. Federal Reserve as a “digital form of central bank money”. Like fiscal currency and digital balances held by commercial banks at the Federal Reserve, a CBDC would be a liability of the Fed.

If physical currency were converted into CBDCs, millions of previously unbanked could be brought into the banking system, thereby promoting financial inclusion. Viewed in that way, it is unsurprising that “over 100 countries are exploring CBDCs at one level or another” according to the International Monetary Fund (IMF). The Sand Dollar, a CBDC issued by the Central Bank of Bahamas, became the first operating CBDC in October 2020, and China’s Digital Yuan followed six months later.

“But once people have something akin to a deposit account at a bank in the form of a Central Bank Digital Currency, why have a deposit account at all?” asks Harald Uhlig, Bruce Allen and Barbara Ritzenthaler Professor of Economics at the University of Chicago. “You could imagine people withdrawing, over time, their holdings at banks and instead hold CBDCs. This leads to a disintermediation threat of banks losing their stable funding base.”

A Threat to the Central Bank

Uhlig made those observations at a recent SMU School of Economics (SOE) Economics Lectures Series event titled “Cryptocurrencies and Central Bank Digital Currency” where he discussed the oft-discussed fears of disintermediation-wrought instability in the financial system. Uhlig argued that a remedy would be for the central bank to refund the financial system in turn. But the bigger concern about CBDCs, he says, is a run on central banks, he says.

Yes, a run on central banks.

“If you think aboutIn the Diamond-Dybvig model of bank runs, people are dissolving their deposit accounts to get cash or taking money, in this case CBDCs, to buy goods,” explains Uhlig, referring to the influential Diamond-Dybvig Model (1983). “When you take money from your CBDC account, you turn it into a run on goods. When many do so, it becomes a run on the central bank. Once you consider the possibility of a central bank run, you have to think about the three objectives of price stability, monetary trust, and efficiency – the Mundell-Fleming Trilemma. Of these, you can only achieve two.”

Uhlig points to Russia as the closest situation to a central bank run, with people forming massive lines at ATMs attempting to withdraw cash as economic sanctions hit. In response, the Bank of Russia announced lower reserve requirements for banks, a clear sign of liquidity problems. Uhlig asks: What if there was no need to go through ATMs to withdraw your money? What if anyone could withdraw their money in the blink of an eye electronically, which they could do if all their money were CBDCs? Why would any central bank even consider issuing CBDCs, and risk a lightning-fast bank run that threatens monetary trust?

“I think it’s meeting the competition from the private sector,” muses Uhlig. “Once Facebook tried to enter, that was a jolt. It was a game changer. Central banks went, ‘We have to do something on our own. It’s better to have a government-guaranteed version of this.’”

Facebook’s doomed Libra cryptocurrency, later rebranded as Diem, raised fears over financial stability, money laundering and data privacy leaks. The French finance ministry described the project as posing threats to governments’ sovereignty, with its minister Bruno Le Maire saying flatly: “We cannot authorise the development of libra on European soil.” Despite scaling back on the scope of its original vision and attempting to get regulators onside, the prospect of monetary policy being privatised spooked government so much that Mark Zuckerberg has conceded defeat. At least, for now.

He adds: “There are many reasons, but it would be good if central banks can come up with one main reason, but right now they are terribly confused.”

Harald Uhlig was the speaker at the SMU School of Economics (SOE) Economics Lectures Series event titled “Cryptocurrencies and Central Bank Digital Currency” that was held on 11 March 2022.