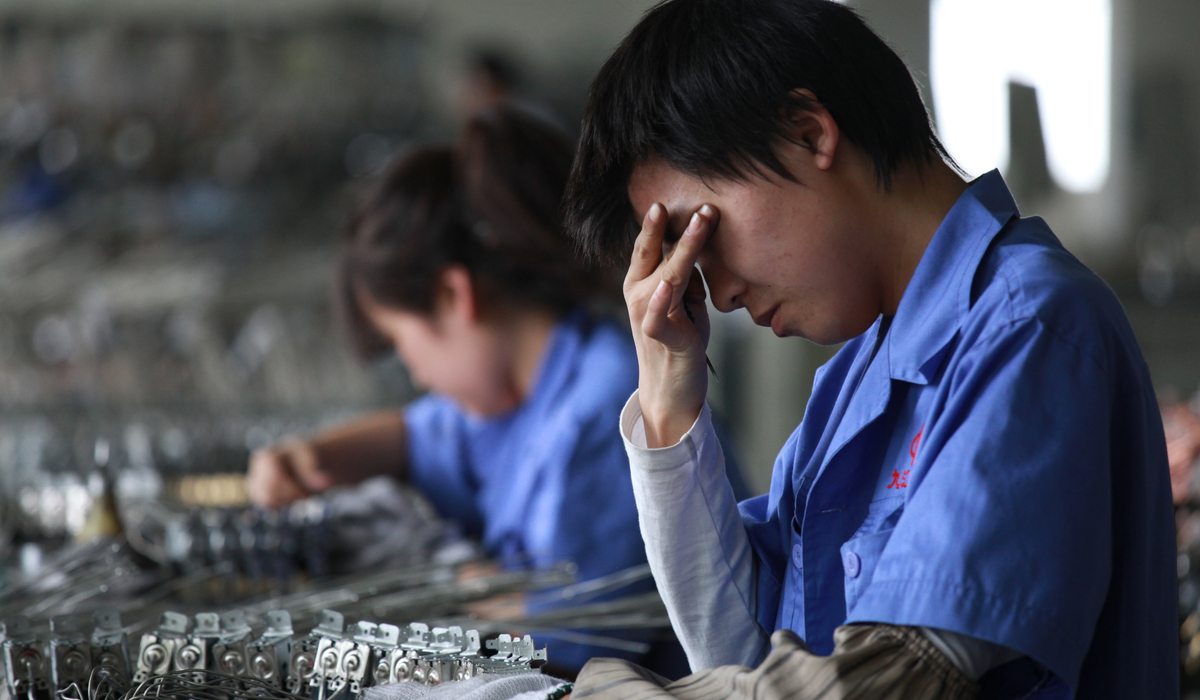 When Xiang Bing was invited to speak at INSEAD in France in 2008, the Founding Dean and Professor of China Business and Globalisation at the Cheung Kong Graduate School of Business was hospitalised for food poisoning after eating a less-than-fresh lamb chop. Upon discharge, he asked for the bill and got a rude shock: it was free.

“I said, ‘My God! This is a real socialist country!’” he recounted the encounter to the audience at the recent Ho Bee Visiting Professorship in Chinese Economy and Business Lecture titled “China’s Transformation and Its Potential Global Implications”. “In China, even if you have money you might not be able to check-in to the hospital,” he added to chuckles.

He continued: “That was when I began to look into issues of socialism and capitalism. I used four criteria to determine whether an economy was socialist or capitalist. Number one: Do you have universal healthcare? Secondly, do you have universal education all the way to college? In Denmark, Sweden, you can go all the way to post-doc education without paying a single cent for tuition. You can study whatever you want.

While noting that the Scandinavian countries are “very close to communism”, he pointed that China’s economy was even more capitalistic than America’s.

“China doesn’t benchmark well in terms of universal healthcare and our education system covers up to ninth grade,” he observes. China’s GINI coefficient at the beginning of the 2008 Global Financial Crisis was 0.491, higher than America’s 0.490 but a touch lower than Brazil’s 0.52. While expressing his belief that A.I. will spur great displacement and eventual social momentum towards socialist programmes, Xiang pointed out things that need fixing in the Chinese economy.

“There are many reasons why [the current economic model] is not sustainable,” he elaborates. “For example, China has been imitation-driven, not innovation-driven. Take the Barbie doll, for example, retail price is 10 U.S. dollars, the Chinese company earns 35 cents each for making one. The Apple iPhone, the Chinese company makes five dollars for each one. It’s a sweatshop.

“The manufacturing sector, to me, plays the role of the domestic helper for the U.S. economy. The U.S. have more time to concentrate on high-value added activities. China has done a great job being a domestic helper. In most of the sectors, our value captured is very limited.”

Another weakness in the Chinese economy, Xiang articulates, is the inward-looking nature of Chinese companies. While 119 companies from mainland China and Hong Kong made it to 2019’s Fortune list of the world top 500 firms – the U.S. has 121 – Xiang highlights a single company for earning their most of their revenue outside of China: Huawei.

“One of the reasons I like the company is that more than 50 percent of its revenues come from outside of China,” he elaborates. “It’s the only Chinese company that satisfies my criteria of being in a mainstream sector in mainstream markets. Most Chinese manufacturers make ties, socks, sewing machines, lighters, that kind of thing. These are what I would call non-mainstream sectors.

“As such, Huawei is able to pay world class salaries and compensation to employees and still generate very decent returns for shareholders.”

Despite the challenges facing the Chinese economy, Xiang also lists out the conditions that helped China grow in the past and the options it has going forward.

“We got lucky,” Xiang mused, pointing to relative regional geopolitical peace in the 1970’s and the rise of neoliberalism following Margaret Thatcher’s rise. “Then we got on the new wave of globalisation, the WTO, then the rise of the internet made the catching up game much easier because it made copying and learning easier.

“More importantly, we have so many sectors that demand to be deregulated. For the U.S., every sector has been deregulated. If you ask neoliberals what else can be done for the U.S., they’ll say neoliberalism has run its course there. The election of Trump as president, and Brexit, can be considered as the beginning of the end of neoliberalism that was started by Thatcher in 1979. At least I consider it that way.”

He adds: “It may have run its course in the U.S. and the U.K. but it has many miles left in China. China can still grow its economy without innovations. We can keep on de-regulating. We lift the gates and the water will come out.”

While expressing optimism, Xiang warns that China still face considerable obstacles in escaping the middle-income trap. Citing World Bank figures that only 13 of 101 economies made the jump into developed status between the 1960s and 2008, Xiang stressed that China’s per capita GDP of US$9,770 has brought the country “to the edge of the river but we have yet to cross the bridge” into developed status.

“Also, China will be the first country to grow old before they grow rich,” he continues. “Third, for China to make the jump, we need to create 800 million middle class jobs. That is a daunting challenge. Fourth, if you look at the economies of the past, success was underwritten by the U.S., the leading power. I don’t think the U.S. will underwrite China’s jump. And we don’t have true rule of law, which is another hindrance.”

He concludes: “Don’t get too overconfident about China’s rise. Be realistic. China has lots of challenges. The future will be far more difficult than we have experienced.”