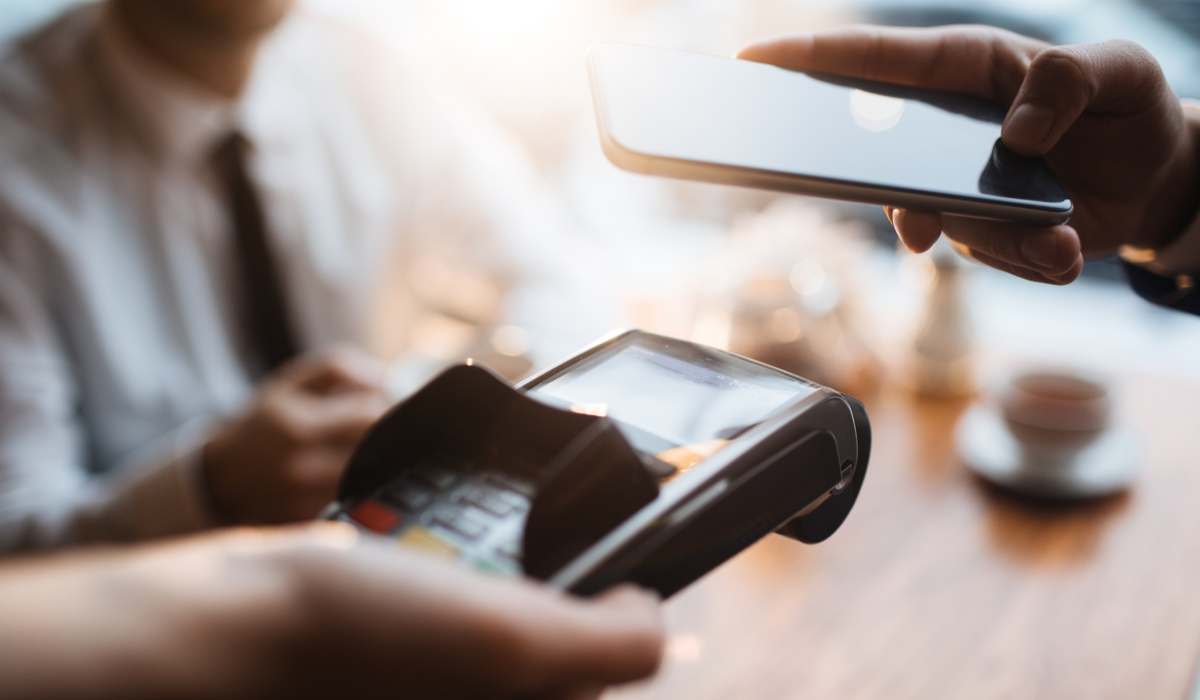 Hong Kongers are no stranger to contactless payment. The city’s most well-known payment device, the pioneering Octopus Card, has been an inseparable part of the daily lives of its residents since 1997. The smart card allows for payment for all modes of public transport as well as in convenience stores, fast-food restaurants and supermarkets. At launch, it was only the second contactless smart card system in the world, after the South Korean Upass, and its success led to its emulation globally.

However, in light of the recent rapid evolution in mobile payment technology, some have criticised Hong Kong for lagging behind and losing its once cutting-edge status in contactless payment. Mr Adrian Tam, General Manager (Sales and Marketing) at Octopus Cards and Adjunct Associate Professor in the Department of Marketing at The Chinese University of Hong Kong (CUHK) Business School holds a different perspective to Hong Kong’s position in mobile payment development.

“I always hear the comments about Hong Kong being behind in terms of technology, but you have to look at it from another perspective. There’s just not strong incentive to change a consumer habit that is well accepted and serving a similar purpose. When you take the MTR or bus and tap your Octopus Card, it takes just 0.3 seconds to finish a transaction. How much faster or a better user experience can scanning a QR code offer comparing to tapping a contactless card payment?” Mr Tam said, referring to rival systems which use QR codes – a type of two-dimensional barcode – to transact payments.

Mr Tam joined Octopus Holdings in 2007 engaging in China business development. He is currently overseeing all merchant businesses including acquisitions and acceptance for Octopus payment in Hong Kong, Shenzhen and Macau. Prior to joining the company, he held various management positions in the retail business units of Jardine and Dairy Farm Group, DDB Needham as well as in leading telecommunication corporations such as Hong Kong Telecom, Hutchison Global Crossing, SmarTone and Cable & Wireless Global.

At the moment, there are more than 36 million Octopus Cards in circulation and 99% of people in Hong Kong use their Octopus Cards to travel, shop and dine on a daily basis. There are also many types of Octopus Cards, such as bank co-branded Octopus, Cross Border Octopus that could be used in Shenzhen or Guangdong, a SIM card that doubles as an Octopus Card, as well as Smart Octopus for use in the Samsung Pay mobile wallet app and soon to be ready for use in Apple iPhones. Convenience on add value is critical for Stored Value Facilities (SVF) – all these Octopus products share the same channels for cash top-up at retail chain stores and MTR stations, or can be linked with credit cards for automatic top-up and to enjoy credit card bonus points.

The company also has its own e-wallet app – which requires money to be loaded prior to a transaction – called O! ePay that allows cash top-up, as well as fund transfer to an e-wallet from a bank account or an Octopus Card. It also enables users to send money to other people, a practice known as peer-to-peer, or P2P; for making payments via QR codes or online; or for adding value to Octopus Cards for other people such as children or domestic helpers. This is the company’s hybrid strategy covering e-wallets on mobile phones and physical cards. This is about its belief in diversity in its services.

“Another key strategic consideration for Octopus is inclusion. Inclusion means no matter whether you are able to afford a smart phone, or if you are not interested in technology and don’t bother to use mobile wallets, or just simply prefer an anonymous On-Loan Octopus Card, you will still have an Octopus Card to use. We want to make sure that everyone can use our service,” said Mr Tam. “We have achieved more than 99% penetration for those aged from 15 to 64. People are generally happy with the solution they have right now. If any new payment player wants to change this landscape, they will need to invest in huge incentives to change people’s habits and to sustain it in the longer term.”

“If any new payment player wants to change the e-payments landscape, they will need to invest in huge incentives to change people’s habits and to sustain it in the longer term.” – Mr. Adrian Tam

The market is expanding quickly. As of the third quarter of 2019, there were a total of 62.5 million SVF accounts, up 15.6 percent year on year. Users spent HK$51.2 billion during the quarter, up 14.4 percent yearly, in 1.6 billion payments – averaging HK$32 per transaction. The lion’s share of these payments was conducted at the point of sale, although online sales and P2P payments recorded exceptional growth off a low base.

Although the use of Octopus Cards in Hong Kong on transportation and small value payment remains leading, the mobile payment market has become more competitive. The Hong Kong Monetary Authority has granted a total of 18 organizations with SVF licenses. Promotional campaigns for Alipay and WeChat Pay, the two dominant mobile payment systems in mainland China, are also ubiquitous in the city. The dominant status of Octopus in the transport sector will also end soon. The MTRC has announced that QR code-based payment will be made available from mid-2020, allowing passengers to buy tickets using rivals Alipay, TNG, UnionPay and WeChat Pay.

“This is a challenge. For example, the HKSAR Government has stipulated that the new generation of on-street parking meters coming online in 2019/20 will allow for payment of parking fees through multiple means, including the use of Octopus Card, contactless credit cards and QR codes. There is a trend of the market becoming more open and it is a challenge that we have to face,” Mr Tam says. “However, our challenge is to stay competitive, serve as a reliable and robust payment means to serve everyday needs and to sustain growth by adopting new technologies to compete with new players in different scenarios. Believe it or not, cash is the one losing its market share in most cases.”

Speaking on how to maintain Octopus’ leading position in the game, Mr Tam said one of the key success factors is to acquire as many merchants as possible.

“What makes you choose to use a means of payment, be it a contactless card or e-wallet on a mobile phone, depends on how widely merchants accept it. If there’s no merchants accepting a certain means of payment, then there’s little motivation for the consumers to use it consistently,” Mr Tam said, adding that daily transactions of Octopus Cards averaged over 15 million, with daily transaction value at HK$220 million. More than 35,000 retail outlets in Hong Kong are accepting Octopus for payment, plus Business O! ePay App merchants across business sectors. Octopus is offering competitive pricing with next day settlement for merchants accepting Octopus payment.

Mr Tam is positive that Octopus can remain popular particularly among the more senior members of the society enjoying the discount HK$2 scheme for public transportation. However, with the younger generation becoming dominant in the workforce, the use of mobile wallets will become more popular.

“If you ask a shop in the street corner whether or not they need an e-payment solution, they’ll probably ask you why. But among young shop owners with more trendy shops such as cafes, or shops requiring speedy, self-service ordering kiosks to clear long queues, they will definitely need e-payment services. Merchants will ask which e-payment means has the lowest costs and most importantly, they will ask which e-payment means is used by the most people. Merchants also choose their payment methods based on what their customers request for,” says Mr Tam.

“For any SVF, high consumer penetration and wide merchant acceptance network are equally important. That means Octopus needs to continue to acquire as many merchants as possible. In the future, we are committed to expand our merchant network covering different target segments and offer user friendly solutions. These include the Business O! ePay App, which is a free mobile app enabling a merchant’s mobile device to accept Octopus payment (both Octopus Card and O! ePay) with no investment on reader and the mPoS handheld terminal to address multi-payment means needs for pay-at-table in restaurants. In addition, self-service ordering kiosks also help to reduce cash payment and manpower at retail outlets; the use of the Octopus Card ID linked with retailers’ loyalty points app gives a one tap solution for consumers to earn reward points from retail chains,” Mr Tam says. 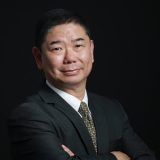