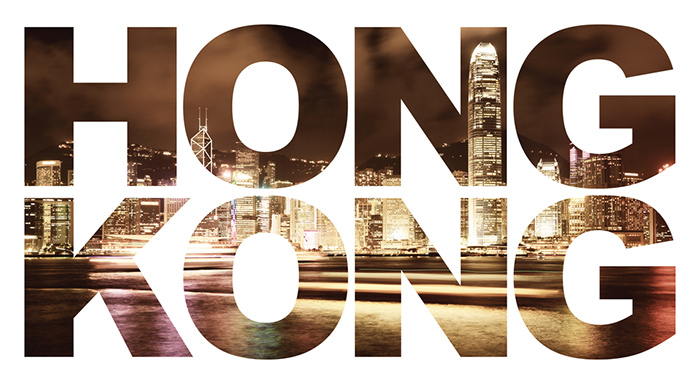 To facilitate the completion of IPOs, more and more companies looking to list on the Hong Kong Stock Exchange are turning to cornerstone investors. What role do such investors play in the capital market and how do they influence a firm’s IPO value?

Cornerstone investor agreements have become increasingly common in the Hong Kong stock market in the past 10 years or more. Such agreements, which have essentially evolved through the Hong Kong marketplace, are still fairly uncommon in many other major capital markets. But in Hong Kong, regulatory and market conditions combine to encourage the inclusion of cornerstone allocations in IPOs.

Paul B. McGuinness, a professor at the Department of Finance of the Chinese University of Hong Kong Business School, explains how such investments work. He notes that cornerstone investors are typically high net-worth parties, and include among their number local tycoons, Chinese state-invested entities, privately controlled public companies, sovereign investors and institutional investors like asset managers. Such parties commit with book-runners to buy a defined block of stock. This commitment is made just ahead of the formal IPO application period. However, cornerstone parties accede to post-IPO lock-ups on their earmarked allocations, during which time they cannot transfer the shares. Prof. McGuinness further notes that unlike private equity investment, cornerstone investment comes in during the IPO period itself (although the contractual obligations surrounding such agreed allocations are finalized just prior to the prospectus release). Cornerstone parties thus pay the same offer price as all other IPO subscribers. By contrast, he notes that any private equity investment occurs well ahead of IPO, sometimes months or even several years prior to listing. Private equity stakes typically occur at sizeable discounts to eventual IPO offer prices, at least in those cases where listing of the invested entity arises.

The fact that the particulars of cornerstone allocations are disclosed in the IPO issue document (prospectus) means such parties’ identities are revealed before the formal application period commences. As Prof. McGuinness notes, “cornerstone investors are lending visible and high-profile support to the IPOs.” At the same time, he points out the larger such allocations and the more extensive the lock-ups (typically set at a minimum of six months), the greater the potential “certification (i.e. endorsement) effect.”

Why has Hong Kong’s IPO market taken such a leadership role in the area of cornerstone investment? Prof. McGuinness believes it is due to a combination of factors: “On one hand, Hong Kong’s regulatory environment is quite flexible, which allows for significant cornerstone investor presence. On the other, the emergence of cornerstone investment is closely tied to the growth and expansion of mainland Chinese enterprises as well as Hong Kong’s strategic and political relationship with the mainland. International institutions, corporate parties and Asian tycoons have shown a keen interest in investing in Chinese companies listed in Hong Kong, so the demand is strong. Other markets may also have regulatory flexibility but not necessarily the demand for such allocations.”

According to Prof. McGuinness, “many market watchers see cornerstone parties as value investors. The typical nature of such parties, sovereign funds, institutional investors, tycoons and high net-worth individuals, as well as the post-IPO lock-ups that they have to adhere to, suggest certain certification effects. Cornerstone presence therefore serves as a potential signaling device.”

So what is this “certification effect” in the context of an IPO? In a research paper titled “IPO firm value and its connection with cornerstone and wider signaling effects,” 1 Prof. McGuinness looks into cornerstone investors’ role in signaling or certifying IPO value. He points out that certification effects have been widely examined in connection with venture capital investment, dating back to Megginson and Weiss’ (1991, Journal of Finance, 46/3: 879-903) seminal study on the subject. However, there is very little information about cornerstone investment in the academic literature. This is because such investment is not commonly found in European and American markets,” he explains.

Prof. McGuinness’s article also investigates a range of other signaling devices and valuation effects. In particular, he finds higher valuation multiples in offerings with a smaller initial retail tranche component. His study also identifies higher Q multiples in issues with an international (as opposed to domestic) placing tranche and in IPOs containing secondary offers (i.e., vendor or controller sales).

Commenting specifically on the cornerstone effects, Prof. McGuinness opines: “Obviously, there must be significant benefits to listing companies and their controllers from the procurement of cornerstone investors. Benefits also arise for the book-runners/underwriters in terms of stimulating market demand for the IPO.”

Cornerstone investment comes with detailed disclosure. “Usually, you cannot get precise disclosure of share allocations in the international placing arm of an IPO. But where cornerstone agreements exist, which form a part of the placing tranche allocation, cornerstone parties’ identities, dollar amount of committed investment and lock-ups quickly become apparent,” says Prof. McGuinness.

The professor notes that cornerstone investment in Hong Kong could be an attractive factor for international investors. But from a broader investor perspective things may not be so straightforward. He points out that some investors might feel that cornerstone investors, by being able to secure a large amount of shares, crowd- out smaller investors. But, as mentioned, there are positives from cornerstone allocations. One is increased transparency. As Prof. McGuinness maintains, “Cornerstone allocations enable us to know more about a key part of the international placing tranche allocation.” 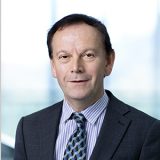