Decoding the Myth of Paternalistic Leadership in Chinese Companies 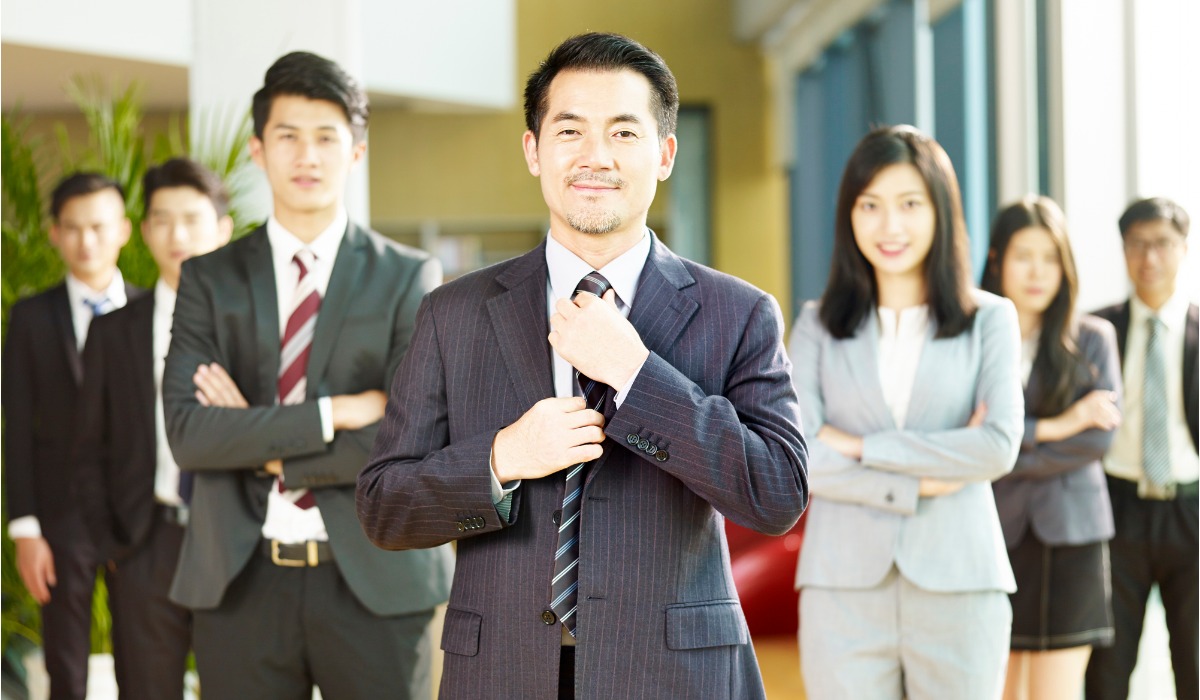 We spend a lot of time at work, and some people even consider their companies as their second home. Like many families, in some companies there might be a father-like leader who is the ultimate decision-maker because they “know” what’s best. This leadership style is often identified as paternalistic leadership. It has been proposed that paternalistic leadership is particularly effective in China. However, a recent research study sought to challenge this view and questioned whether this style of leadership even exists, or if it did, whether it was in popular usage in Chinese companies.

A paternalistic leader is authoritative, kind and righteous. Supporters of this type of leadership style believe that it is particularly suitable for non-western cultures, such as in China. Due to the elements of Confucianism and collectivism in the Chinese culture and history, people suggest that this leadership style is effective because the public generally look up to their leaders as a fatherly figure and rely on them for guidance and protection. Paternalistic leadership may also be referred to the more gender-neutral term “parental leadership”, which in essence still requires a high level of obedience from employees.

“We should try to understand leaders from a holistic perspective and not by disconnected qualities.” – Prof. Wong Chi-sum

However, the research study Does Paternalistic Leadership Style Really Exist? Evidence from Three Chinese Samples surveyed companies in Greater China and failed to find a single case where all three facets of paternalistic leadership were present in the leadership styles of their senior executives. The study was co-written by Wong Chi-sum, Professor in the Department of Management at The Chinese University of Hong Kong (CUHK) Business School, Dr. Lan Junban at Sun Yat-sen University, Professional Consultant Joyce Iun at CUHK Business School and Prof. Kelly Peng at Hong Kong Shue Yan University.

So why do management thinkers still advocate a paternalistic leadership style when there is little evidence of its existence, let alone its effectiveness? The researchers theorised that given China’s long history of dynastic rule, perhaps people based their prototype of an ideal leader on the emperors.

“An ancient Chinese emperor, given his absolute power status, was expected to be authoritative, kind and virtuous at the same time. In other words, he is a perfect human being and only a perfect person is worthy of leading the kingdom,” Prof. Wong comments. “An emperor in essence is the perfect manager and promoting this role model may appeal to people since we all aspire to greatness. But in reality, this type of leader does not exist, at least not in modern business organisations.”

Where Myth Fails to Meet Reality

Prof. Wong and his co-authors raised several reasons why paternalistic leadership is not practiced in modern companies. For starters, employees choose to be a part of a company voluntarily, which is fundamentally different from being born to rule under an emperor where people had no choice but to follow the lead of an ancient national leader.

Secondly, the emphasis on a power structure which rewards obedience from the paternalistic leadership style may discourage leaders from delegating and empowering their subordinates. Without the opportunities to be entrusted with important tasks, subordinates would not be able to grow and develop their professional skills. As nurturing employees to greatness is one of the important qualities and responsibilities of successful leaders, a paternalistic leader would fail in this regard.

In considering the characteristics of company employees in China, the researchers note that the majority of them were born in the 1980s and 1990s, who are known to be reluctant in accepting authoritative leadership. They also reasoned that a paternalistic leader with a strong authoritative nature would not be effective in managing a workforce composed of this demographic.

“Many managers in China are taking courses to learn to be less authoritative,” Prof. Wong comments. “There’s prevailing train of thought in management circles in China and elsewhere in the world that in order to grow and develop talent, you need to delegate and that means moving away from an authoritative style. So, if anything, the leadership style in corporate China is moving away from paternalistic leadership, if it really existed in the first place.”

The researchers collected data from the Chinese provinces of Hubei and Jiangsu, as well as from Taiwan, by recruiting MBA and EMBA students from major universities as well as employees from large companies. The participants were asked to rate their supervisors in terms of the level of authoritarianism, benevolence and morality, and answer questions related to their job satisfaction. By combing through the results of the questionnaires, they identified three distinct leadership styles.

The first, dubbed “caring developers”, is believed to be the most effective leadership style. The study found that employee job satisfaction, job performance and commitment to the company under this leadership style attain the highest level. This type of leader cares about the wellbeing of their subordinates as well as their development. Their scores for benevolence and morality are high while their level of authoritarianism is low.

The third leadership style is called “mediocre administrators”. As the name suggests, this type of leaders has shown a medium level of all the measured qualities. The effectiveness of this leadership style is also ranked in the middle. The researchers explain that this type of leaders would give their subordinates some room to grow, as long as their performance does not harm themselves. These leaders will not challenge their staff to reach their full potential because they themselves may choose to stay in the mediocre range as well.

“The most effective leader that we found is someone who is compassionate, righteous and willing to empower their subordinates. This person should also keep his or her authoritative side at the lowest level in any case,” Prof. Wong says.

Prof. Wong and his co-authors believe their research findings can be applied to the Greater China context as the three samples represent very different situations. Since they found no evidence supporting the so-called paternalistic leadership style in China, they suggest that people should stop using this misleading term.

“Can we still call a leader ‘paternalistic’ when he or she is not authoritative? Don’t judge a book by its cover,” Prof. Wong comments. “We should try to understand leaders from a holistic perspective and not by disconnected qualities. Our study shows what an effective leadership style should be by looking at its impact on employees.”

Moreover, the researchers suggest that leadership training programmes could be developed from a multidimensional approach, meaning that it does not have to centre around one particular leadership style but take the best qualities from different leadership styles. In this way, it might be possible to develop a leadership style that can provide clear direction and vision – the good qualities of being authoritative, and caring and virtuous at the same time. 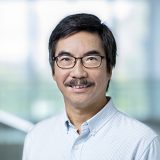