Dreaming to be the Next Mark Zuckerberg 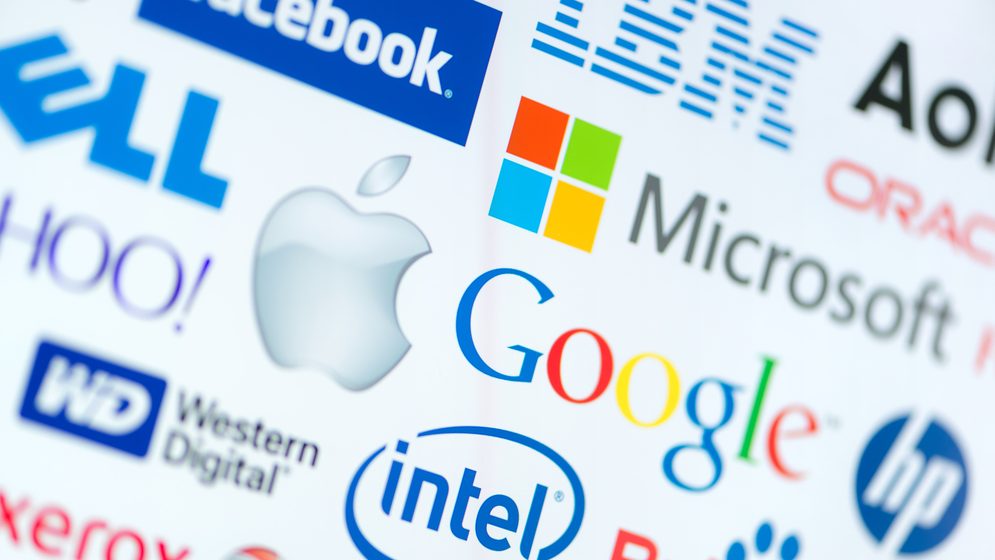 In life, we face many major decisions in different phases. One of the important choices is what to study in college. Do you remember how you came to the decision of your colleague major? Family legacy, passion or personal role models could all play a big role in your decision. A recent research study by Prof. Darwin Choi from The Chinese University of Hong Kong (CUHK) Business School reveals that superstar firms such as Google, Apple and Tesla can also affect one’s college major choice.

“When deciding upon a major, students get disproportionately attracted to industries where a small number of superstars have been performing exceptionally well,” says Prof. Darwin Choi, Assistant Professor of the Department of Finance at CUHK Business School.

To prove the hypothesis, he and his collaborators from London School of Economics and Hong Kong University of Science and Technology measured the occurrence of superstar firms by the cross-sectional return skewness in each particular industry.

“Students’ decision to follow superstars in their major choice does not seem to benefit them; if anything, it costs them in terms of starting out with a lower entry-level salary.” – Prof. Darwin Choi

In the study, the team focused on the science and engineering majors as they generally lead to employment in specific industry sectors such as information technology. And the empirical analysis revealed a strong positive relation between superstar firms and enrolment in related college majors.

“This result is stronger among elite private universities in states where the superstars’ industry has a substantial presence, potentially because students from top universities are more likely to associate themselves with extreme successes,” Prof. Choi says. “For example, the best students in California are especially attracted to these superstar-related majors, as these students might believe they have the talent to become the next Zuckerberg.”

Using the data in the U.S. college enrolment from the Integrated Postsecondary Education Data System (IPEDS) and the National Science Foundation (NSF), as well as the employment data from the U.S. Bureau of Labour Statistics (BLS), the team analysed the casual relationship of superstar firms and college major decisions.

Considering the fact that students might not pay close attention on stock performances of firms when choosing their superstar idols, the researchers tested their hypothesis using media coverage. They created a media-coverage positivity score with data from Raven Pack News Analytics, which quantifies positive and negative perceptions of news reports. The results revealed that one-standard-deviation increase in news skewness brought about 6.8 percent more graduates from related college majors.

“For example, when Apple is hot in the news headline due to a series of successful releases of new iPhones, there is a general increase in excitement, drawing more students to choose Computer Science as their major,” he says.

According to the researchers, the effect of superstar firms has on college major enrolment can be interpreted in two directions.

“First, the decision may be made because the students think they will have better job prospects in a prosperous industry. Alternatively, the students are simply attracted by the extreme success of superstar idols without rationally considering their decisions,” says Prof. Choi.

In order to find out the real reason behind this effect, the researchers analysed the market-adjusted entry-level wage of the students with the same major across different cohorts. They found that one-standard-deviation increase in industry return skewness is in fact associated with a 1.1 percent drop in the wage earned by entry-level employees.

Despite the concrete evidence, Prof. Choi and his collaborators went one step further to find more support to their hypothesis, involving a famous American TV show Law & Order.

The researchers studied the effect of Law & Order on the popularity of legal profession to provide a more direct evidence for their theory. The results revealed that one-standard-deviation increase in the viewership of the TV drama forecasted a 4.6 percent increase in law school graduates. Yet, the rise in popularity of the TV drama was also associated with 2.6 percent drop in entry-level wage. Combining the evidence from other tests, the job prospects of the industries of superstar firms did not seem to be as rewarding as expected.

“A possible explanation is that it could be a reflection of the students’ mistaken beliefs – that is, those who did not have the capacity or resources to go through detailed industry employment records might base their income expectations on just a few salient, non-representative observations,” says Prof. Choi.

Is the Effect on Career Impact Long-Term?

So, what is the long-term impact on the students who chose their college majors because of their idols? Will things eventually get better if they hang in there long enough? The answer is negative, according to Prof. Choi.

To explore the long-term impact of superstar firms’ effect on career outcomes, the team examined the survey evidence from the National Survey of College Graduates. And the results showed that in addition to continue to earn lower entry-level wage, the students were four percent more likely to end up working in industries unrelated to their college major.

“Students’ decision to follow superstars in their major choice does not seem to benefit them; if anything, it costs them in terms of starting out with a lower entry-level salary,” he says.

“As it takes time for firms to increase capacity, this sudden increase in labour supply will lower the average wage earned by entry-level employees, without affecting the size of entry-level employment. This adverse effect on earnings can last for years or decades,” says Prof. Choi, adding that cohorts drawn into industries by superstar firms would earn lower wages even 20 years after graduation.

As past literature has stated the gender differences in workplace, will this effect of superstar firms be different on male and female students? To find out, the team performed the major choice regression separately for the male and female subsamples and found that almost all of the observed effect on superstar firms on college major choice were from the male sample, meaning that male students seemed to have stronger pecuniary expectations under the influence of superstar firms.

“Students’ decision to follow superstars in their major choice does not seem to benefit them; if anything, it costs them in terms of starting out with a lower entry-level salary.” – Prof. Darwin Choi

Prof. Choi hopes that the study will provide more insights for human capital investment, which is essential to economic growth.

“Our paper is the first to examine the role of salient, extreme events, such as the occurrences of superstar firms, in driving arguably the most important and irreversible decision in one’s life: human capital investment,” says Prof. Choi.

“Our results have implications for both labour economists who study the substantial variation in individuals’ education choices, as well as micro-economists who emphasize the role of salience and skewed payoffs in human decision-making. Through the study, we have offered an additional individual education choice through which superstar firms may impact social welfare and economic growth,” he says. 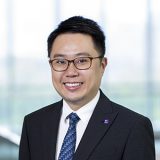 The Effect of Superstar Firms on College Major Choice