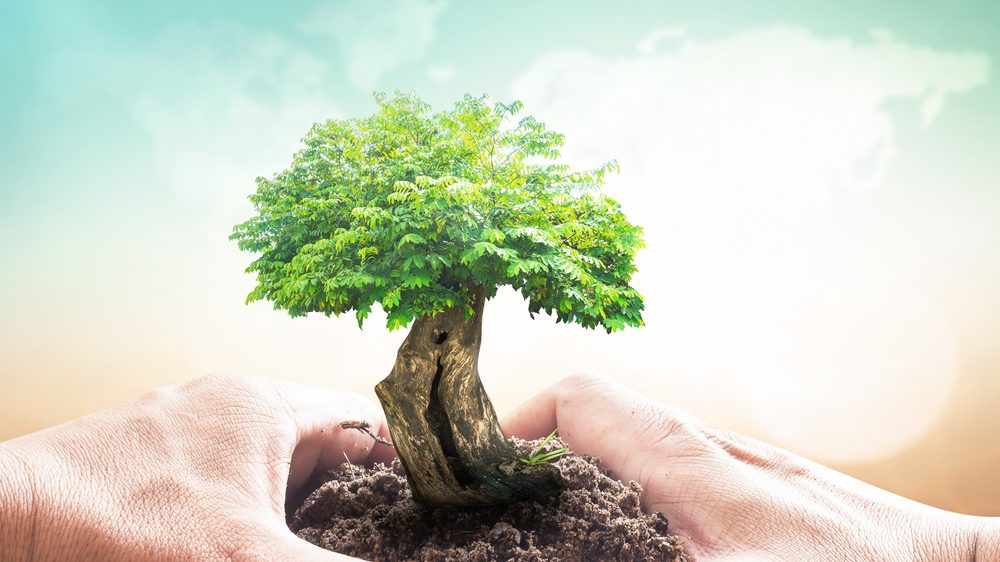 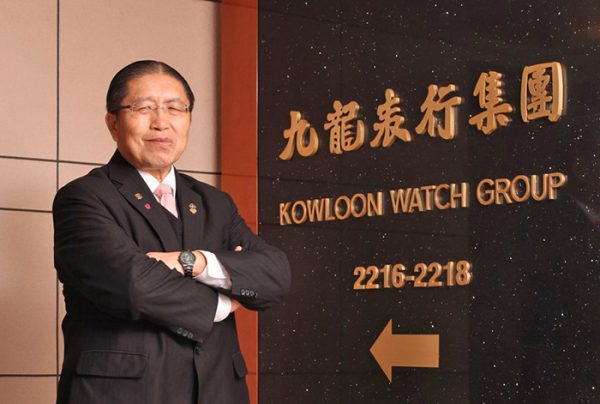 Founded in 1952, Kowloon Watch has been managed by two generations. As the second-generation successor, I have already reached retirement age and am worried about the issue of succession. In my mind, an ideal successor should meet the following criteria: be enthusiastic, be capable and be humble.

I understand that nowadays, the younger generations are not too enthusiastic about taking over family businesses. To entice them to join the family business, it is crucial to find out what the younger generations truly want. Based on my observations, I have noticed that they actually do love their family businesses, but at the same time, they are eager to live a more creative life—one that is full of freedom. Granted, a company with a long history will have its own set of system by which things are done. But to motivate the young generation to participate in the business, pure emotional attachment is not enough. We need to give them enough freedom and opportunities so they can fully develop their interests and talents.

Creating Opportunities for the Youth

Kowloon Watch Group is a player in the downstream of the supply chain within the retail sector of Hong Kong. By the 1990s, the sector was already quite mature and could not offer much in terms of rapid and novel career development for the younger generations. In light of this, the company started to consider developing more businesses in the upstream of the supply chain by creating and manufacturing our own brands, thus giving the younger generation more opportunities.

In 1992, I started to look into business expansion in mainland China to take advantage of the opening of its market. At that time, many Hong Kong companies were attracted to the vast market and invested in it. But I couldn’t take care of the business operations on both sides of the border, so I decided to invite my younger sister, who was selling automobiles, to join Kowloon Watch. Since she had already gained rich management experience through running her own business, she was able to develop the new China business without my guidance. With the freedom to develop the new business, she successfully helped the company establish the retail network in the mainland in a short span of time.

Secrets to Preserving a Business Family’s Wealth and Health

The Attraction of New Opportunities

In 2002, the company introduced a famous Japanese watch brand to help strengthen the Hong Kong and mainland business. My younger sister suggested inviting Angie Wong, my daughter, to join the company and manage this new brand. At that time, Angie had graduated from Washington University and had been working in the United States for a year. Considering that her return might give the other employees a typical impression of a parachute “princeling,” we decided that it would be more appropriate for my sister to hire her to work in the China branch. Angie was immediately attracted by this brand-new opportunity. So she decided to return from America.

Unfortunately, two years later, the Japanese watch company decided to terminate the production of the brand that we had been selling. This meant that all our efforts dedicated to the brand were in vain. But there are two sides to every coin. Ted Manabe, the Japanese supplier with 40 years’ experience in distributing international brands, who is in a similar age as me, decided to retire that same year. But, like me, he believes in working beyond retirement and hoped to pass on his rich experience to the next generation.

Due to the retirement of this Japanese brand, all the agents in the international market were worried about the potential loss and future development of their businesses. As such, Ted had to develop new brands to fill the gap. He asked Kowloon Watch to create and develop a new brand to help these agents continue with their businesses. This opened up a precious opportunity for our company, helping us develop our own brand. During the process, I took Angie to see him, so that she could be his protegee. Then Ted coaches her in developing our own brands and expanding our international business.

“A company would be more successful and sustainable if the older generation knows when to let go and is willing to give the younger generation more opportunities.” – Dr. Wong Kam Shing, Kowloon Watch Group

The Philosophy of Letting Go

This year, I am 68 years old, close to retirement age. I have gradually realized that it’s time for me to hand over the family business to the next generation, which would bring more benefits to the company. Actually, I already started to consider the succession issue three years ago.

While Chinese family businesses traditionally choose the eldest son or grandson to take over the helm, in order to avoid conflicts among the family members, I decided to choose my successor using the three criteria I mentioned above: enthusiasm, competency and modesty. I think my nephew, Kevin Wong, who graduated with a degree in political science from New York University, is a suitable candidate. At his graduation ceremony, I went to the United States and suggested that he should return to Hong Kong to take over the family business. But Kevin didn’t accept my invitation right away; he needed to think hard on whether to take up this big challenge or not.

To help Kevin better understand the family business, I created a five-year coaching plan for him, aimed at nurturing his talents and helping him adapt to the company environment. According to the plan, three senior staff members would coach him on how to manage the company. In addition, Kevin would get promoted step by step according to his performance in the company. Fortunately, Kevin is enthusiastic about the family business and also very smart. To give him more freedom and confidence, I do not intervene with his business, but just observe his performance on the side, letting him do it alone. In return, he gradually understands my intention and shows more confidence in running the company.

A successful family business succession plan needs a good successor who is enthusiastic, capable and knows how to seize opportunities. At the same time, the company should allow the successor to gain knowledge and experience in an environment with a great degree of freedom. A company would be more successful and sustainable if the older generation knows when to let go and is willing to give the younger generation more opportunities. Only when the relationship within a family business is harmonious can the younger generation take over the helm smoothly, leading the family business to future success down the road. 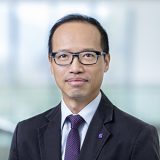