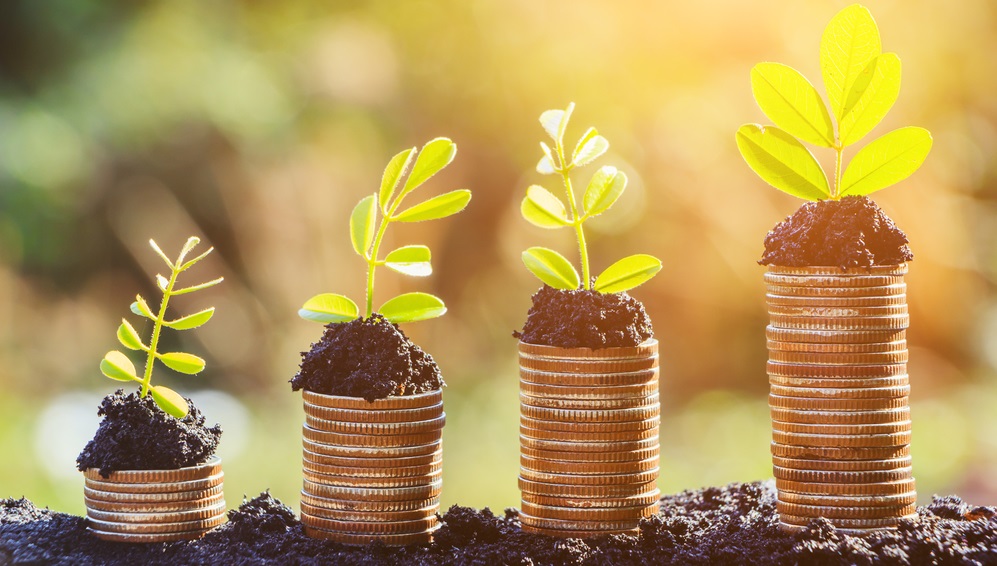 Apart from being an international financial hub, Hong Kong can help China to succeed its Belt and Road initiative through CSR

Hong Kong has long been recognized as an international financial hub linking China and the world. However, the city has more advantages than a financial hub and can play a key role in helping Chinese firms to enter the global market.

Firstly, compared with China, Hong Kong has a shorter culture distance with Southeast Asia and Europe. As a melting pot of Eastern and Western culture, it is easier for Hong Kong to build a bridge of communication between China and Europe.

Previous research has shown that Chinese enterprises are relatively weaker in CSR as compared to companies in developed countries. Over the past few years, Chinese companies have been criticized for underpaying labor and polluting the environment.

Such criticism has affected the overseas activities of some companies, as we can see in the example of Citic Pacific Mining’s Sino Iron Project. In 2006, Sino Iron was the initial contractor to develop the Citic Pacific mining project in Australia. However, the company underestimated the labor costs in Australia which ultimately crushed the project.

Doing Well By Doing Good: The Impact of CSR on Competitors

Lack of Understanding in Local Environments

Chinese companies lack the experience in dealing with local stakeholders in overseas countries. Our current study has shown that this lack of understanding of local CSR requirements is one of the main reasons behind the failures of Chinese companies’ cross-border M&A.

By conducting an in-depth analysis on the failures and successes of Chinese companies’ overseas activities, our study looks into nearly 2,000 cross-border transactions by Chinese enterprises from 2005 to 2015, a period when Chinese firms’ overseas activities increased dramatically. And we found that among 142 failed transactions, 44 were related to a CSR problem, which accounted for 18 percent of the total transaction capital.

When we looked further into these failed transactions, we found that among the construction contracts, 36 out of 69 cases were related to CSR problems, which accounted for 52.2 percent of the capital involved. This again shows that CSR plays a crucial role in overseas investment, especially in the construction sector.

Among all CSR issues, environment and community issues are the two biggest concerns, which accounted for 50 percent and 41.2 percent respectively of all failed construction transactions.

“Companies exposed to Hong Kong market have a greater probability to invest overseas, and a higher chance to succeed in overseas economic activities.” Prof. Cao Jie

The Role of Hong Kong

Hong Kong is well known for its status as a super-connector between China and the rest of the world. Previous policy research has focused on the role of Hong Kong as a bridge of capital; however, its role in enhancing the ‘soft power’ of the Chinese economy has been largely overlooked.

In fact, Hong Kong can play a key role in helping Chinese enterprises to enhance their CSR performances and go global successfully. Among the 1,762 successful transactions in our study, 41 percent of transactions were completed by the companies listed on the HKEx, with 52 percent of the total capital.

Our data indicated that companies exposed to Hong Kong market have a greater probability to invest overseas, and a higher chance to succeed in overseas economic activities. The experience and expertise of Hong Kong firms could certainly help Chinese enterprises to gain a better awareness of CSR issues and to successfully conduct oversea activities.

Although Hong Kong has a wealth of expertise in helping Chinese enterprises to go global, this advantage has become weaker since the introduction of the Shanghai Free Trade Zone.

It is therefore important for the HKSAR Central Policy Unit to initiate new strategies and seize the opportunities from the One Belt One Road initiative, and leverage on the unique role of Hong Kong in the rapid growth of the Chinese economy.