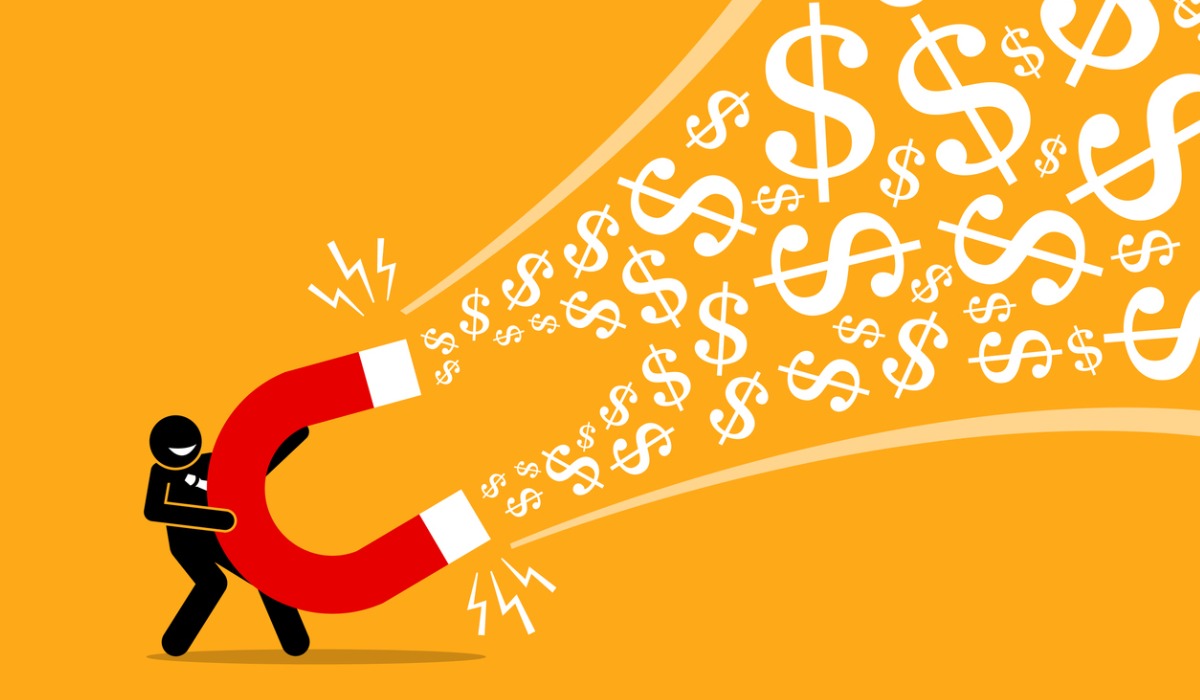 Against a backdrop of fresh concern over accounting malfeasance, new research conducted at The Chinese University of Hong Kong (CUHK) has revealed that companies that choose to list their shares in multiple stock exchanges around the world, a practice known as cross-listing, are more likely to engage in behavior that leads to increased transparency.

The study, entitled Cross-Listings and Voluntary Disclosure: International Evidence, found that firms that are listed on more than one exchange make more voluntary disclosures than those that are only listed on a single exchange. In doing so, they are rewarded by foreign investors in the target market who become more willing to hold the company’s shares.

This comes as two of China’s most valuable U.S.-listed businesses recently debuted their shares in Hong Kong trading amid growing hostility in the U.S. against listed Chinese companies.

Behind the IPOs of Chinese Firms

JD.com, the Chinese domestic ecommerce giant, and Netease, one of the largest online game companies in the world, both listed on the NASDAQ, both completed their secondary listings in Hong Kong in June, raising a combined US$7 billion. It coincides with a bill being passed through the U.S. legislature that threatens to kick Chinese companies off U.S. exchanges unless they submitted to audits by government inspectors.

The passage of the Holding Foreign Companies Accountable Act itself was precipitated by an accounting scandal surrounding Luckin Coffee, which is listed only on the NASDAQ and is widely considered as China’s rival to Starbucks.

Jeff Ng, Associate Professor at the School of Accountancy at CUHK Business School and one of the authors of the study, notes that firms pursue listings on multiple stock exchanges for a variety of benefits, from access to new and broader pools of investors and increased liquidity to a lower cost of capital and the prestige associated with better visibility.

The flip side to that is that foreign investors in the target market for a new secondary or subsequent listing are likely to be less familiar with the firm, industry or economic conditions as the company’s domestic investors. Other barriers, from the difference in languages to accounting standards, also may put off potential investments once a stock starts trading in a new market.

The study; which was done in collaboration with Profs. Long Chen at George Mason University, Yashu Dong at Shanghai University of Finance and Economics and Albert Tsang at The Hong Kong Polytechnic University; found that firms seeking to pursue additional listings provide more voluntary disclosure in the form of management forecasts, and in doing so preemptively alleviate the “information asymmetry” faced by foreign institutional investors.

Once the listing happens, this practice of increased voluntary disclosure stays in place. They found no evidence that firms change their management practices significantly after their cross-listings take place.

The study arrived at these conclusions by using a large sample of manually collected international data on cross-listings and management forecasts for firms domiciled in 61 home countries spanning a seven-year period from 2004 and 2011.

“Our findings are consistent with the notion that firms strategically use voluntary disclosure to overcome information barriers faced by foreign investors, rather than responding to investors’ information demand subsequent to cross-listings,” says Prof. Ng.

“Foreign institutional investors are more willing to hold the shares of cross-listed firms with more voluntary disclosure, and especially when these firms cross-list in target countries with accounting standards that differ more from those of their home countries,” he adds. While strategic disclosure in the year or two years prior to cross-listing may achieve their end of cross-listing, these firms may be vulnerable to delisting if management practices do not continue in the same spirit of openness.

Prof. Ng concedes that while it is well studied that a secondary or subsequent listing tends to lead to an increase in the amount or quality of information available on a company, the new study builds upon previous research by disentangling the effect of a firms’ internal changes, such as changes in voluntary disclosure behavior, from the external institutional environments of the target market, such as from differences in accounting standards, enforcement stringency, or in the level of the development of the capital market.

“Despite the proposed benefits to cross-listings, the observed number of cross-listings remains relatively small. Our results suggest that voluntary disclosure helps cross-listed firms to reduce the information asymmetry between the firms and investors,” says Prof. Ng.

“We find that firms with more voluntary disclosure are rewarded with higher foreign institutional ownership, particularly when they choose to list again in countries with very different accounting standards. Therefore, our study provides important insights to corporate managers around the world by suggesting that a change in disclosure behaviour is an important strategy to reduce the concerns and costs associated with a lack of accounting proximity between a firms’ home country and its cross-listing target country,” says Prof. Ng.