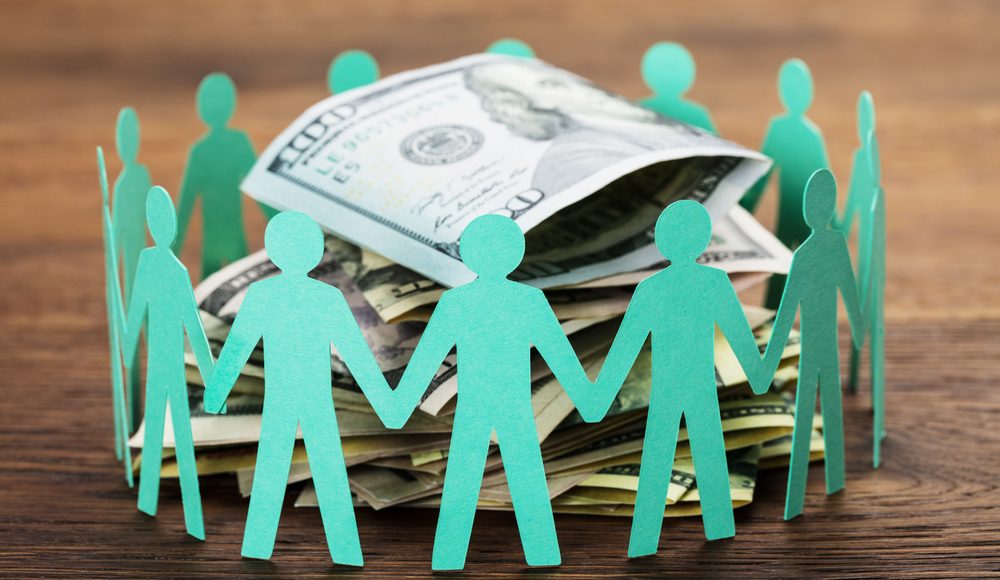 Raising money from family and friends is a common and effective way for start-ups. However, will it affect the success of crowdfunding initiatives?

Entrepreneurs are increasingly relying on internet crowdfunding – the use of online platforms to raise money from multiple contributors. It is reported that active global crowdfunding platforms generated more than US$34.4 billion in 2015. The World Bank estimates that the crowdfunding industry will reach US$90 billion by 2020. In terms of scale, crowdfunding has become a viable alternative to venture capital and angel investment.

For most entrepreneurs, seeking funding from family and friends is a popular and effective way to round up their initial capital for business. The reason is simple: These are the people who are more likely than anyone else to believe in your ability and fund your dream.

However, is there any downside of this source of funding? Will early contributions from family and friends be a good signal for other potential funders?

A study conducted by Assistant Professor Fan Tingting and Associate Professor Gao Leilei from the Department of Marketing at The Chinese University of Hong Kong (CUHK) Business School, and their collaborator Yael Steinhart, Associate Professor of Marketing at the Tel Aviv University in Israel, looks into the effect of early contributions from family and friends on subsequent contributions to a crowdfunding project.

When it comes to what contributes to the success of crowdfunding projects, a lot of literature in marketing and management focuses on characteristics of the project (e.g. description of the project, information disclosure and fundraising goal), the entrepreneur (e.g. previous successful initiatives, education, geographic locations, social connections), and of the backers and their affiliations. However, there isn’t enough research looking into other factors such as how funders perceive the contributions from friends and family, according to Prof. Fan.

“Existing research tells us that early contributions from friends and family – what we call the ‘seeding investment’, establish a positive signal regarding the trustworthiness of a project. For example, a past study revealed that the more Facebook friends you have, the higher success rate is your crowdfunding project,” says Prof. Fan. “Yet, few studies adopted the perspective of potential funders.”

“Little is known regarding whether consumers are aware of the fact that entrepreneurs raise seed money from their friends and family, and how they might react upon such seed financing,” she adds.

The study aims to explore the role of friends and family contribution by considering consumers’ reactions to potential seeding behavior at the early stage of a crowdfunding campaign launch.

The researchers conducted five studies, including a field study, which collected real-world crowdfunding data from over 900 projects comprising 116,153 contributions from 68,036 funders. The data was utilized from DemoHour between July 31, 2011 and August 30, 2014.

One of the largest reward-based crowdfunding platforms in China, DemoHour enables an entrepreneur to create a webpage to introduce his or her project, set its funding goal within a certain period (usually 30 to 40 days). A potential funder can visit any projects with profiles on DemoHour and observe individual funders’ contributions before deciding which project and how much to contribute.

The data shows the average funding goal per project was US$3,089 while the average funding period was 43 days. Moreover, 56 percent of the projects succeeded in attaining their fundraising objects. Each project had 115 funders, with each of the funders contributing US$32 on average.

Then the researchers looked at how small contributions differed between successful and unsuccessful projects on the first launching day of these projects.

“When the majority of early funders contribute large amounts, potential funders are more likely to infer that they are the friends and family of the entrepreneur, and thus be less willing to contribute to the crowdfunding project.” – Prof. Fan Tingting

It is common sense that we are more likely to feel indebted to our friends than to complete strangers, and that we’d feel obligated to helping them. Such ‘friendship-giving lay belief’ manifests itself in crowdfunding in a way that people would generally believe friends and family of entrepreneurs are more likely to contribute to their projects large rather than small amounts of money than strangers.

Why is that the case?

Psychologists have long believed that people are more likely to adopt the opinions and behaviors of their peers rather than of people they don’t affiliate with.

The study carries important implications for entrepreneurs, particularly those who would like to make use of crowdfunding to launch their projects.

“We demonstrated that consumers may rely on the amount given by early funders as a signal of their relationships with the entrepreneur and such inference has significant influence to their funding behavior,” she says.

“When the majority of early funders contribute large amounts, potential funders are more likely to infer that they are the friends and family of the entrepreneur, and thus be less willing to contribute to the crowdfunding project,” she says.

“Hence, from a practical perspective, entrepreneurs may want to devise effective strategies to leverage the help of their friends and families when promoting a crowdfunding campaign. For example, it may be better to gather small rather than large contributions to improve the likelihood of achieving the fundraising goal,” says Prof. Fan. 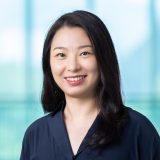