How to Stay Happy and Satisfied 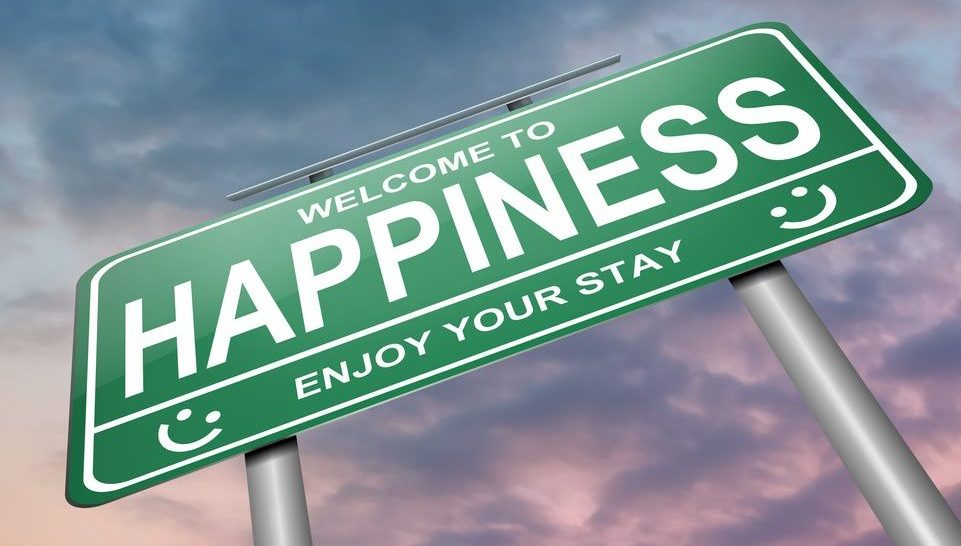 Satiation exists in almost every aspect of our lives. How can we stay happy and satisfied?

On a Saturday night, you’re watching television at home and you have a sudden craving for some snacks. So you walk downstairs to the nearest convenient store and grab a large pack of Lay’s. Back home, you can’t wait to start eating your snacks while watching your favorite show. However, after the first few bites which taste wonderful, you start losing interest in your snacks – the more you eat, the less enjoyable the potato chips become. And you end up with nearly half of the pack untouched.

Satiation – the state of having our needs satisfied to the point of excess, and the decline in enjoyment when our consumption of a particular item or activity increases – exists in almost every aspect of our lives, ranging from food consumptions, experiences, hobbies, to even work and marriage. The unfortunate nature of satiation poses a major obstacle to sustained happiness of human beings. Satiation can be a physiological response, but many psychological factors can also influence satiation.

Here are some interesting research findings suggesting ways that may help us stay longer in happiness and sustain our goal pursuits.

A lower speed of satiation can be achieved simply by making more nuanced distinctions among the stimuli. Repetition leads to satiation. Subcategorizing stimuli into distinctive categories focuses people’s attention on the aspects that differentiate the consumption episodes. This increased attention to the different details of the stimuli lowers people’s perceived repetition, resulting in less satiation and greater enjoyment.

“To sustain our pursuit of happiness and life goals, one may want to stay satiated and always look for something different.” – Si Kao

In another series of studies, participants were given the same amount of some food items (e.g., grapes or chocolate beans) but had different perceptions regarding the relative scarcity of them. Some were told that the item was of limited availability while others were told the same item was widely available. Findings across these studies all demonstrated that perceived scarcity made participants satiate at a slower rate. Further, the participants with higher perceived scarcity of the item paid less attention to their quantity consumed. In other words, when we know something is scarce, we will prolong our enjoyment of consuming it.

The third factor that could influence our rate of satiation is our motivation to maintain a consistency between the consumed items and our identity. Decline in enjoyment of an identity-consistent product could pose a threat to our self-concept. Therefore, we may develop a counteracting mechanism by which we tend to satiate slower at things that are consistent with our identity and faster at things that represent an undesired identity.

How to Stay Happy

Though the above studies have revealed several factors that may help to retain our happiness for a little longer by deferring the process of satiation, our knowledge about the determinants of satiation is still limited. One thing I would like to point out is that satiation has its evolutionary benefits: It helps us to realize the changes in environment, encourages us to seek for variety, and reduces the potential risk of overconsumption. Therefore, to sustain our pursuit of happiness and life goals, one may want to stay satiated and always look for something different.