Inside Debt: A Secret Well-Kept by the Japanese 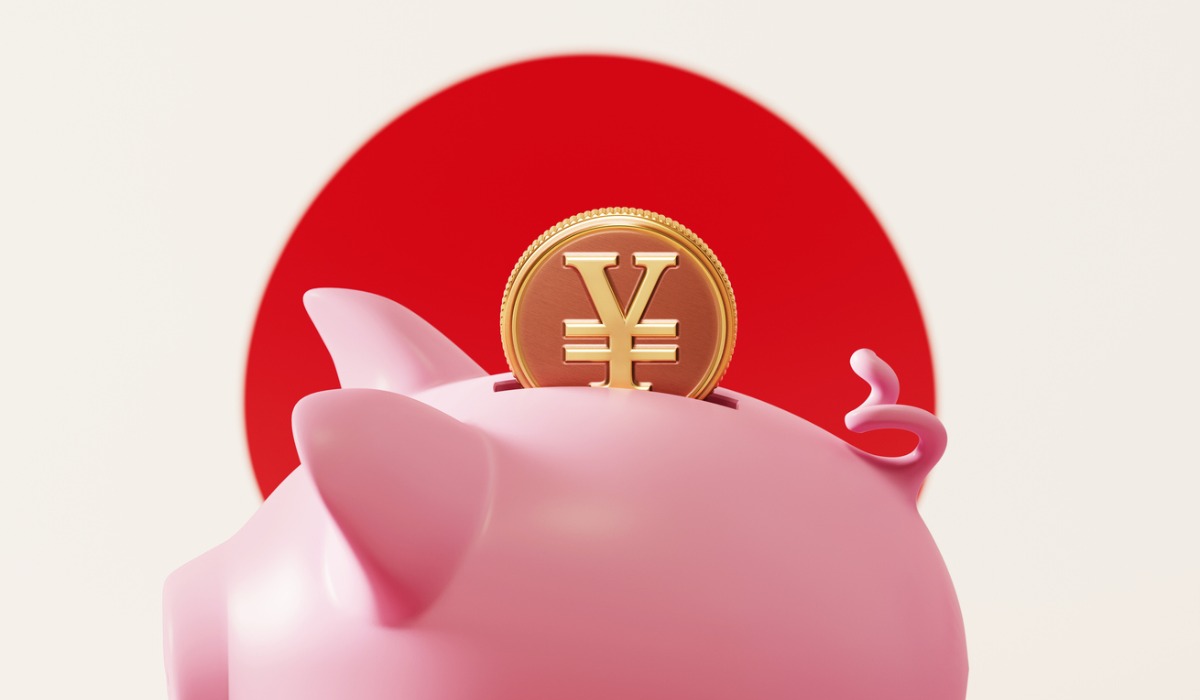 In a volatile economy, how do companies stay afloat, reduce borrowing risks, and invest in future growth? It isn’t easy, but a little known financial tool used exclusively by Japanese firms for decades may be the answer for some businesses

A unique tool used by Japanese firms, known as Employee Deposit Programs (EDPs), may be a useful alternative for companies worldwide looking for a cheaper way of financing while providing employees with benefits that do not cost extra money.

This study, entitled Employee Inside Debt and Firm Risk-Taking: Evidence from Employee Deposit Programs in Japan, compared Japanese firms who offered EDPs to employees with those that did not. It looked at companies in operation between the years 1998 and 2007. It was the first-ever study on “inside debt” by rank-and-file level employees and their impact on firms’ risk-taking behavior. Previous studies mainly focused on senior management-level debt ownership.

EDPs have existed in Japan since the 19th century, but with a few exceptions is virtually unheard of in other countries. EDP is a form of “inside debt” similar to pensions and deferred compensations, which are common in modern corporations worldwide. But the latter are usually applied on the executive level. These types of managerial inside debt have known to lower the cost of borrowing because they motivate CEOs to make more accountable and conservative decisions since all senior executives’ bank accounts — including the CEOs’ — are on the line. This appeals to lenders as they favor companies that make less risky investments.

EDPs function in a similar way. However, it differs from managerial inside debt in that they apply to rank-and-file employees instead of high-level executives. The initial reason for the existence of EDPs within companies was to improve morale and productivity by strengthening mutual trust, loyalty, and employee welfare; it was not for companies to obtain a cheaper form of financing. EDPs were considered a part of a companies’ employee welfare program and therefore regulated by the Japanese Ministry of Labor and Welfare from 1952 to 2001. Once EDPs began to take shape, companies began seeing them as a source of debt financing—more so than bank loans.

Typically, companies that offer such programs are large and mature firms with significant tangible assets, but they also have higher bankruptcy risks.

And while EDPs are common in Japan, they are by no means unique to the country. Companies in some European countries, such as France and Italy provide different types of employee deposit programs, as do firms in Taiwan and India.

An EDP is like an internal bank of a company. Employees deposit money to their individual account as if they were depositing to a bank savings account. The company deducts a designated amount from an employees’ pay, after which time the employees can withdraw their money whenever they please upon handing in a written request. The company is legally obliged to return their savings without delay.

The main difference between EDP accounts and bank accounts is that the money saved in EDPs is not insured whereas bank deposits are secured by the government up to 10 million yen. Because EDP deposits are unsecured, the risks for employees is relatively higher. In case the company turns bankrupt, the value of their deposits depends on the liquidation value.

“Although it may seem that employees are getting a short end of the stick, they do hold a certain leverage over the company in ways that non-Japanese firms would never imagine,” says Prof. Dasgupta. “Employees who take part in EDPs feel motivated to monitor company behavior and strategies because they care about how their company makes use of their hard-earned money. Their savings are at stake, and we can rightly say that they play the role of stakeholders.”

The Greater the Deposits, the Lower the Risks

Should employees discover that management is engaging in high-risk behavior, they can walk with their feet and make a “run” of their deposits by withdrawing their savings all at once.

“Their mere participation in EDPs acts as a powerful incentive for management to avoid high-risk and irresponsible practices,” explains Prof. Dasgupta. “Our study shows that companies with a higher level of employee deposits are associated with lower levels of risks all around. Conversely, if employee deposits are low, the level of risks becomes higher.”

This employee-monitoring effect becomes a positive attribute when a company reaches out to commercial lenders for loans to fund new projects.

“This is because lenders see the company has a record of making conservative managerial and investment decisions,” he says. “This reduces the risk of lending money to the company. Thus EDPs have an indirect bearing on lowering the cost of debt for the company.”

Since the cost of debt is lower for companies that offer EDPs to their employees, it is logical for these companies to borrow more from their creditors. The study proves this to be the case. As a result, these companies have a higher debt ratio (or leverage ratio) than those without EDPs.

What Dilutes the Impacts of EDPs

The researchers observed that passaging the New Corporate Rehabilitation Act has reduced the impact of EDPs on company risks. The new law, enacted in 2003, made it possible for companies to avoid paying employees their full deposits in the case of bankruptcy. All they would be responsible for is paying the maximum of six months’ salary or one-third of the existing deposits, whichever is larger. Since there was less incentive for employees to participate in EDPs, fewer did so. With smaller numbers of employee deposits, the overall percentage of assets from participating companies declined. Subsequently, the study found an increase in firm risk.

There was another interesting finding in the study. When a company accesses loans offered by traditional banks or keiretsu, the risk-reducing effect of EDPs becomes compromised. Keiretsu is a business group in which the member firms share a “main bank” that provide financing within the group and would help bail out members who are facing bankruptcy.
When a company belongs to such a group or has access to commercial loans, the employee deposits in EDPs are automatically insured.

“If a company guarantees employees deposits during a bankruptcy, they naturally feel less motivated to monitor managerial risk-taking behavior,” says Prof. Dasgupta. “There is no need for them to run with their money in the worst-case scenario. As a result, the company could take the liberty to invest in high-risk projects and still not face opposition by employees who take part in EDPs.”

For EDPs to remain effective in their risk-reduction function, it is important to make sure there are no external lenders that would guarantee the deposits or bail out the companies.

Since the law change in 2003, EDPs have increasingly gone out of favor in Japanese corporate structures. However, it may be a tool for companies to revisit both in Japan and around the world if loans become harder to get in the post-coronavirus economic environment. 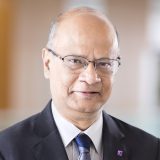 Employee Inside Debt and Firm Risk-Taking: Evidence from Employee Deposit Programs in Japan