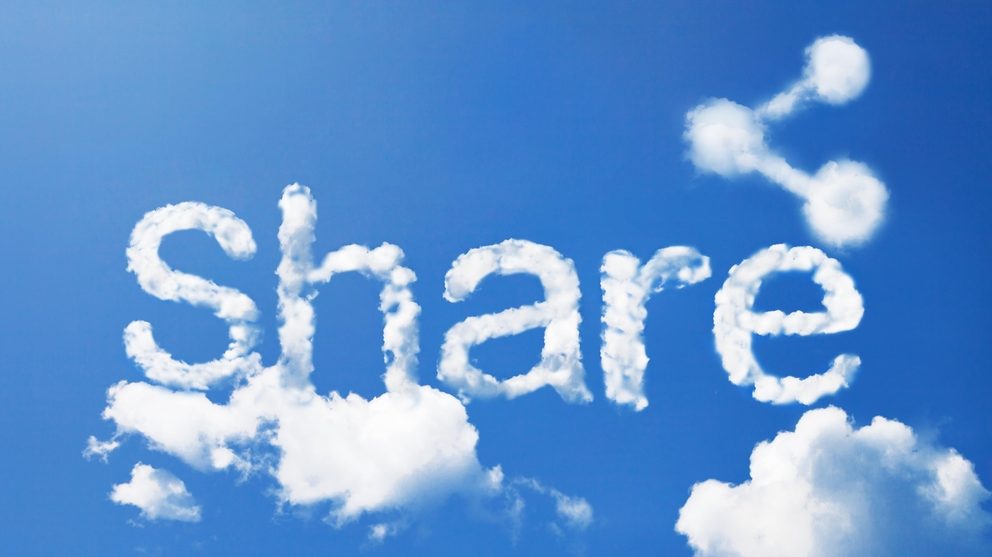 Like many others in the millennial generation, Rachel Cheung likes to try new things instead of following a routine every day. In her mid-twenties, she grew up in a highly digital world where she and her friends read and share everything online. So it is not surprising to learn that she started up her own business Rent A Suitcase based on the concept of sharing economy.

“Why buy when you can share things?” says Rachel, sitting in her cube-like transparent office fit for one person and surrounded by German brand Rimowa suitcases in an upstairs office building in Causeway Bay, Hong Kong. On the same floor are other small businesses and services, neatly placed in the same shoe-box offices, from manicures to leather bags.

Rachel doesn’t seem to mind her physical office at all, since she runs her rental business mostly on her website.

“People can choose and book the suitcase with the dates through our website. They pay online, then come and pick it up here. Or we can deliver it to them for an extra fee,” explains the young owner who studied communications in University of California, Los Angeles (UCLA). After graduation, she worked in public relations for two years before starting her own business in October 2014.

As the name suggests, Rent a Suitcase offers daily rental of Rimowa, a luxury brand of suitcases, ranging from HK$45 to HK$88 depending on the model and size. The original price of the brand costs from around HK$4,000 to HK$12,000 each. The company also rents out travel-related items, for examples, WiFi devices, GoPro action cameras, and skiing and diving equipment.

“I want to provide everything you need for a trip, without having to buy,” she says.

The business idea sprang from a family trip to Korea years ago. “There were five of us travelling in the family and we didn’t have enough suitcases and had to borrow from friends. In Hong Kong, a family would normally have one or two suitcases but not five,” she says.

The other reason why people won’t prefer buying too many suitcases, explains Rachel, is that they take up space which is rather limited in Hong Kong homes.

After researching online, she found a similar rental service in Taiwan, and decided to give it a try in the Hong Kong market. Business has been steady with a growing profit. Starting from January this year, she also launched a sharing platform for customers to rent their items to each other.

With the rising popularity of the more well-known business platforms such as Airbnb and Uber, the Sharing Economy has gained much traction in Hong Kong in recent years. There has been an increase in co-working spaces and Facebook pages for recycling used furniture items and goods in local communities. Apart from Rachel’s rental business, Hong Kong has numerous other sharing platforms, such as Carshare.hk, GoGoVan and various Facebook groups swapping used furniture and clothing items.

According to the Hong Kong Internet Registration Corporation Limited (HKIRC), the ubiquitous use of the internet and social media have enabled the Sharing Economy to flourish, allowing individuals and companies to find each other easily in a peer-to-peer (P2P) model. The 2015 survey done by HKIRC revealed that nearly 30 per cent of 1,500 respondents have engaged in this economy, with some taking part in sharing activities for eight or more times in the past year. The three most popular sharing activities they’ve engaged in include private car sharing, crowdfunding and room rental. Since 80 per cent of these internet users are consumers, it indicates a new trend of consumption behavior in Hong Kong, the survey says.

The concept of sharing economy is actually not new and has taken place since the late 1990s with the development of e-commerce, says Professor Timon Du Chih-ting of Department of Decision Sciences and Managerial Economics at Chinese University of Hong Kong (CUHK) Business School. An expert in electronic business management and business intelligence, Prof. Du is the Executive Editor for the International Journal of Electronic Business.

“In the 1990s, e-commerce platform made it possible for firms to access and develop physical products online. In the 2000s, the platform was extended further to virtual products such as music, books, and videos. Now in the 2010s, we see the growing trend of combining online social networks with e-commerce,” says Prof. Du.

“When it comes to sharing, some things are accepted by one culture but may not be so welcomed by another.” Prof. Timon Du

Any change in business will be faced with challenges. For Sharing Economy, one of them has to do with a change of culture.

“Cultural issues come into play,” says Prof. Du. “When it comes to sharing, some things are accepted by one culture but may not be so welcomed by another. For example, Hong Kong people can accept Uber but may find Airbnb a bit too intrusive,” he says.

Rachel can certainly speak from her experience when starting her business. “In Hong Kong, people are not accustomed to the idea of sharing things. It takes time to change our habit; it requires a change of mindset about wanting to own our stuff,” she says.

Then there is the hurdle of building trust, which is the challenge for Rachel when she recently launched an extended service to enable customers to borrow and rent from each other through her platform.

“Naturally, customers are concerned about how to make sure their items are returned as agreed and intact,” she says.

To alleviate worries and make things work for them, she needed to set up clear rules and regulations. “We have the whole system covered from delivery to payment and penalty so that customers can relax and benefit from the service,” she says.

Prof. Du agrees that regulating issue is a major challenge for any new business using a sharing platform.

“New technology would face the challenge of legality. The new experience we want may not be covered in the existing legal system, thus triggering the needs for a review,” says Prof. Du.

“To growing in such business, time becomes the pressure, as one would need to wait for the government policy and regulations to cook slowly, as we see in Uber, Airbnb and fintech,” he adds.

This January, two Uber drivers in Hong Kong were fined and banned from driving for a year for driving a motor vehicle for carriage of passengers for hire and without insurance against third party risks.

In June, a Melbourne couple was evicted from their rented flat for leasing it on Airbnb, thus breaching the contract of the lease.

Though facing these challenges, Prof. Du believes the sharing platform is sure to stay as a continuing trend.

As for Rachel, she remains optimistic about her business.“I can see a lot of potential in the long run. I think sharing is becoming a global phenomenon.”

“We can help sustain the environment by cutting down waste through sharing what we have. We don’t really have to own everything in our lives,” she says. 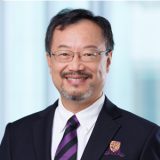