Leadership Lessons from the Frontline in Crisis Management 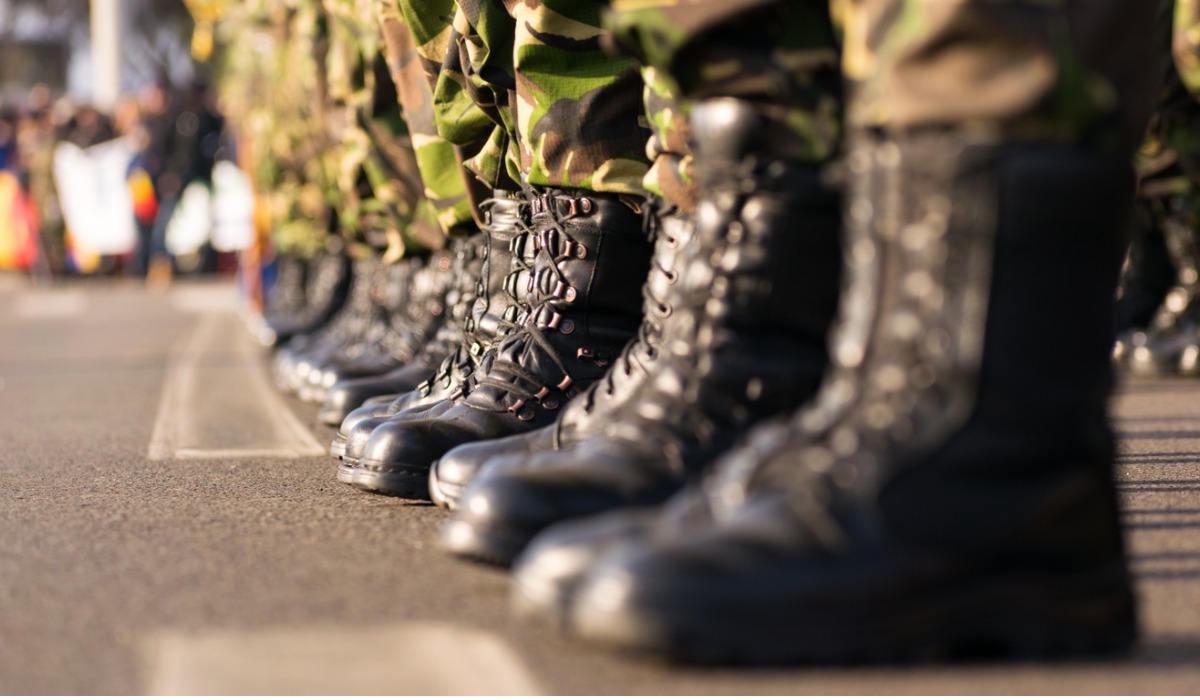 There are no silver bullets for leaders when it comes to crisis management, however, there are some crucial steps business leaders should take through the COVID-19 pandemic, according to a former SAS Commanding Officer

One of the most crucial things that employees in any organisation require in times of crisis management – such as the one currently facing many organisations as a result of the COVID-19 pandemic – is information, says Ben Pronk, a former Commanding Officer for the Special Air Service (SAS) Regiment and now course leader for AGSM Adaptive Leadership in a Complex Environment at the UNSW Business School.

In such environments, leaders need to share information as widely and as transparently as possible, and Pronk gave the examples of Wiki-type pages which organisations are setting up as a common, single source of truth for employees and other stakeholders.

Such platforms are “fantastic as a means of sharing that information”, says Pronk, who recently spoke as part of an AGSM webinar on Leading Through Times of Crisis: Resilient people, plans and processes together with UNSW Business School’s Professor Nick Wailes, Professor Frederik Anseel and UNSW Medicine’s Professor Raina Mcintyre.

The Importance of Communication

Another important consideration for leaders in crisis management is effective communication, and Pronk observes that “message transmitted does not necessarily mean message received”.

Leaders cannot just fire off and forget their messages, which don’t necessarily sink in the first time they are communicated, he says.

“It may take constant reiteration and constant reassurance to ensure that a workforce is getting the message that we intended,” says Pronk, who says this process is potentially made more complex in virtual environments that have been set up to replace physical events such as “town hall” meetings.

As such, it is important for senior leaders to potentially set aside more time in making themselves accessible to employees when necessary.

“It will probably mean saying the same thing more than once, and it will probably mean dealing with some fairly emotional [people] and maybe a little bit of angst in terms of the questioning and the engagement,” says Pronk, who was decorated for leadership in action during his 24-year career in the Australian Army.

“This is necessary if we want to ensure that our followers have the reassurance that they’re going to need in this unsettling time.”

Pronk gave the example of two companies who have recently been through crisis management experiences of their own: transport and logistics provider Toll Group, and aluminium company Norsk Hydro.

Both organisations have experienced extensive cyberattacks recently, but the way they handled them was markedly different.

The attack on Norsk Hydro affected its entire global organisation, with a business area in extruded solutions suffering the most significant operational challenges and financial losses – which eventually approached US$71 million in total.

Importantly, Norsk Hydro went on the front foot and decided it would be fully open about the breach – a decision which went against the usual secretive approach most organisations adopt after getting hacked.

Senior staff hosted daily webcasts with Q&A time for employees, clients and other parties, while executives held daily press conferences, posted updates to Facebook and invited journalists to see how the company was responding.

“Norsk Hydro, from all reports, hasn’t lost a single key client as a result of the situation,” said Pronk.

“Toll, on the other hand, haven’t fared so well in that regard.”

The cyberattack on Toll has been regarded as the most significant in Australian corporate history, and it caused significant and costly disruption to its operations as the company needed to shut down up to 500 applications that supported its operations across 25 countries.

The time taken to investigate the attack and also get IT operations back up and running led to a number of customers taking their business elsewhere.

“There have been long periods where they haven’t addressed the issue, either directly or through their social media, and they’re facing customer backlash,” said Pronk, who noted that Toll has since returned to normal operations.

“Now, clearly a time of crisis is a time that demands leadership.”

Crisis Management is a Time for Presence, Empathy and Emotional Regulation

While there are significant demands being placed on organisations with regards to risk management, business continuity and setting up working-from-home arrangements, for example, Pronk says there is an “even greater requirement for leadership”.

“Two of the key elements that we’re going to want to see are presence and empathy,” he said.

“In terms of presence, this amounts in a large part to a physical presence.

“Now, whether that is virtual or actually direct, depending on the social distancing requirements, people are going to want to see senior leaders dealing with this situation.”

Pronk says the manner in which leaders carry themselves is critical: “emotional contagion is an important consideration,” he says.

“If we have the rot setting in; very negative attitudes, despair, concern permeating throughout the organisation, it can be incredibly corrosive.

“If that rot is coming from the leader, then it’s doubly so.”

This links to the concept of empathy, which is important when employees may be stressed and concerned about the current environment.

“Our ability to have a little empathy for our workforce is going to be really important,” he says.

“It is okay to be transparent and authentic in this situation … we also want to be able to be human in this and share some of the concerns.”

Why Leaders Need to Pace Themselves

An important consideration regarding empathy is that leaders also need to have empathy towards themselves.

“Often there’s an element of people going into hero mode,” he observes.

“Already, we’re seeing a lot of executives working around the clock in the best interest to try and deal with this situation for their organisation.

“This is fantastic, but we need to understand that this is not going to be over quickly.”

As such, Pronk says leaders who are in the midst of a crisis management scenario should be careful about the potential to burn themselves out in the first weeks or potentially months of the crisis.

“Look after yourself,” he says.

“If this means stepping back a little bit, prioritising things like sleep, nutrition, and a bit of physical activity, not only will this help us in terms of decision-making and leadership, but it will also help us individually to give us the best chance of fighting this bug off on a personal level,” he says.