Measuring the Tourism Impact of COVID-19 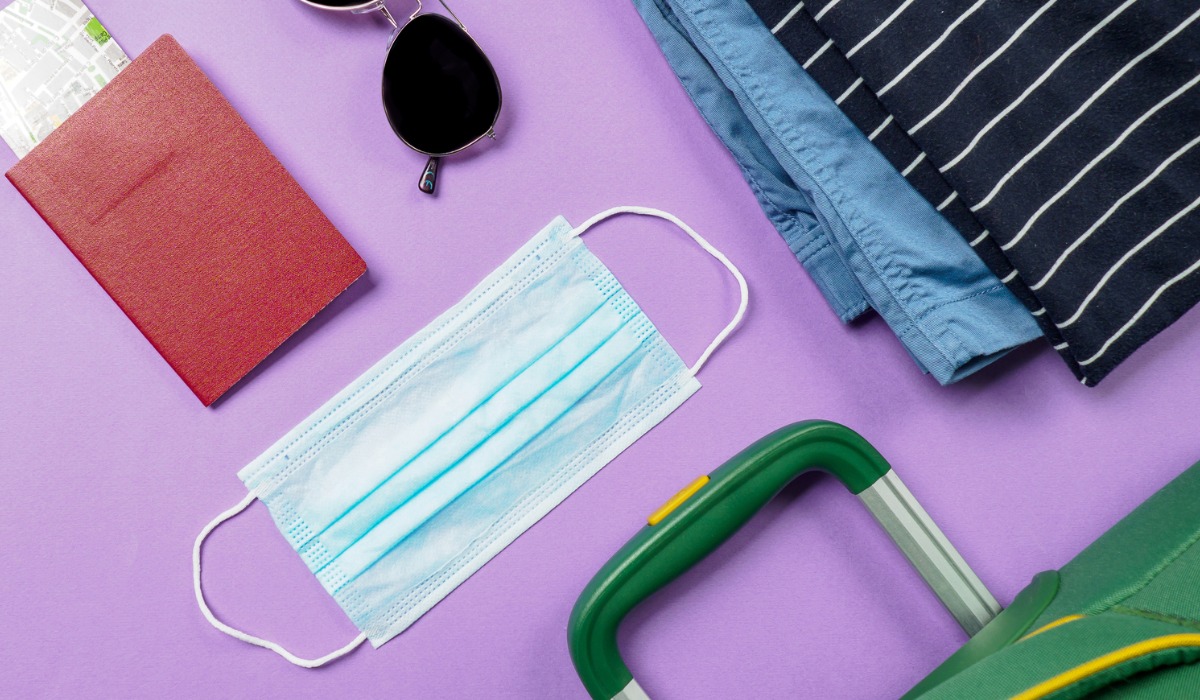 The initial lockdown in Wuhan in China’s Hubei province, the rise of infection cases and subsequent lockdowns in individual markets all contributed to a reduction in travel and booking activities, according to a new study conducted by The Chinese University of Hong Kong (CUHK). However, different regions showed different sensitivity to COVID-19.

The travel industry has been one of the sectors that has been hardest hit by the pandemic. Around the world, major airlines, hotels and even car rental companies face bankruptcy and permanent closure as people stopped travelling.

Since the outbreak began, various groups have tried to quantify the damage. For example, according to the U.S. Travel Association and Oxford Economics, the U.S. is expected to suffer a US$519 billion decline in direct travel spending, translating to US$1.2 trillion in lost economic output, making it nine times worse than the financial impact of the September 11 attacks on the World Trade Center in New York in 2001.

Less well understood is in what way the tourism and hospitality sector was affected most by the spread of COVID-19. This is the basis of a new study, conducted by Maggie Hu, Assistant Professor at the School of Hotel and Tourism Management at CUHK Business School, on how people adjusted their travel behaviour according to government confinement polices and also outbreak situation in their local regions.

The Effect of Proximity

The study, conducted in collaboration with Prof. Adrian Lee at Deakin University, also found that different regions showed different sensitivity to COVID-19. Asia was most affected by the initial lockdown in Wuhan, followed by North America. All regions were affected by local COVID-19 cases with Australia, South Africa and South America being the most sensitive and Asia and North American being the least.

There were also differences in the fall in travel booking activity when different regions were individually locked down, with Asia and South America being the least sensitive.

It also estimated that the Wuhan lockdown cost an immediate US$879 million in terms of lost Airbnb bookings for the first quarter. The doubling of local COVID-19 cases in all Airbnb markets was associated with a US$5.5 million per day loss in booking revenues.

“The findings suggest that a relaxation of lockdowns or bans on travel will provide the largest boost to the global tourism sector, although equally important is for each market to reduce local infections in attracting visitors.”- Prof. Maggie Hu

“What we are trying to do with this study is to understand how people adjust their travel activities as news about COVID-19 spread and the severity of the virus intensifies in a local geographical area,” says Prof. Hu. “While individuals adjust to how they live and work in response to uncertainty about how the future would play out, they also rapidly alter how they travel.”

“We find that the reduction in travel activities is most pronounced in regions that are geographically close to an outbreak and where there are also local cases, even when there isn’t a lockdown in place,” she says.

To arrive at these conclusions, the study analysed data imported from Airbnb, the online accommodation sharing site, from January to March. To gauge booking activity, it examined the number of reviews following successful stays and the accommodation cancellation rate.

The study found that reviews of Airbnb bookings did fall during January after the first detected COVID-19 cases were reported to the World Health Organisation. However, despite Chinese health authorities confirming human-to-human transmission in late January, this remained largely stable throughout February.

It was not until after Italy locked down several towns in late February to control the spread of the virus there that reviews fell dramatically to almost zero by the end of March. Meanwhile, the number of cancellations on the platform remained low throughout January and most of February, but increased exponentially in mid-March.

In Asia, the initial lockdown in Wuhan led to a 52 percent fall in booking activity, far higher than the 12.2 percent global average, likely due to the close geographic proximity. Asia was the least sensitive to increases in local cases of infection, and local lockdowns in the region led to a 25 percent fall in travel activity, less severe than the rest of the world. This suggests that the Wuhan lockdown had already impacted Asia severely enough that new local infection cases and lockdowns had lesser effect.

For Australia and South Africa, the two Commonwealth countries studied, the Wuhan lockdown had a weak effect on booking activity, but the effect of new local cases was one of the highest across the regions studied. Lockdowns in these markets led to a 38.3 percent fall in booking activity. “There also appears to be motivation for hosts to cancel only with local COVID-19 cases,” Prof. Hu says.

Europe was initially not affected by quarantine put in place in Wuhan, and (excluding Asia) the region was the least sensitive to new infection cases. Lockdowns there led to a 40.4 percent fall in booking activity.

COVID-19: Which Companies Are More Immune?

“COVID-19 is arguably the most disruptive event to travel activities since World War II. What we’ve found is that the virus has had different effects in different tourism markets,” Prof. Hu says, adding that the results also hint at what an eventual recovery in the tourism sector may look like.

“The findings suggest that a relaxation of lockdowns or bans on travel will provide the largest boost to the global tourism sector, although equally important is for each market to reduce local infections in attracting visitors.”