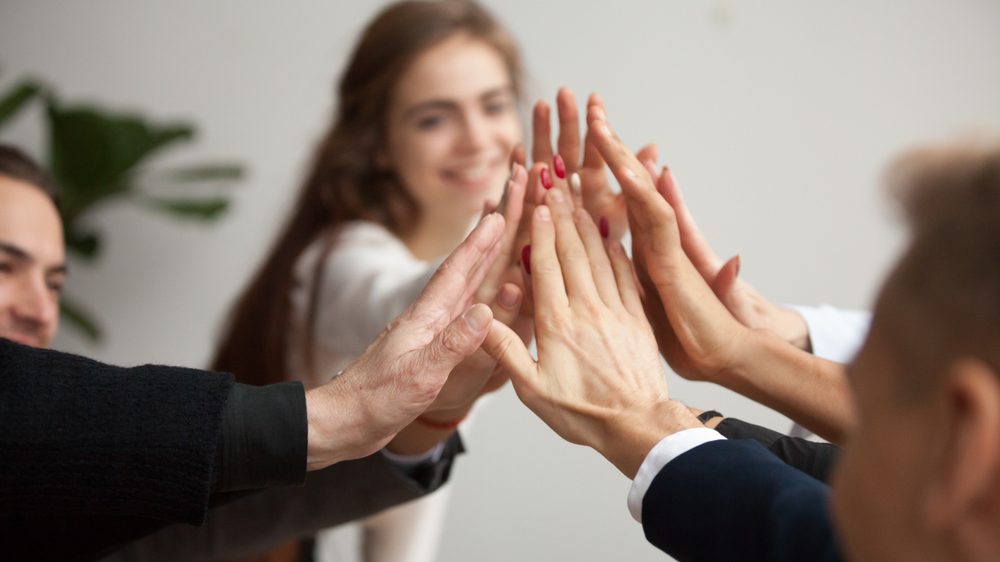 How do managers in emerging economies motivate employees who perceive a low level of job security? Research by CUHK Business School shows that by being more supportive to subordinates, managers can elicit unexpectedly positive responses from them

A study conducted by Prof. Ngo Hang-yue at the Department of Management at the Chinese University of Hong Kong Business School, and his collaborators from the University of Macau, finds that employees who perceive a lower level of job security are more sensitive to the support and resources obtained from their supervisors. In addition, the study finds that a positive relationship between managers and these employees has an impact on the latter’s altruistic behavior.

Investigating the relationships among leader-member exchange (LMX) , perceived job security, and employee performance and altruism, the study collected data from a sample of 184 employees in a state-owned telecommunications enterprise in Beijing, China. Two separate survey questionnaires were distributed to the employees and their immediate supervisors respectively. The employees evaluated the LMX with their immediate supervisors and reported their perceived job security, whereas the supervisors rated their subordinates’ work performance and altruistic behavior.

The researchers offered different measurement scales for respondents to measure four variables: LMX, perceived job security, work performance and altruism. For example, a sample item for LMX is: “My direct supervisor understands my job problems and needs very well”; for perceived job security: “I am confident that I will be able to work for my organization as long as I wish”; for work performance: “This employee gets his or her work done very effectively”; and for altruism: “Helps others who have been absent”.

“When supervisors and subordinates have more positive exchanges on the job, employees who feel less secure at their job would be more likely to “do good” beyond what their own duties require.” – Prof. Ngo Hang-yue

The study finds that effective leadership can significantly contribute to the performance of the followers as well as the whole organization. Leaders or supervisors often engage in continuous role-making processes and resource exchanges with their subordinates. Under high-quality LMX, both parties engage in a social exchange relationship characterized by trust, respect and mutual obligations and subordinates may experience less role conflict and receive more job resources, such as work-related information, emotional support, performance feedback and job autonomy from their supervisors, which motive them to work better. By contrast, subordinates in low-quality LMX lack relevant job resources and thus are less motivated to achieve work goals, facing more failures and frustrations at work, according to the paper.

Apart from the work performance of employees, the research reveals that LMX exerts a positive effect on employees’ performance and behavior that extend beyond their own roles. In other words, under high-quality LMX, subordinates are more likely to have altruistic behavior directed toward their supervisor, such as assisting co-workers with heavy workloads and orienting new colleagues.

Why is that the case? “Compared with employees with high-perceived job security, employees with low perceived job security tend to be more sensitive to any support and resources obtained through LMX. These employees may react more positively to their established relationships with the supervisor by conducting more altruistic behaviors,” explains Prof. Ngo. This is in sharp contrast to employees with a high level of job security who are satisfied with the employment situation and pay less attention to LMX. “As these employees are free from the stress and anxiety due to job insecurity, their altruistic behaviors in response to LMX would not be that strong,” he says.

Leadership in Tune with the Times

The results of the study offer several practical implications for managers who would like to learn how to motivate their followers, particularly those in emerging markets such as mainland China, according to the paper.

Given the recent changes in the labor market as a result of globalization and the competition among talents, employers have great difficulties in providing high levels of job security to their employees. As such, high-quality LMX becomes more crucial for organizations attempting to improve employees’ work performance. To be specific, the cultivation of high-quality LMX is particularly effective in motivating them to engage in altruism, the paper says.

In China, the economic reforms have also raised employees’ concerns about job security, particularly those employees working in SOEs who previously enjoyed lifetime employment. With the implementation of the labor contract system, SOEs in China have undergone drastic transformations and institutionalized a market-oriented employment relationship with their employees. Since such changes seem to be inevitable, organizations should encourage supervisors to develop high-quality LMX with their subordinates. For example, more training should be provided to the supervisors to improve their supervisory and interpersonal skills and help them better communicate with their subordinates.