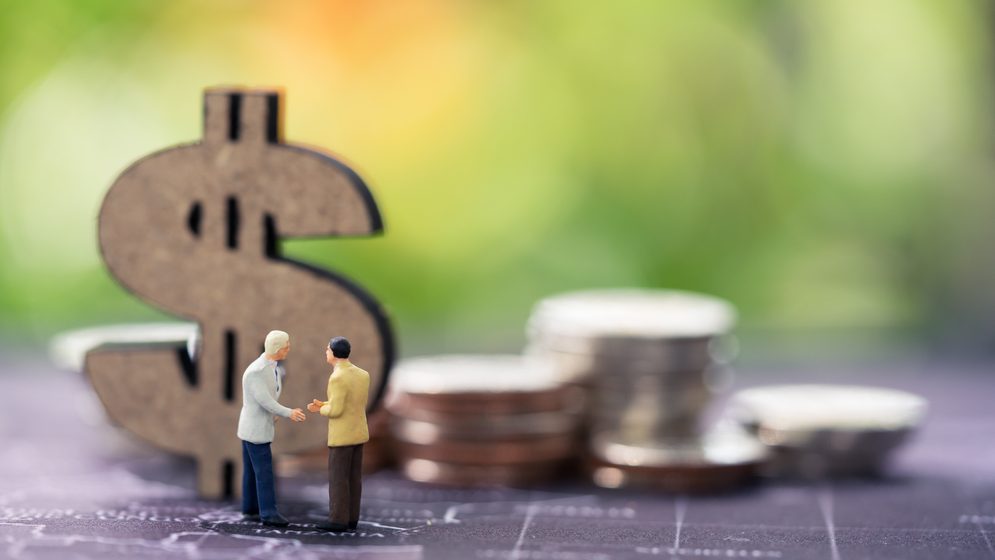 As the younger generation of Hong Kong Chinese has been increasingly exposed to Western values, the gap between them and the older generation has become a source of conflict in the succession planning of family businesses. What lessons can we learn from some of the most known cases of business succession in the Chinese context?

Incidences of family court business disputes in Hong Kong are increasing at an alarming rate with poor succession planning as a root cause of the problem. The impact of poorly managed succession and family infighting can be significant both for the family business and investors.

According to Prof. Joseph Fan at the Department of Finance and School of Accountancy, and co-director of the Institute of Economics and Finance at the Chinese University of Hong Kong, one of the main reasons for these internal family disputes is the fading of traditional Chinese culture and values within family businesses.

Based on his Chinese publication outlining the joint research of 250 succession companies controlled by Chinese families in Hong Kong, Taiwan and Singapore, a steep decline of the stock value of these businesses can be linked to a succession period beginning 60 months before the succession date and 50 months after the succession date.

“The Chinese practice of bequeathing all the family wealth to the eldest son is diminishing,” says Prof. Fan. “This tradition, although perceived by some as ‘unfair,” has helped preserve family wealth and preempt conflict. However, the new generation of Chinese family members who have been influenced by Western culture and education are adopting different family values such as equality and democracy. Succession planning is, therefore, less straightforward and more complex with greater potential for family disputes.”

He says the effects and extent of family disputes vary depending on how succession plans are structured within a business. The following are examples of succession structures and their results from well-known family businesses in Hong Kong and China.

Sun Hung Kai Properties is a major property developer in Hong Kong and a leader in the real estate industry. Its founder, Kwok Tak-Seng, transferred the controlling interest of SHKP into a family trust as part of his succession plan. The trust was set up as being perpetual—i.e. neither the trust nor its underlying assets can be dissolved. In the trust deed, Kwok Tak-Seng named his wife and three sons as the beneficiaries. The trust appointed the three sons to co-manage the SHKP Group. Unfortunately, the brothers were not able to stay in harmony after Kwok died. There is no exit from the family ownership structure because the ownership is locked-up in the perpetual trust. Therefore, the trust is actually prolonging the family infighting and the corporate value of the business is being eroded in the process. This is an example of how a contemporary “Western” strategy has not worked for this family business.

In the case of the self-made gambling and property billionaire, Henry Fok, he had outlined in his will that the family assets were to be concentrated under “one-roof” with no distribution of assets. He appointed the second son of the first branch to manage the assets and to distribute a monthly “salary” to family beneficiaries listed in the will. Fok also prohibited the second and third branch family members to be in involved in family businesses. Conflicts began when the third son of the first branch accused the second son of trying to steal (claim sole ownership of) the assets. One problem with Fok’s succession arrangement is that, like the Kwok Tak-Seng setup, he did not leave a mechanism for non-interested family members to exit. When the second son tried to buy out the other family members, a family dispute erupted. This dispute has yet to be resolved, and in the meantime, the family business is being undermined in the process. It is anticipated that the resolution of the Fok dispute will likely be faster than that of the Kwok family as it will be extremely difficult to disentangle the perpetual trust ownership arrangement.

Lastly, legendary Taiwanese businessman Wang Yong-Ching transferred the controlling ownership of Formosa Plastic Group to Cheung Geng Memorial Hospital, a charitable foundation, before he passed away. A benefit of this structure would be the avoidance of the high government inheritance tax of 50%. Wang also knew that his big family would eventually start infighting for the family wealth after he had passed on. The foundation ownership was established to protect his business from being affected by the anticipated family dispute. This was achieved through a charitable foundation upon which no family members could be a beneficiary of the assets. All of the income needs to be reinvested into the business and/or donated for charitable purposes and no family members could serve as manager unless he/she is elected by the 15-member board of the foundation. The 15 board members can only include five family members and the rest are non-family, professional managers and external directors. Wang Yong-Ching, by way of this charitable foundation, has achieved business continuity and has sheltered his family business from family infighting. However, it may be the exception rather than the norm that an owner is prepared to give the ownership of a successful business to a charitable foundation with the proceeds being given to charities.

From these examples, one can see that the succession issue is very challenging for Chinese families. Families that share the same values and goals have a much better chance of survival. Prof. Fan’s research shows that in the cases where “the first generation builds, the second generation sells or moves on,” businesses tend to flounder much of the time and ultimately fail. Under the “first generation builds and the second generation improves” model, businesses tend to grow and flourish. Without these shared values and goals, the children often have little interest in participating or taking over their parents’ businesses.

When planning for the succession of family businesses, there are three particular aspects that need to be considered:

The importance of family governance: Chinese families need to implement and enforce a system of governance which identifies shared values, consolidates family interests and resolves conflict. The system should also regulate family members’ involvement and provide exit strategies for the family business. Prof. Fan observes that Western based solutions consisting of Western family values are not always applicable. Similarly, Western corporate governance models (requiring standardized financial reports, independent directorship, etc.) do not always work to protect shareholder interest in Asia and China. How Western family governance strategies may be modified to suit the Chinese context is an important topic for Chinese families.

The importance of ownership structure: In the family succession cases mentioned above, we have seen that the founder’s preference is to “lock up” the wealth and ownership of the business in some way. Family members, however, expect to receive a “fair” share of their inheritance and after the founding generation passes away, court action inevitably follows. The effects of infighting on the family business are not the same. In the first two cases, the disputes have damaged the family businesses significantly. This is not the case for Wang Yong-Ching’s plan, which has largely served to minimize the impact of family disputes on the business. Prof. Fan and the co-authors of the study have written a Harvard Business School case about the Wang Yong-Ching model and a research paper on the pros and cons of trust ownership in Hong Kong.

The importance of corporate governance: Successors of family businesses, even if they share the values and passion of their parent founders, may not be seasoned business professionals. It is, therefore, important to build a strong management team and establish an effective model of corporate governance that can effectively monitor leadership and results. Prof. Fan notes that companies that have been led by succeeding generations tend to implement more transparent accounting practices and greater checks and balances.
In conclusion, it is typical and quite normal that Chinese founders would want their offspring to stay together and lead the businesses they have founded. However, this is often “wishful thinking” as family members, especially those not involved in the family business, often want to sell the business and move on. Family governance structures that intend to harmonize family relationships and interests can also be quite unrealistic. As a result, family disputes start shortly after or even before the founders have passed away. Chinese family business founders are using a range of different methods to solve the problems and often these are ad hoc, resulting in varying degrees of success.

Chinese family business founders need to consider the broader aspects of family governance, ownership structure and corporate governance when planning for succession. Prof. Fan’s research indicates that a failed succession would result in a drastic decline of a company’s stock value. Many Chinese business founders are now becoming more proactive on this matter and are participating in classes and seeking knowledge to resolve the succession issue.