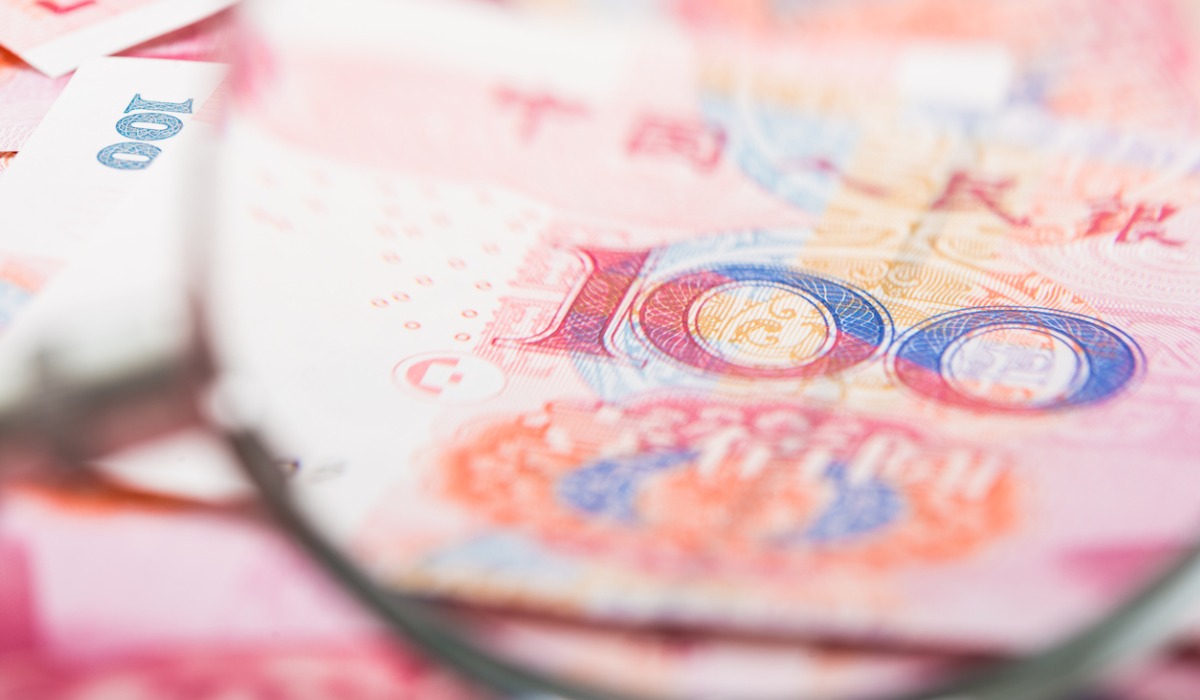 Small and medium sized enterprises (SMEs) contribute over 60 percent of GDP and provide over 80 percent of employment in China. Despite its vital status in the economy, financing has always been a problem for SMEs. A recent research study looks at the role of Chinese credit guarantors in the country’s lending environment and how they manage risks in sponsoring loans for SMEs.

Firms providing credit guarantees have sprung up in many parts of the world, providing SMEs — which by their very nature tend to lack the collateral needed to secure loans with well-established banks — with a vital tool to secure funding to launch new ventures and explore growth opportunities. Such credit guarantee organisations can be either publically operated by the government, formed by mutual association of independent businesses, or privately-run.

“Credit guarantee firms in China play a pivotal role in making sure that SMEs have access to sufficient financing needed to carry out their business plans.” — Prof. Wai-Ming Fong

In China, the vast majority of institutions providing credit guarantees are from the private sector, although a small state-run sector exists. Like their counterparts elsewhere in the world, SMEs in China typically lack the land and real estate needed as collateral to borrow from banks. This allows credit guarantee companies to step in and promise to repay banks if the SMEs default later. In most cases, these guaranteeing companies would have a collaboration agreement in place with the bank providing the loan, allowing the latter to also sponsor the loan and share the default risk.

The study found that when banks participated in this process of guaranteeing a loan to an SME borrower, it resulted in a lower guarantee fee, less collateral pledged, and loan maturity were longer. However, the loan amount was not affected.

Compared to China’s banks, credit guarantee companies typically provide more leeway in the types of collateral that could be pledged against a loan, from vehicles, accounts receivables and inventory to trademarks and company shares. Around a quarter of all bank loans in China involve some form of guarantee, according to Chinese Banking Regulatory Commission statistics cited by the study. The credit guarantee industry in China has undergone several rounds of rectification along with the tightening of regulatory policies in recent years, with the latest number of such organisations having fallen to around 6,000 this year from 8,590 in 2012, according to the state-sponsored industry body the China Financing Guarantee Association.

“Credit guarantee firms in China play a pivotal role in making sure that SMEs have access to sufficient financing needed to carry out their business plans,” says Prof. Fong, adding that banks typically do not ask SMEs which have secured a credit guarantee to back loans using real estate as collateral. “What is less well-understood is how they operate. How do they manage risk while dealing with borrowers who are inherently more risky?”

“This is hardly surprising when you think about it. Given that a firm providing credit guarantees asks for more collateral and makes the term shorter when sole-sponsoring a loan, they really don’t need to skimp on the loan size,” says Prof. Liu. “Also, the very nature of SMEs means financing is priority for them, and they are more likely to agree to more less favourable terms in exchange for securing the cash they need to execute their business plans.”

Interestingly, the researchers also found that the loan amount was bigger for smaller firms and firms in mineral-construction while larger firms and firms in counties that are more financially developed received smaller loan amount. The study gave two possible explanations: first, a typical large firm should be able to get bank financing without the sponsorship by the guarantor and thus those large firms remained in the sample might be riskier than those typical large firms.

What Will It Take For an Angel Investor to Invest in Your Idea?

Second, some of the large firms in the sample were infrastructure, construction and real estate development firms that were considered by bank regulators as too risky following China’s macro-prudential policy. As a result, they had to get guarantor’s sole sponsorship and were granted smaller loan amount relative to their firm sizes.

In coming to these findings, Prof. Fong says the paper helps to fill in a gap in understanding of the operations of credit guarantee firms by studying a loan-level dataset on a big privately-owned operator in Guangdong province. The market for loan guarantees in China’s Guangdong province is competitive, with many firms vying for the same pool of deals, meaning that the results could be used to make general inferences for the larger loan guarantee market in China, he adds. 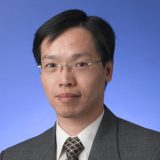 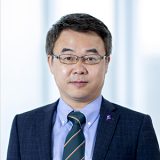