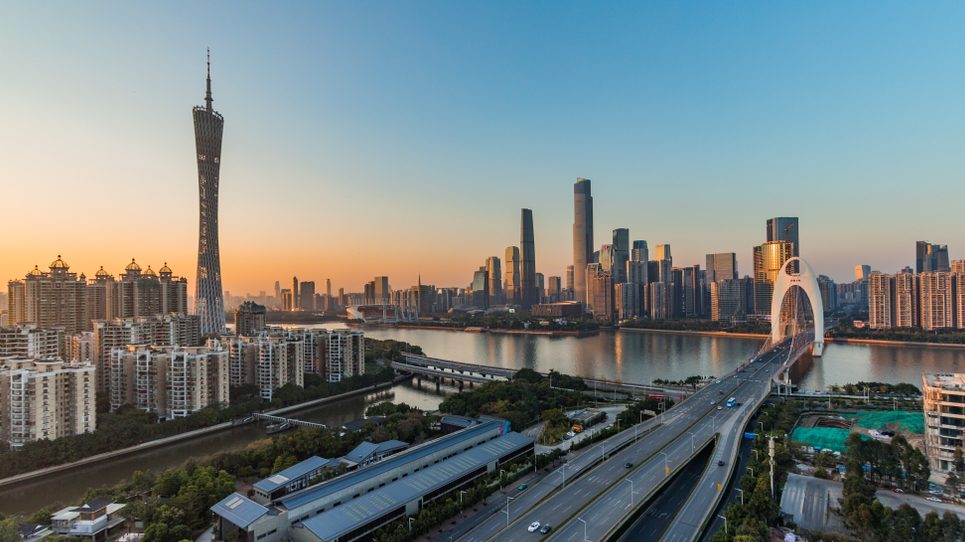 Talent is one of the most important assets of any successful organization. Organizations or even cities need to attract and retain top talent in order to thrive. Talent flow is a major challenge facing the development of Guangdong-Hong Kong-Macau Greater Bay Area, which is designed to be a world-class integrated city cluster of economic, business, innovation and technology.

The development of the Greater Bay Area is part of the key strategic planning in China’s economic development. Linking Hong Kong and Macau with nine cities in Guangdong including Shenzhen, the Greater Bay Area bears striking differences from the other bay areas in the world. Though under one country, it has to deal with two systems, three currencies and three sets of legal systems, not to mention the sociocultural differences among the multiple cities.

In addition, China’s revised individual income tax law that came into effect on 1 January 2019 cast doubt on this grand plan.  Professional accountants and the business communities in Hong Kong have raised their concerns regarding taxation to the Central government in mainland China.  With their lobbying efforts and strategic proposal at the Chinese People’s Political Consultative Conference (CPPCC), a number of new tax relief measures have been adopted.

The revised individual income tax law defines a resident taxpayer as anyone who is either domiciled in mainland China, or one who is not domiciled but spend 183 days or more in the country within one calendar year. The major difference between a resident taxpayer and a non-resident taxpayer is that the former is subject to global taxation by the mainland government. For employment income such as salaries and bonuses, mainland China operates on a progressive tax system with tax rates ranging from three per cent for the first 36,000 RMB to 45 per cent for those who earn over 960,000 RMB annually. Hong Kong, on the other hand, has much lower tax rates ranging from two per cent to 17 per cent.  Another major concerns on global taxation is that capital gains on disposal of properties which are not taxed in Hong Kong are subject to 20 percent tax in the mainland.

The above concerns have made working and living in mainland China less appealing to foreign professionals, including those from Hong Kong.

“I know that some Hongkongers working in the mainland are already looking for jobs back in Hong Kong for fear of global taxation. Personally, I think that their reaction to the revised law is too drastic, as I know that both the mainland and Hong Kong governments are working hard to find a solution to address their concerns,” says Mr. Peter Kung, Adjunct Professor in the School of Accountancy at The Chinese University of Hong Kong (CUHK) Business School, before he went to the “Two Sessions” in Beijing this March.

“However, their concern is something we need to take care of, as it will negatively affect the talent flow among mainland China, Hong Kong and Macau. Without a solution, global taxation will be a formidable hurdle for the future development of Greater Bay Area,” he adds.

A senior adviser to KPMG, Mr. Kung has practised China tax for over 20 years. Currently, he also serves as a national member of CPPCC, the top political advisory body of mainland China. This March, he attended the CPPCC annual meeting and presented his proposal to the Chinese authorities in an attempt to solve the current conundrum in regard to taxation.

“To find the solution, many experienced tax professionals have studied cross border taxation rules for individuals in different parts of the world. However, we find that the global taxation concerns of Hongkongers who work and live in the mainland stem from the “one country, two systems” principle. This issue is unique to Hong Kong and our country; we cannot learn from any past experiences of foreign countries. Hence, we believe the solution can only be found by looking closely into our own system,” he says.

“This [global taxation] issue is unique to Hong Kong and our country… We believe the solution can only be found by looking closed to our own system.” – Mr. Peter Kung, Senior Adviser, KPMG and national member of CPPCC

Mr. Kung said that the revised law may affect those Hong Kong people who have a permanent home and family across the border, as well as those who have retired and chosen to live in mainland China. “These living arrangements have become more and more common among Hong Kong people,” he says.

Article 2 of the Individual Income Tax Implementation Rules defines someone domiciled in mainland China as one who habitually resides in mainland China due to his household register (“huji”), family, economic interest. “These people may be considered having a tax domicile in mainland China, as their habitual residence would be in the mainland.”

In his proposal at CPPCC, Mr. Kung requests for further clarification on this definition.  In particular, he urges the mainland authorities to clarify whether all of the three criteria – domiciliary registration, family ties, and economic interests – have to be met or just any one of the three, in order for a Hongkonger to become a resident taxpayer in mainland China.

Some tax officials are of the view that all the three criteria should be met but some say that meeting only one of the three will suffice.

“We urged the Chinese authorities to issue a tax circular with examples to clarify under what circumstances Hong Kong and Macau residents will be considered resident taxpayers and therefore subject to global taxation. This is the only way for Hong Kong and Macau people to fully comprehend their tax reporting duties and make an informed decision on whether to build a career across the border,” he says.

Mr. Kung’s efforts in implementing practical plans to facilitate the development of talents in the Greater Bay Area have been paid off.

His first lobby success was announced by the State Administration of Taxation back in December last year.

“For Hongkongers who are not domiciled but spend over 183 days in China in a calendar year, they only need to spend more than 30 consecutive days outside mainland China in any calendar year during any six-year period starting from 1 January 2019, in order to be exempted from global taxation,” he says.

During the CPPCC meeting in March, Zhang Xiaoming, Director of Hong Kong & Macau Affairs Office, has also responded to the various tax concerns from Hong Kong people and commented that the issues have been discussed internally. “Hong Kong and Macau residents would not be deemed as tax residents in China because they do not have domiciliary registration (or “huji”) in the mainland. His comments suggested that all three criteria have to be met.  Hopefully, a formal tax circular will be issued to document his comment,” says Mr. Kung.

Last not not least, another huge success from Mr. Kung’s CPPCC proposal was announced by Hong Kong Chief Executive Carrie Lam Cheng Yuet-ngor at the beginning of March.  The announcement stated that from 2019, qualifying talents working in the Greater Bay Area can receive local government subsidies.  After the subsidies, their effective individual income tax burdens on salaries and bonuses received in the mainland would be the same as if they receive that same amount in Hong Kong.

“I’m pleased to see all these new measures have been adopted by the Chinese and Hong Kong governments. With these measures, we can certainly provide a much more favourable tax environment for the top talent in Hong Kong to consider building a career in the mainland cities of the Greater Bay Area.” Mr. Kung concludes. 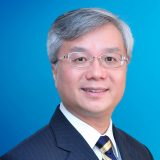