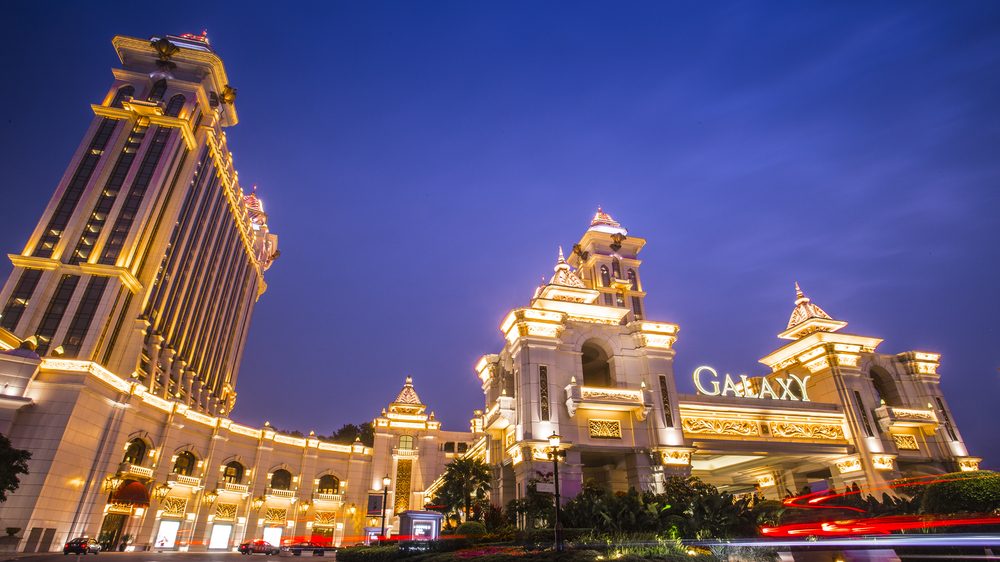 Francis Lui Yiu-tung, Deputy Chairman of Galaxy Entertainment Group, owns and operates hotels and casinos in Macau; and Executive Director of K. Wah International Holdings Limited, which engages in property development in Hong Kong, Mainland China and Singapore. The eldest son of Lui Che-woo, founder and Chairman of K. Wah Group, Lui joined the family business immediately upon his graduation from university. Today, he resides over the integrated casino, hotel and entertainment business of the Group, blazing trails in the tourism industry in Macau.

In this episode of Talking to CEO, hosted by Prof. Andrew Chan Chi-fai, Director of CUHK Business School’s EMBA Program, he shares  how he helped his casino project in Macau sail through the Asian Financial Crisis

Prof. Chan: After obtaining a bachelor of science degree in civil engineering and a master’s degree in structural engineering from the University of California at Berkeley, you joined the family business. What was your very first job at the company?

Francis Lui: I worked for the group’s construction materials business for four years. The working conditions were extremely harsh, as I had to get up at 6 to get ready an hour before the workers started to work. I could not take the private car with my father to the construction site, so I had to ride in the company bus. Despite the hardship, I have learned a lot about what kind of work was done in the frontline and gained a lot of self-confidence.

Prof. Chan: Have you ever considered starting your own business instead of working for your father?

Francis Lui: Never. As soon as I completed my Master’s program, I returned to Hong Kong to work for my father. It was April Fool’s Day in 1979. On the first day of work, I worked till 2 a.m. The reason why I never considered starting my own business is that I witnessed how tough it was when my father was running his business during my childhood. That was back in the 60s, when I was around 8-10 years old. The business negotiations that took place at home often left father in a sad mood. So I made a promise to myself: As soon as I completed my studies, I would help my father with his business to take it to another level.

Prof. Chan: K. Wah Group has established itself in the businesses of construction materials, hotels and property development over the years. Why took the leap into Macau’s gambling industry in 2002—a business you were not familiar with?

Francis Lui: I got into the business by chance, as I have never been interested in gambling. But when I studied in California, I observed the gambling scene in Las Vegas and got to know what integrated resorts are. So, I took the idea and imagined that an integrated business combining gambling, entertainment and tourism would be an innovative thing to do. Besides, our company was already established in the hotel and construction industries, so it would be worth a try.

At the same time, there were already a lot of established property players in China and Hong Kong. As a latecomer, it would be wiser for us to take on another market. In 2003, Macau opened its gates to individual mainland travelers to stimulate its economy weakened by the SARS epidemic. And 2000 to 2010 became the “golden decade” of Macau. 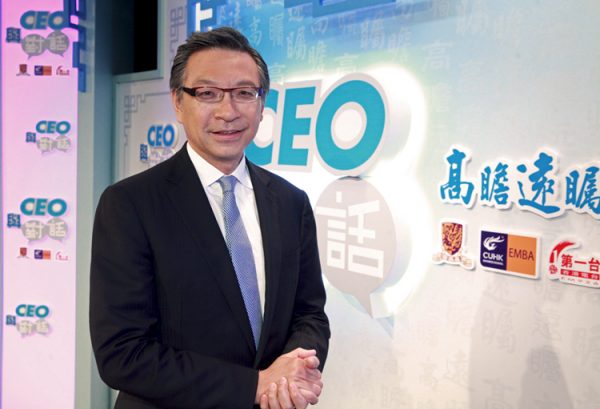 Prof. Chan: Can you tell us how customers’ tastes have changed over the past five years?

Francis Lui: In the past, customers were not too picky about services. As long as there was a table for them to focus on the gambling, they were satisfied. But today, customers who come to our casinos would ask if there is an Italian restaurant or Japanese sushi. They want to go shopping and watch movies. This shows that casino visitors want a lot more than before. So when we plan our next phase of development, we must ask ourselves, “What will customers want in 5 to 10 years?” The answer to this question will decide whether we’re going to win or lose.

Prof. Chan: The first phase of Galaxy Macau was completed in 2008, just when the Asian Financial Crisis occurred. Were you scared? How did you deal with the situation?

Francis Lui: I would be lying if I told you we weren’t scared. We had invested HK$20 trillion in that project. There wasn’t a whole lot of room for mistakes. So we conducted strategic analyses based on Porter’s Five Forces and SWOT, which I had learned in an MBA course. Through performing these analyses, I felt less insecure as there would be a limit to the extent of errors we would made. The decision at the time was to retain the workforce and slow down the progress of construction rather than ending the contracts with our workers and halting the project entirely. Perhaps due to my background knowledge in construction, I was clear about the advantages and disadvantages of this move. Our competitors, on the other hand, ended the contracts with their workers during the economic crisis and had to restart the whole process afterwards. By 2011, we had already caught up with our competition and gained two years in terms of construction speed.

Prof. Chan: Macau is not a large place, but there are already six licensed casinos in operation. Don’t you think the competition is too keen already? What makes you confident about Galaxy’s third- and fourth-phase development?

Francis Lui: Despite uncertainties in the environment and the competition, the Chinese market is expanding and large enough for our survival. A survey in 2012 shows that there were 40 million people in China’s middle class. But the figure is expected to reach 450 million by 2022. The market will be infinite as the size of the middle class grows. Compared with the United States, there is still a huge room for development when it comes to the number of gambling table per capita. Since there is only one market—Macau—serving the entire Chinese middle class, I believe the market potential for our business is limitless, as long as we can fulfill customers’ desires.

About Talking to CEO

Since 2002, CUHK EMBA has been running the Talking to CEO TV/radio program with Radio Television Hong Kong. Distinguished business leaders, academics and government officials have been invited to share their experiences and insights with CUHK alumni and students. 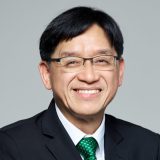 Professor of Practice in Marketing