The Psychology Behind Coronavirus Panic Buying 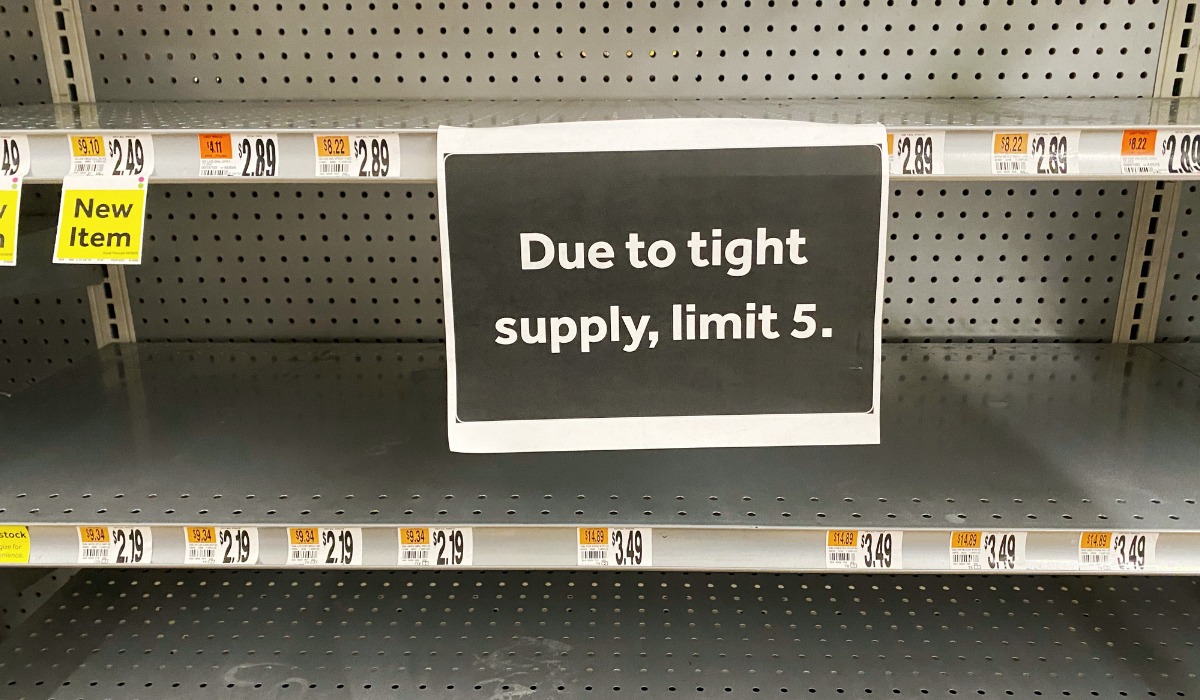 Waves of panic buying triggered by the rapid global spread of the novel coronavirus (COVID-19) are a mass psychological phenomenon worth pondering. Irrespective of cultures and national borders, each stage of the epidemic’s escalation has quickly resulted in the affected population raiding shops. To be sure, some of the stockpiled items are directly associated with disease prevention, such as face masks and hand sanitiser. But there has also been a mad rush for general household staples, despite there being no indication of impending shortage.

In Singapore, for example, social media was flooded with images of empty store shelves and people buying large quantities of paper goods, rice and instant noodles after the city-state raised its alert level from yellow to orange, reflecting a heightened virus risk. In Hong Kong, the frenzy became so great that a delivery man was robbed of 600 toilet paper rolls at knifepoint. As of this writing, Indonesia has no confirmed cases of coronavirus, yet spiking demand for basic food items has led some local vendors to double their usual prices.

In northern Italy, a flurry of panic buying turned people’s fears of a shortage into self-fulfilling prophecies in some areas, authorities’ pleas for public calm notwithstanding. While some experts recommend buying moderate quantities of extra supplies in case strict coronavirus quarantines are eventually imposed (as they have been in several Chinese cities), unbridled hoarding by consumers makes society less safe rather than more. It shows irrationality instead of wise caution.

So how can we explain it, given there has been little or no indication that supplies are low? Some reports have attributed the panic buying to a growing distrust of Chinese authorities’ ability to keep people safe or tell them the truth. But, obviously, the global prevalence of panic buying would seem to poke holes in that theory.

Alternatively, social scientists have pinned it on a herd instinct that is triggered by fear and spread through social media. However, there is also evidence that this focus on buying practical goods is a behavioural reaction to feelings of stress and uncertainty. Think of it as a form of retail therapy, only instead of splurging on the latest fashion garment or gadget, consumers purchase utilitarian products associated with problem solving, which may enhance their sense of control.

In recent research we conducted with Leonard Lee, Professor of Marketing at NUS Business School, we looked at the types of products that appealed to consumers when they felt control deprived. We hypothesised, and found, that consumers would compensate for a loss of perceived control by buying useful products designed to fill a basic need or accomplish a task. Closer analysis suggested this preference was due to the products’ association with problem solving or their ability to help manage a problem.

The research includes a series of studies written up in the paper, “Control Deprivation Motivates Acquisition of Utilitarian Products”, published in the Journal of Consumer Research. In it, we found that a group of participants who had been asked to recall a situation where they had felt a low sense of control over their environment bought more practical items (e.g. cooking ingredients and household cleaners) during a supermarket trip, compared to another group who were asked to recall a time when they were well and in control. Follow-up studies showed that consumers whose sense of control was threatened were far more likely to favour functional sneakers over more fashionable footwear or book a therapeutic massage over a relaxing one.

Loss of control doesn’t mean being out of control or lacking self-discipline. It refers to the everyday, fundamental experience of being unable to take action to help address a situation or produce a desired outcome in a given environment. It is important to note that loss of control differs from a lack of autonomy, which is when people feel they lack the power to act according to their own will. Unlike consumers feeling out of control, autonomy-seeking consumers tend to prefer products that bolster their individuality, such as status symbols that communicate uniqueness, or items that can be used or displayed in a variety of ways.

People in countries – and particularly high-density cities – where fears of a pandemic could start, may be stressed by the potential spread of the virus or the panic that is rising around them and seek to restore their sense of equilibrium by buying practical, utilitarian products.

With tens of millions of people now under quarantine in China and COVID-19 rapidly spreading, it is unlikely that purchasing handwipes, instant noodles or even face masks will keep people completely safe. However, just purchasing the goods may help to keep them calm and give them a sense that they still have some control over their lives.