The Science of Online Group Buying 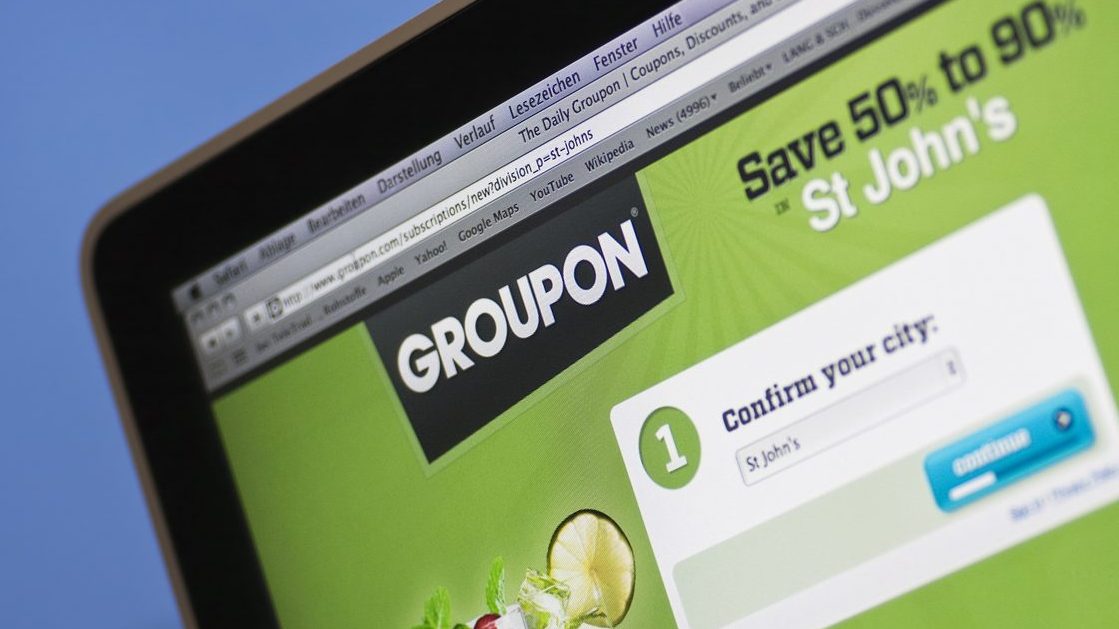 What can we learn about consumer behaviours behind two popular e-commerce platforms in U.S. and China?

Savvy internet shoppers should be familiar with Groupon, an American e-commerce marketplace founded in 2008 that offers group-buying deals (or social coupons), which are substantially lower than market prices. However, there is one condition in getting these lucrative deals – there must be a certain number of people to purchase the coupon before one can redeem the deal. To reach the so-called ‘tipping point’, one would think that buyers who are interested should try to spread the deal to as many people as possible. However, is it really the case?

“Surprisingly, we found that people were not that motivated to refer Groupon deals to other consumers, even when the deal was not yet tipped,” explains Prof. Mandy Hu, Assistant Professor of Department of Marketing at The Chinese University of Hong Kong (CUHK) Business School.

“We’d expect that if a customer notices the deal is not yet tipped when he purchases it, he is more likely to refer it to others than when the deal is already tipped. However, that was not the case as in our study,” she adds.

The Business Model of Groupon

Previous studies have identified the business model of Groupon as a combination of two features: daily deals and group-buying deals. The early Groupon website contained three crucial pieces of information to drive sales growth: first, the ‘tipping point’ – the number of buyers needed to make the merchant honour the discount; second, prior purchase – the number of people who have purchased the deal before; and third, referral links which allow users to share the deal with others.

The use of ‘tipping point’ and the information of deal purchase status form a kind of assurance contract – a mechanism proposed by former game theory studies in which people voluntarily contribute specific amount of money or private good to a public good, and the decision to provide the public good is made if and only if contributions are sufficient to reach a minimum amount. Otherwise, the contributions are refunded.

“An assurance contract also prompts customers to act as sales agents of the product, as they want to redeem the deals that they’re interested in,” says Prof. Hu.

After the company went public in 2011 and a website revamp in 2013, Groupon phased out the information about the tipping point, a feature that once people thought to have played a prominent role in motivating consumer behaviour. The exact prior purchase number was also replaced by an approximation.

“These changes prompt one to wonder whether those strategies were just marketing gimmicks and whether, in particular, the ‘tipping point’ strategy can significantly affect consumer behaviour,” Prof. Hu says.

Setting out to find the answer, the researchers utilized a large proprietary dataset supplied by a third-party online marketing research firm consisting of the complete clickstream within the browsing sessions of people who used the Groupon website between January and March 2011 in the U.S. The team used social computing techniques to extract the detailed information on the retrieved web pages based on the Groupon URLs to observe individual customer behaviour.

The researchers constructed three datasets based on the data: behaviour, deal characteristics and demographic. The overall data is 28.2 GB in size, containing 156,425,702 records. There were 186,756 unique individuals who have visited the Groupon website at least once during the sample period. However, the majority of the people did not make any purchase.

Surprisingly, when studying the referral behaviour in relation to the ‘tipping point’, the researchers found that the number of referrals for Groupon deals was not high at all: There were only 872 referrals out of the total 114,459 deal views (0.76%). And among the 10,989 purchases, there were only 207 referrals (1.88%).

In addition, the team found that among the 114,549 deals viewed by customers, only about two percent of the deal views were referred by personal recommendations through emails, Facebook or Twitter while almost half of them (49.7%) came from a daily e-newsletter sent by Groupon to its subscribers.

“These results indicate that the ‘tipping point’ status does not lead consumers to refer the deals to others,” says Prof. Hu, adding that there could be two possible explanations.

“Given the customers’ knowledge that most Groupon deals will be fulfilled, they do not worry about the ‘tipping point’. Also, they may worry about referring a bad deal to their friends since making a referral suggests a vouch for the deal’s quality,” Prof. Hu explains.

“More experienced Groupon users are more likely to refer a deal to others as they are more confident about their judgement of the quality of the deal.”

So, the ‘tipping point’ information may not affect referrals; however, it does affect the likelihood to make a purchase and the time leading to a purchase.

Previous studies have stated two mechanisms that can explain the contagious purchase behaviour: conformity and social learning. Conformity refers to people who behave similarly to their peers if a large number of the peers are acting the same way. For social learning, a person may decide to make a purchase if he or she believes the action will improve his or her current condition by learning the experiences from prior buyers.

In conformity, the purchase depends solely on the popularity of the deal, whereas social learning relies on how good or desirable the deal proves to be.

In their study, the researchers found that conformity, rather than social learning, played a more dominant role in driving contagious purchases.

“We found that the majority of sales occurred on the first half of the day when the deals were shown, which means people would check the social coupon websites immediately and make quick purchase decisions at the start of their working day. If social learning had played an important role, the sales should have occurred later on to allow the information to accumulate,” Prof. Hu explains, adding that the majority of U.S. consumers, including new and experienced subscribers, make their purchase decisions within 30 minutes of the first view.

The Power of Social Networks

Fall of Groupon and Rise of Pinduoduo

In recent years, Groupon has seemed to lose its appeal to customers with tumbling revenues. The company reported a 7 percent year-on-year decline in revenues on August 3 after reporting a similar decline in the first quarter of this year.

While things are not looking good for Groupon in the U.S., the Chinese e-commerce company Pinduoduo went public in July this year, raising US$1.6 billion through an IPO in the U.S.

Prof. Hu believes there are a number of reasons for the three-year-old Chinese company to “emerge quickly as the third largest e-commerce website in China”.

“First, Pinduoduo fully utilizes the largest social network in China by partnering with Wechat [owned by Tencent], which makes referrals much easier. Second, its product selection is different from that of Groupon with cheaper products. The average price of their products is also much lower than that in [Alibaba’s] Taobao and JD.com [the two fastest growing retail brands in China]. And low price seems to appeal to a fairly large group of customers in China,” Prof. Hu comments.

While her study has proven that social coupons under Groupon’s model couldn’t lead to more referrals, it seems to be working exceptionally well in Pinduoduo’s case. Why?

She explains that in Groupon’s case, it is the platform (i.e., Groupon) that determines the group-buying opportunity for the customers. Groupon negotiates with retailers who decide whether they want to work with Groupon or not and under what terms. From the consumer’s perspective, they either take the offer or not. So they are not motivated to refer the coupon to their friends.

“However, Pinduoduo allows its consumers to decide which product they want to form a group to get the discount. This gives them the sense of control and responsibility. The ‘leader’ who initiates a group is motivated to get his friends to purchase the same product together. And next time, when he is asked by his friends to purchase their deals, he can’t say no easily. This effect of social network creates the real ‘social’ coupon, which didn’t happen in the Groupon model.”

“A good social coupon model is not just forming a group of people to enjoy quantity discounts. It is about motivating the customers to voluntarily form a group to enjoy quantity discounts. In Pinduoduo’s case, everyone acts voluntarily as a ‘salesperson’ of the product to their friends or acquaintances. That is why I consider Pinduoduo a successful model creating real ‘social’ coupons.”

“China has a culture of collectivism and conformism, which makes Chinese people willing to purchase the same products as their friends,” she says. 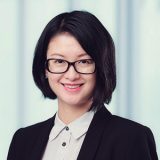 The “tipping point” feature of social coupons: An empirical investigation