The Social Ties Factor on Audit Quality: Study from China 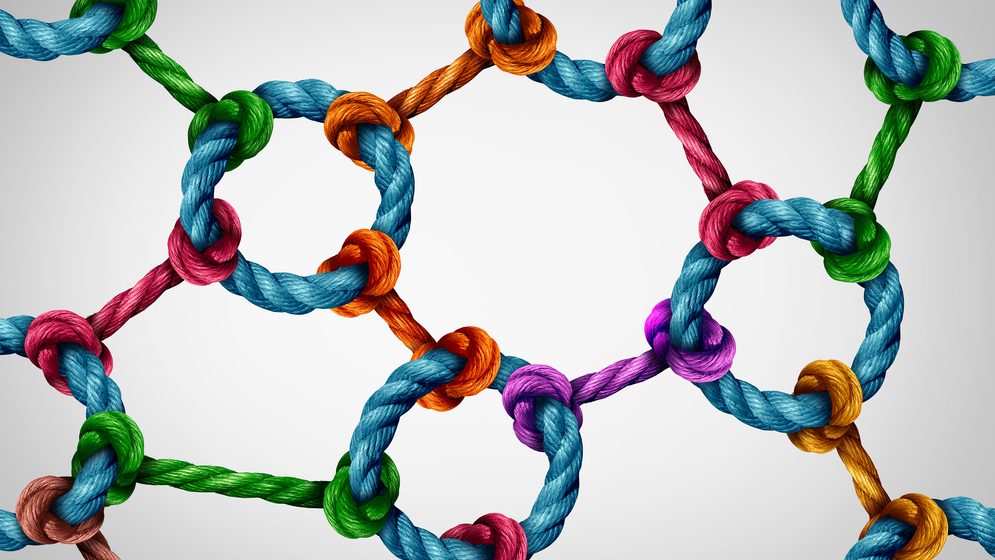 The quality of auditing has been the focus of many auditing studies. Recent literature has documented that social networks among economic agents in auditing practice have an effect on audit quality. Some researchers have also investigated how the interpersonal links between firm management and external auditors could affect auditing. However, no study has yet examined the social interaction between external auditors and members of the Audit Committee. The research by Prof. Wu Donghui of The Chinese University of Hong Kong (CUHK) Business School has filled in the gap by investigating such interaction in the audit market in China.

His study entitled “Do Social Ties between External Auditors and Audit Committee Members Affect Audit Quality?” was conducted in collaboration with Prof. Xianjie He at Shanghai University of Finance and Economics, Prof. Jeffrey Pittman at Memorial University of Newfoundland, and Prof. Oliver Rui at China Europe International Business School.

The Unique Role of Social Ties

Members of the Audit Committee (AC) in corporate board are critical players in the audit market. Their responsibilities are to supervise the firm’s internal audit system, review its internal control system and financial reports, and oversee the external audit. Extensive interactions are often found between these members and external auditors. However, whether their social interactions improve or impair audit quality remains a subject of debate.

It is believed that social ties enhance trust and facilitate information flows between individuals. In the auditing field, AC members typically possess information concerning the company’s accounting system, internal control environment, and transactions. This inside information about the client firm is valuable to external auditors, as it can help them to improve the audit quality. However, such information, being sensitive in nature, could be difficult to obtain sometimes. That’s when social ties come into play.

“Only when the external auditor and AC members are socially connected will they share sensitive and valuable company information,” says Prof. Wu.

There is another time when social ties play a unique role — when controversial issues arise. For example, connected AC members could shield auditors from dismissal after making audit decisions that are unfavorable to management.

“AC members could help alleviate management pressure by supporting the auditor’s position in proposing audit adjustments or issuing an unfavorable audit report. Supported by the AC, the auditor can be more independent, leading to higher quality audit,” he explains.

Having said that, close interpersonal relations can be detrimental to audit quality also.

On the one hand, connected auditors could be reluctant to challenge the client firm’s internal audit, control procedures or financial reporting policies, since any negative opinions on these matters will likely damage their social links to the AC members who are responsible for monitoring such matters. On the other hand, connected auditors and AC members tend to develop homophily or bond with similar others.

“Homophily may lead to favoritism bias and lower the auditors’ professional skepticism because of their over-reliance on audit evidence collected from familiar individuals,” says Prof. Wu.

China is an ideal setting to identify and test how social interactions may affect audit quality for two reasons: First, the Chinese culture based on ‘guanxi’ (relationship) and the intricate social ties among individuals both play a major role in economic activities. Second, engagement auditors are required to sign audit reports in China and held accountable for them.

“We observed that better governance structures in a firm would mitigate the negative impact of these social ties.” – Prof. Wu Donghui

People selecting the same schools are likely to share common interests or backgrounds, and have similar beliefs. They also have the opportunity to continue to interact with each other through alumni activities. In China, the bonds between professors and students are considered important for the same reasons.

“We identified whether an AC member is currently a dean, an associate dean, a department chair, or a full professor at the school from which the engagement auditor graduated,” Prof. Wu says. “And we noted that there could be many occasions where the auditors can form close connections with these academics, such as through alumni events and when they are invited to sit on different committees at their alma mater,” he adds.

The study also included employment affiliations as another form of social ties.

Using a sample of firms listed in Shanghai and Shenzhen stock exchange between 2004 and 2010, the study found that social ties between auditors and AC members reduced the auditors’ propensity to issue modified audit opinions but increased the probability of firms having accounting irregularities, suggesting that such social ties impaired audit quality. It also revealed that the stock market rewarded firms that prohibited the hiring of auditors with social ties to the AC members.

The impacts of these social ties on audit quality was more pronounced for firms with more salient connections, Prof. Wu notes.

“In particular, the effects were stronger if a connected AC member chaired the committee, had an accounting background, or had less reputation capital to protect, or when the connected auditor was the more senior one in the engagement team or shared local ties with the AC members,” he says.

“We observed that better governance structures in a firm would mitigate the negative impact of these social ties, suggesting that inferior corporate governance played a role in the problems induced by social ties,” he says.

“Our evidence suggested that, apart from formal financial ties, disclosure of informal ties between engagement auditors and AC members would benefit outsiders in gauging audit quality,” he says.

In practice, the study is informative to auditing practitioners as well.

“For public accounting firms aiming to improve their performance, they should consider social ties between engagement auditors and client AC members in the allocation of their scarce quality control resources and the assignment of individuals to audit engagements,” he says.