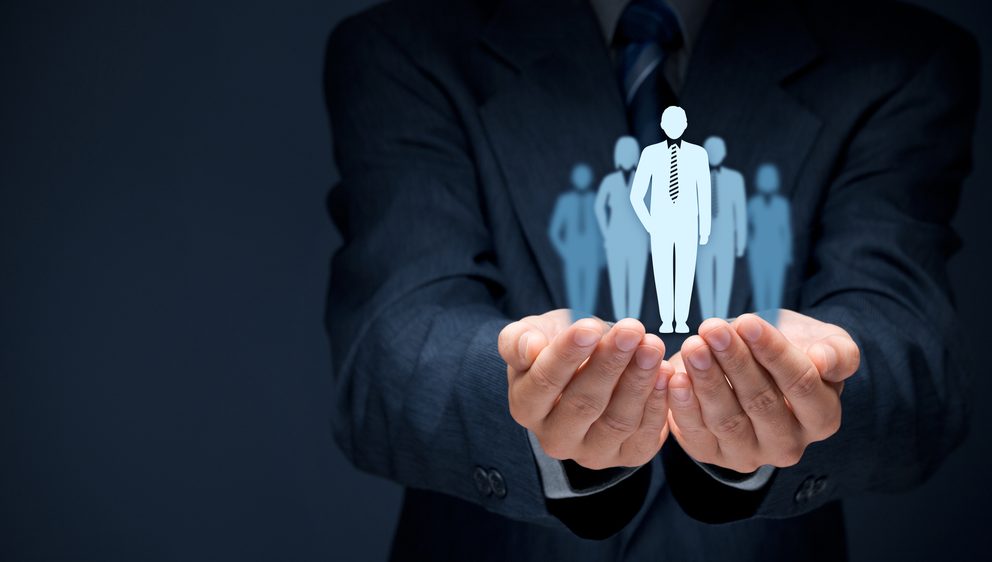 Since the economic reform in 1978, China has created an economic legend. In 2014, it surpassed the US in terms of economy output on the basis of purchasing power and became the world’s largest economy. The past decade has seen the government’s effort in establishing a market economy through privatization of state-owned enterprises (SOEs). However, after the top-down reform, the Chinese government still holds much power in the economy; in particular, self-interested politicians still impose substantial influences on SOEs’ financing, investing, operating, and disclosure decisions. As such, the Chinese market is a transitional economy operating between political power (the ‘visible hand’) and market force (the ‘invisible hand’). Yet, it is not clear how the ‘visible hand’ affects firms’ operating behaviors.

A recent study by Prof. Gu Zhaoyang and Prof. Wu Donghui from the School of Accountancy at Chinese University Hong Kong (CUHK) Business School, as well as their collaborator Prof. Tang Song in Shanghai University of Finance and Economics, has revealed for the first time how political power intervenes in SOE’s operating activities through studying a particular cost behavior known as ‘cost stickiness’.

In the working paper entitled “How Does the Visible Hand Shape Cost Behavior? Evidence from China”, the researchers use this asymmetric cost behavior to illustrate how political incentives affect SOEs’ employment decisions in China.

The Importance of Political Incentives in China

The issues on how political incentives affect the economic sector have been studied by many researchers in developed as well as developing countries. It is widely accepted that even in well-developed market economies, the influence of politicians cannot be ignored. This conclusive influence should get even more attention in China’s transitional economy as the government still holds much power.

The story dates back to China’s market-oriented reform. As one consequence of the reform, the Chinese government plays a dual role as the owner of SOEs and the administrator of social affairs. The dual role offers a shortcut for the government to accomplish its political and social goals by interrupting firms’ operating decisions.

So what kind of incentives motivates Chinese officials to intervene in the operation of SOEs?

“As a determinant of social stability, layoffs and the resulting social unrest are significantly costly for political leaders’ promotion prospects.” – Prof. Wu Donghui

In the study, the authors look into details of the cadre evaluation system within the Chinese Communist Party (CCP). To motivate cadres and local leaders with the incentive to comply with the central government, the CCP has implemented a meritocratic political selections system which includes evaluating politicians based on the following three tiers of performance targets:

Researchers find that local leaders who meet the ‘hard’ targets such as GDP growth are more likely to be promoted while meeting ‘soft’ targets have little influence in the assessment of overall performance. ‘Veto’ targets will also determine officials’ political careers – shortfalls to these targets will jeopardize the chances of promotion and may lead to demotions, administrative punishments, or even dismissal. Social stability, one of the ‘veto’ targets, is therefore of great concern to local leaders.

“One can imagine the implication of unemployment rates to the government, especially for local politicians,” says Prof. Wu Donghui, CUHK Associate Professor of School of Accountancy, and Associate Director of Center for Institutions and Governance. “As a determinant of social stability, layoffs and the resulting social unrest are significantly costly for political leaders’ promotion prospects especially when the Beijing government has put a high priority on maintaining a harmonious and stable society in recent years,” he says.

As a result, politicians have strong incentives to distort firms’ employment policy to stabilize their careers; in other words, they will require SOEs to keep more jobs and employees using their close ties and influence.

“When sales go up, firms naturally expand their employment base to satisfy production demands, resulting in an increase in labor cost; however, when sales go down, politically sensitive firms are more reluctant to dismiss workers than firms in a purely economic environment, resulting in a disproportionally lower decline in labor costs. The difference in the degree of asymmetric labor cost behaviors between SOEs and non-SOEs can reflect distortion of labor decisions imposed by government,” Prof. Wu explains.

As estimated by the researchers, labor expenditures of SOEs are about 29.3% more asymmetric than those of non-SOEs. Thus, with the objective to maintain social stability and avoid unemployment, state ownership changes firms’ employment decisions and magnifies the cost stickiness in SOEs.

However, “the will of government is ultimately carried out by individuals,” says Prof. Wu. “We also find that among SOEs, labor costs are much stickier if a firm is run by a manager who is appointed by the government.”

This finding is another unique background in China’s market as the government often appoints the board chair/CEO of listed SOEs. Unlike political connections built by personal donations or general social ties, the direct appointment relationship between the government and firms’ top managers facilitates the implementation of government objectives.

The Role of Institutions in China

With a wide range of diverse institutions across regions, the effect of political incentives on the degree of labor cost stickiness is not uniform in China. The study finds that the positive relation between SOEs and labor cost stickiness is stronger in areas where institutions are less well developed. In other words, in institutionally weak regions, government intervention in business is more pervasive, and government shareholders have a greater influence on firms’ operations.

“The cross-sectional variation adds confidence to our reference on the causal link between political incentives and cost stickiness,” says Prof. Wu.

“It helps rule out some alternative conjectures. For example, top managers with a governmental background might be inferior to others in terms of business knowledge or administrative skills; alternatively, managers with and without political connections may differ in their political or ideological attitudes toward labor. All of these possibilities can also explain the differences in labor cost stickiness between SOEs and non-SOEs. However, with cross-variation analysis, we can at least be partially sheltered from contamination of competing explanations,” he adds.

The study is the first to look at how political forces shape the cost behavior of Chinese firms, and therefore contributes to the understanding of privatization issues in China.

“Our work lends support to the theory that partial privatization in China cannot completely remedy the government pathologies. The employment decision is one channel that leaves room to intervention by the ‘visible hand’ of government,” says Prof. Gu Zhaoyang, co-author and Director of School of Accountancy at CUHK Business School.

“It seems that the effects of political forces on state firms’ labor employment decision are likely to persist in the future,” says Prof. Gu. 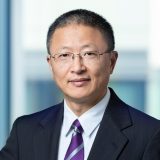 The Political Economy of Labor Cost Behavior: Evidence from China