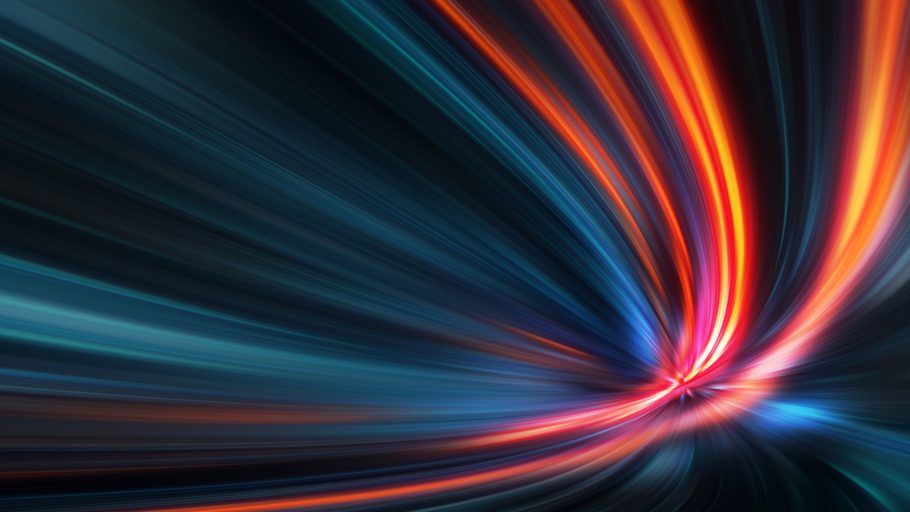 Today’s business environment is unpredictable. With growing uncertainties and fluctuating market conditions, business organizations are desperately looking for strategies to become successful amid volatility. In the old days, having a strategy might mean a thorough planning spanning across a few years. However, modern business organizations are gradually decreasing planning and instead, trying to embrace agility.

Agility has become a popular buzzword in recent years; it allows organizations to respond to changes rapidly rather than following a fixed plan. A survey by Forbes conducted in June and July of 2017 shows that 92 percent of executives believe agility is critical to business success. Yet, the same survey also reveals that only 27 percent of executives consider themselves to be highly agile.

Prof. Yesha Sivan, Visiting Professor (Digital, Innovation, and Venture) from the Department of Decision Sciences and Managerial Economics at The Chinese University of Hong Kong (CUHK) Business School, believes that being agile is the key to success for modern companies today.

“Gone are the days that an organization could plan for a five-year, or even three-year strategic plan in today’s chaotic, dynamic and disruptive business environment. Agility is the new capability to develop transient competitive advantage with shorter planning and execution cycles,” says Prof. Sivan who is also the founder and CEO of i8 ventures.

In an article published by Prof. Sivan and Raz Heiferman, Senior Digital Transformation Advisor at i8 ventures, they consider the first step of agilification as being able to accept the mental challenge of building flexible buildings.

“The goal of the modern organization is to rebuild itself all the time,” says Prof. Sivan.

This ‘innate mental challenge’, he adds, will likely face many barriers among team members who are used to years of organizational culture supported by fixed systems.

“Any attempt to design a building for change – let alone many changes – will not be appreciated, to say the least,” Prof. Sivan comments.

Prof. Sivan thinks it is crucial for people to discard this mental objection and to truly understand agility, and to arrive at various different structures, processes, and business models in order to match the needs of the ever-changing market.

“The goal of the modern organization is to rebuild itself all the time.” – Prof. Yesha Sivan

To make it work, it is important for leaders to develop and share visions of what to expect, as agility can mean different things to different people.

For examples, an agile firm will be able to do things such as release new features from once a year to daily basis, change business processes quickly which can be implemented globally and add localization measures to products.

“For leaders, it helps if they keep an up-to-date list of visions for the firm, and constantly remind themselves of it. Then, they should start building abilities that can fulfill those visions quickly. In this regard, both digital and non-digital abilities are required,” he says.

In terms of digital abilities, Prof. Sivan thinks organizations should consider taking advantages of cloud computing, building a data warehouse, capturing business value from the data they received, as well as various information systems. Non-digital abilities include aspects such as branding, business models and market resources.

“Digital abilities should be groomed using specific actions. Actions are specific endeavours that both create business value and build long-term abilities,” he says.

Standing Out in the Digital Economy

However, to fully transform an organization into an agile one, it is essential to master the interplay of the four ‘forces’: Leadership, Culture, Business Architecture, and Digital Architecture.

According to Prof. Sivan, agility must be driven from top level and those in leadership roles must have a full comprehension of the agilification process.

“The leaders’ decisions must demonstrate the right balance between the organisation’s current and future state, and between small and large, slow and fast, and value and risk,” he says. “The organization culture needs to be transformed so that it becomes every individual’s effort to make the firm more agile.”

And the business architecture must be designed to coordinate and implement the needed visions. The organization must ensure an evolving technical architecture is in place to manage all current IT systems.

“Leaders need to master the interplay of these four forces by balancing them in accordance with the organization’s level of maturity and style,” he says.

The measure driving toward agility, he reckons, is for organizations to adopt smaller projects and focus on deadlines, rather than on results alone.

“It’s better to have 90 percent of work ready this month on time, than having 100% of work ready next month, which is too late,” he says.

There are many benefits of having smaller projects focusing on deadlines, including better defined and more concrete goals, and better management of risks, and timely feedback, to name just a few.

Some may worry focusing on deadline-driven smaller tasks would make the team lose sight of the big plan, but Prof. Sivan says that won’t be the case.

“Deadline-driven doesn’t mean abandoning ambitious goals. In the long run, we learn more and better in smaller chunks of work. Such shorter cycles allow for more wins – as well as more failures leading to more learning which is all critical for building an evolving an agile culture,” he says.

“Agile strategy requires Chinese companies to stop for a moment and reflect on how their mindsets should be changed. People in China, however, tend to move too fast and do not have time to stop and reflect.” – Prof. Michael Zhang

While the world seems to be moving towards agility, will such strategy work better in some cultures than others?

According to Prof. Michael Zhang, Associate Dean (Innovation and Impact) at CUHK Business School, the Eastern world will have a slight edge over the Western world.

“With the underlying philosophy of yin and yang, the East often values high-level epiphanies. The West, on the other hand, often depend on scientific discoveries to guide their decisions,” says Prof. Zhang from the Department of Decision Sciences and Managerial Economics.

“In regard to agile strategy, once the companies from the East understands the philosophy behind agile development, they will be able to execute it effectively. However, it’d take longer for Western firms which are more skeptical to accept such strategy, and would need to see concrete returns before adopting it.”

“Startups in China typically do not follow a well-established structure, and their fast-moving nature will benefit from agility well.”

However, he explains that as agile strategy aims to speed up the product development cycle through a slowed down strategy-development process, this seemingly contradictory insight also becomes the biggest challenge in China, where speed is everything.

“Agile strategy requires Chinese companies to stop for a moment and reflect on how their mindsets should be changed. People in China, however, tend to move too fast and do not have time to stop and reflect,” he says.

For Chinese companies to take advantage of agility and succeed in such strategy, Prof. Zhang suggests they would need more strategic thinking.

“Without the guidance of strategic thinking, companies can easily make devastating mistakes,” he says, as he observes a dangerous practice in China that once startups obtain funding, they will immediately take actions to imitate some of the successful American startups.

“Without a true understanding of the visions, it is impossible to build capacities; taking actions blindly will not help your company to create abilities which lead to success,” he says.

“Despite difficulties, being agile is among the key qualities for modern organizations today today,” adds Prof. Sivan. “Besides, it makes work very interesting – and very different, which allows us to really enjoy the journey,” he concludes.