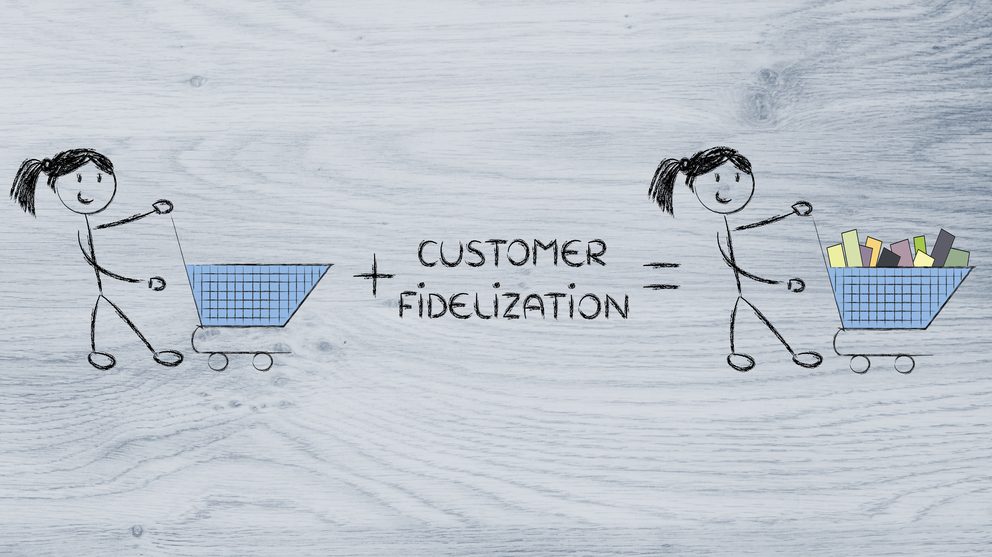 What Makes Consumers Use Their Loyalty Points?

Companies are utilizing loyalty programs more often than ever to retain customers and boost sales but not all of them are successful. What makes people spend their points and stay loyal to a program?

Consumers are more likely to spend their loyalty program points when they can easily understand the benefits they can get form the points. This is the finding from a research1 conducted by Jessica Kwong, Associate Professor from the Marketing Department of CUHK Business School and her collaborators Dilip Soman from the University of Toronto and Candy Ho from the Hong Kong Baptist University.

To Spend or Not To Spend

According to the researchers, loyalty marketing has been around for decades, and many companies have introduced programs that offer loyalty points in an effort to increase customer loyalty. Examples of such points programs include frequent flyer miles, credit card points and store points. A common feature of these loyalty program points is that they are usually accumulated via purchases and can be exchanged either for cash rewards or to purchase products from specific merchants.

Some previous research has investigated the effects of these points on consumer behavior, and examined how the consumer behavior changes as they accumulate points, but no study has yet explicitly identified the conditions under which consumers decide to spend their points rather than to accumulate them for future use. “Why would consumers prefer not to use their points at the first opportunity offered to them, especially if they have no economic incentives to hold on to them?” was the question asked by Prof. Kwong and her collaborators.

“It is likely that consumers would need to use a combination of points and cash to make a purchase. However, consumers may find that spending a combination of currencies is less appealing than spending a single currency. Therefore, we expect that computational ease may have an impact on people’s decision to spend or keep the loyalty points,” says Prof. Kwong.

In other words, the researchers expect that the likelihood to spend points is high when it is relatively easy to incorporate the point value into the purchase price of the product in terms of percentage savings.

To find out the factors that influence consumers’ decisions to keep or spend their accumulated points, the researchers designed four laboratory experiments to test their hypothesis: The likelihood of spending points will increase with an increase in the ease of computing their percentage relationship with the purchase price. All of them confirmed the same result.

“The tendency to spend loyalty points is enhanced when it is easy to estimate the percentage savings.” – Prof. Jessica Kwong

In one of the experiments, thirty-nine undergraduates were asked to imagine that a fast food restaurant they frequently visited was offering a reward program that they would get $0.1 cash dollar for each dollar they spent at the restaurant, and were told that they had already accumulated $2.4 cash dollars.

It would be easier to compute the percentage savings in the former case (i.e., 2/3 or 66% off) than in the latter case (i.e., 68.5% off) where the two numbers are not multiples of a number and additional computational estimations steps are therefore required. At the end of the experiment, the participants would be asked to rate the likelihood that they would spend the points with a seven-point scale (1=definitely keep the points; 7=definitely spend the points).

In this experiment, the researchers tested their ideas by keeping the cash dollar amounts constant while varying the purchase price. The two purchase prices ($3.5 and $3.6) were selected in such a way that the two discount magnitudes (i.e., 68.5% versus 66%) were comparable. Thus, the researchers could test the computational effect and its underlying process beyond the influences of the objective savings size.

The experiment shows that the participants reported a higher likelihood to spend their cash dollars in the easy to compute condition than in the difficult to compute condition. “These results are consistent with our argument that the tendency to spend loyalty points is enhanced when it is easy to estimate the percentage savings,” Prof. Kwong says.

She adds that going beyond the often touted concern consumers have, that is, the size of savings, this research shows that cognitive ease of incorporating points into the purchase price of the product as a percentage off is yet another important determinant.

“To be more specific, it reveals that when the loyalty program points can be easily incorporated into the purchase price of a product as ‘percentage savings’, for example, half or one-third off, consumers are more likely to use the points, ” she says.“ In general consumers are more likely to spend their loyalty points as they accumulate more of them. Yet, our paper showed that their likelihood to spend points is further influenced by their knowledge of percentage savings, which is above and beyond the influence of absolute amount of savings.”

In light of this, Prof. Kwong believes the study offers innovative ways through which consumers could be encouraged to spend their loyalty points.

Some people may believe that the optimal pattern is to have unredeemed points because it represents savings for the marketers. However, the researchers explain that low redemption activity actually is a major concern for many companies. For example, unredeemed points would place a financial burden on companies, as most regimes require that unredeemed points have to be reflected on the books as liabilities for a determined period of time.

What’s more, comparing to retaining existing client, the cost of bringing in new consumers is much higher, so increasing your customer retention can significantly boost bottom-line profits. According to an article in Inc., it actually costs a business about 5 to 10 times more to acquire a new customer than it does to sell to an existing one. Not only that, but on average, current customers spend 67 percent more than new customers, so encouraging and driving redemptions that allows consumers to engage in the loyalty programs is important to a company.

Ultimately, loyalty programs should offer incentives for shoppers to reduce their store switching by offering them better value. Therefore, marketers should to do some work if a significant percentage of loyalty points are not redeemed.

As such, the study suggests that marketers should facilitate the estimation of the percentage savings and clearly identify the results of particularly difficult computations for their consumers.

“For instance, one credit card program in Asia is already working along these lines by allowing a retailer to swipe consumers’ credit cards and inform them how much they could save on their next purchase using their accumulated points,” says Prof. Kwong.

So, if your company would like to use a point-based loyalty program to retain customers, just keep the redemption simple! 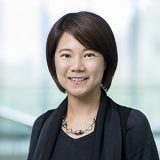