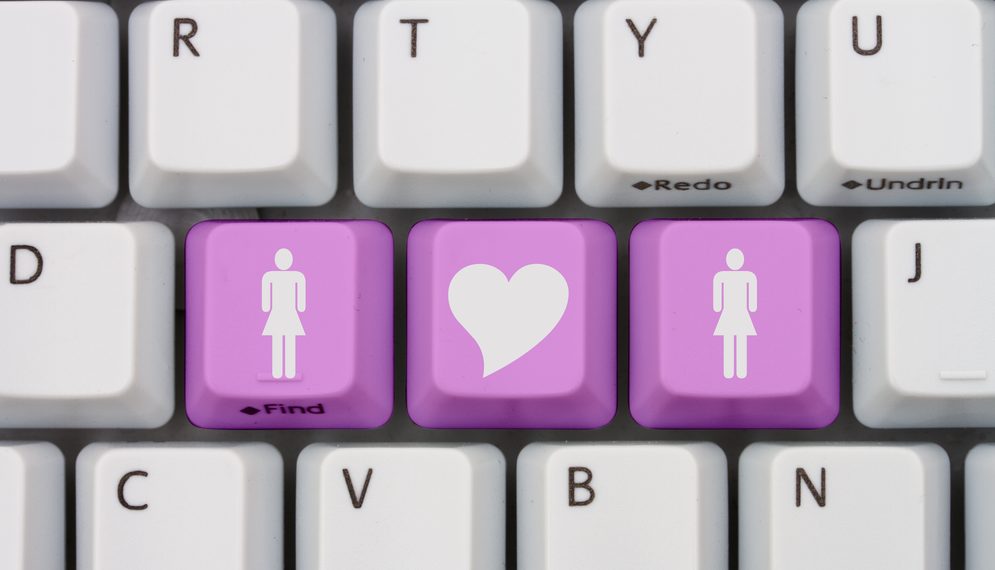 Founded in San Francisco, Coffee Meets Bagel is an online dating agency which provides services all over the world, including Hong Kong. The company started in 2012, but has grown rapidly over the last four year through providing differentiated dating services for both men and women. Ms Dawoon Kang, its Chief Operations Officer and Head of Marketing credits the company’s success to how they position their services and tailor it to suit customers.

In United States, the positioning of most online dating service providers concentrates mainly on the “entertainment – low friction” and the “relationship – high friction” category. This is because one of the characteristics of online dating services is that participants voluntarily provide their personal information to the site to be matched with compatible individuals, and there is no guarantee of the authenticity of information provided. So for users who want to build serious relationships, they have to pay a high fee. But Coffee Meets Bagel positions itself at the quadrant of Relationship – Low friction. Though challenging, it clearly states its position and sticks to it.

According to my analysis, the most popular dating websites in China haven’t got such a clear positioning: while Momo and Tantan falls in the category of “entertainment – low friction”, Jianyuan, Baihe, Zhenai, and Youyuan are mixed in the “relationship – low friction and high friction” categories, as illustrated in the following graph.

According to Kang, the biggest challenge facing Coffee Meets Bagel is to screen users effectively without increasing its fee. Based on the information disclosed in its webpage, more than 650 couples find each other through their service every week. It is a big success among dating sites. Kang believes it has to do with their brand and reputation.

“We have turned down many offers from venture capitals; we don’t want to expand in the expense of losing core customers. At the same time, we invested a lot in learning the behaviors of users who want to find long-term relationships through us. We want to learn about their concerns and needs. In the process, we can improve our service and provide an excellent service to our customers,” she said.

However, in the Chinese market, most dating companies focus more on the expansion of scale. For example, the active users of Jiayuan are more than 5 million and for Zhenai and Baihe, more than 1.3 million. The strategy they adopted is like providing FMCG (Fast Moving Consumer Goods). They recruit customers through advertisement and sponsoring popular TV shows, such as “You Are the One” [非诚勿扰]. However, after customers registered on their website, they mostly depend on computer program to recommend matches based on the information provided by participants. In the large pool of users, it is difficult to find the right one for each user, not to mention some of the information provided is fake. A report from Analysis[1] showed that “user-friendliness, brand, and reputation” are the top three factors in customers’ decision making.

Kang also mentioned that how they tried to maintain female users.

“Statistics from US market show that among users of online dating, around 65% are male, and around 35% are female. And I think the user composition in Chinese market is similar. But male users are usually more active in the use of the online dating services than female users. The implication for company strategy is that the key of success is to increase female users and to motivate their activeness,” she said.

“However, most companies would focus on male users in their webpage designs. They will put attractive female pictures on the home page. Coffee Meets Bagel used a different strategy to attract female users. We recommend “bagels” (male users) to female users first, only those liked “bagels” could see the profiles of female users who will decide whether to start conversation or not. This special design whips up a new wave among females, which facilitates the spread of the new brand,” she added.

However, when we look at online dating service companies in China, most of them don’t have clear positioning. They mostly emphasize on the size of the company and their user pools. Though these companies used friction to differentiate their customers, the percentage of paid customer accounts for only 60%, and the rate most customers are willing to pay is less than 200 RMB per month[2]. This reflects that these companies need to do more to differentiate or to customize their service.

For Chinese online dating service companies, how to attract and retain female users is also a key issue. Statistics from the China National Bureau of Civil Affairs show that till the end of year 2010, the population of singles in mainland China reached 22.79 million, with 13.07 million males and 9.72 million females[3]. This is a huge market for companies providing dating services, especially with the popularity of the internet nowadays. In 2010, the market of Dating Site was 600 million RMB. By 2015, it already reached 3.15 billion RMB. In the first quarter of 2016, based on the revenue, the top four players in the Chinese online dating market are Jiayuan (26.6%), Youyuan (17.0%), Zhenai (10.3%), and Baihe (6.5%)[4]. However, these homogeneous companies are struggling in the fierce competitive market. The success of Coffee Meets Bagel would provide some insights to them.

[3]Tabulation on the 2010 Population Census of the People’s Republic of China http://www.stats.gov.cn/tjsj/pcsj/rkpc/6rp/indexch.htm