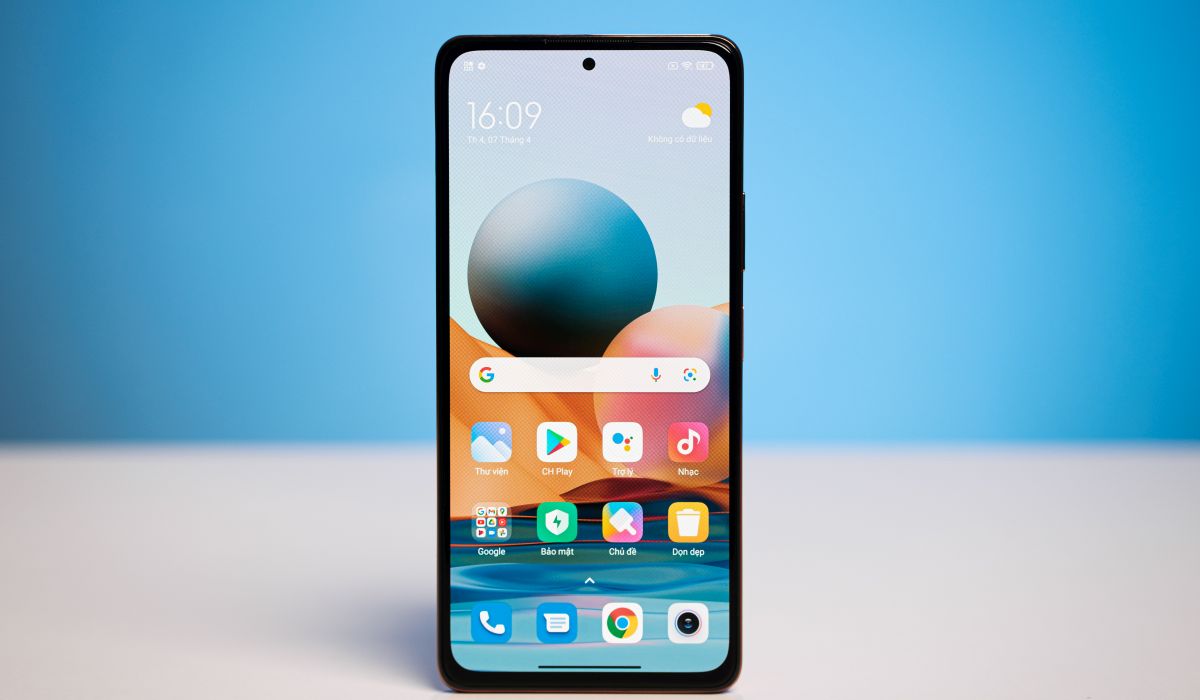 The key to building the world’s largest IoT company? A novel collaboration-based strategy of ‘strategic coalescence’

Xiaomi entered the competitive Chinese mobile phone market in 2010 with MIUI, an Android-based smartphone software product which it offered for free. By 2017, it had achieved global recognition as a leading smartphone manufacturer and reached US$15 billion in revenue. Today, Xiaomi is the world’s largest Internet-of-Things (IoT) firm and by the end of 2020 had revenues exceeding US$37 billion.

How did Xiaomi manage to achieve such extraordinary growth? In addition to interviews with senior executives from Xiaomi and its ecosystem partner firms, our in-depth, multi-year study involved extensive analysis of conversations, reports and datasets from 2010–2020 across all departments of the firm.

Our research revealed that Xiaomi’s approach to collaboration has been the key factor underlying its rapid growth. Since its inception, the firm has focused on creating mutually beneficial relationships with both consumers and partners. This novel, in-depth collaboration-based strategy, which we term “strategic coalescence”, conferred it a sustainable competitive advantage and shaped every significant move it has made, resulting in its spectacular growth.

In 2010, the Chinese mobile phone market was saturated with well-known domestic and international brands, as well as numerous low-quality brands, competing over every price point. Xiaomi decided to avoid direct competition by offering its first software product, MIUI, for free.

To entice consumers, Xiaomi created an online community of smartphone users and encouraged tech enthusiasts to help test versions of the software and provide ideas for improvement. The feedback was integrated into free weekly software updates. This process of co-creating with end-users was unprecedented and differentiated Xiaomi from other software providers. Users not only received free software that they helped to create, but belonged to a tribe and felt like their ideas mattered. Xiaomi had successfully created a way to quickly identify and produce whatever the community wanted, culminating in user-friendly software and brand advocates who would become early adopters of Xiaomi’s smartphones.

Quality Technology Accessible To Everyone

When Xiaomi released its first phone in 2011, its product release strategy further differentiated it from the competition and established a robust foundation for future products. It launched a narrow range of smartphones, produced limited batches that were sold online (primarily through its own platform) and shipped directly to buyers. In addition to releasing new generation phones annually, Xiaomi released limited batches of upgraded phones on a weekly basis. Each phone came preinstalled with MI Community, a channel through which users were encouraged to submit feedback and vote upon the upgrades that they wanted made.

Xiaomi leveraged the strength of this community to promote and crowdfund the production of phones. Community members, grateful to be included in the development process, were kept aware about upcoming products before they were launched. Many were so excited to grab these limited devices that they eagerly paid a booking fee to pre-order the phones. Demand was so high that these limited batches would sell out within hours, often minutes, creating a sense of scarcity that fuelled further excitement and demand. This assured sales and drastically cut inventory, distribution and marketing costs. The cost savings enabled Xiaomi to sell high-end smartphones at very low margins (less than 5 percent) and capture the attention of value-conscious consumers beyond the MI Community.

Despite the self-imposed low profit margins, Xiaomi’s overall profits were thriving thanks to the high volume of sales and low overhead costs. Further, while MIUI software was free and easily accessible to consumers of any Android device, Xiaomi received a healthy commission for services purchased through MIUI (games, apps, music). This enabled Xiaomi to eventually invest in new product lines and leverage its resources to create an offline retail infrastructure and expand market reach internationally. With a strong brand and distribution system in place, it was well equipped to manufacture, market and distribute other technology-related goods and services to a wider range of consumers.

Xiaomi capitalised on the IoT movement by redefining MIUI and its smartphones as a core component, akin to a remote control, that could connect to and control a network of services and products within an ecosystem. Its ecosystem strategy was based on the premise that, with the benefits of seamless integration and visual harmony, the more Xiaomi IoT products consumers owned, the harder it would be for competitors to entice them away.

Xiaomi lacked the resources and expertise to quickly occupy the IoT device market and create a sustainable competitive advantage. It chose to invest in other firms that had the knowledge and resources to develop devices that complemented and added value to Xiaomi’s vision of an ecosystem. To ensure the smooth integration of partner firms into its ecosystem, Xiaomi’s founders and executives used their personal and social networks to select firms that aligned with Xiaomi’s core values. Essentially, the firms selected had to be capable of producing high quality technology at a low price, and were also required to follow Xiaomi’s quality specifications, IoT protocol and design aesthetics to ensure a consistent brand image.

Xiaomi’s decision to leverage personal networks ensured the quality of its ecosystem partners – only firms with exceptional specialisation and high potential were enrolled. The larger the network of partners became, the more market capabilities the firm acquired, putting it in the prime position to quickly meet consumer demand and pre-empt competition. As a shareholder, Xiaomi benefitted from the profits its partner firms made, and received commission from products sold through its distribution channels. With this increased revenue, Xiaomi could continue to enforce a low-margin policy to ensure that consumers received higher value from Xiaomi than from any other brand.

Xiaomi’s approach to collaboration enabled it to entice and lock-in consumers, and aggressively expand its portfolio of IoT products. Today, with over 324.8 million smart devices connected to its platform (excluding smartphones and laptops), Xiaomi has established itself as the world’s leading consumer IoT platform.