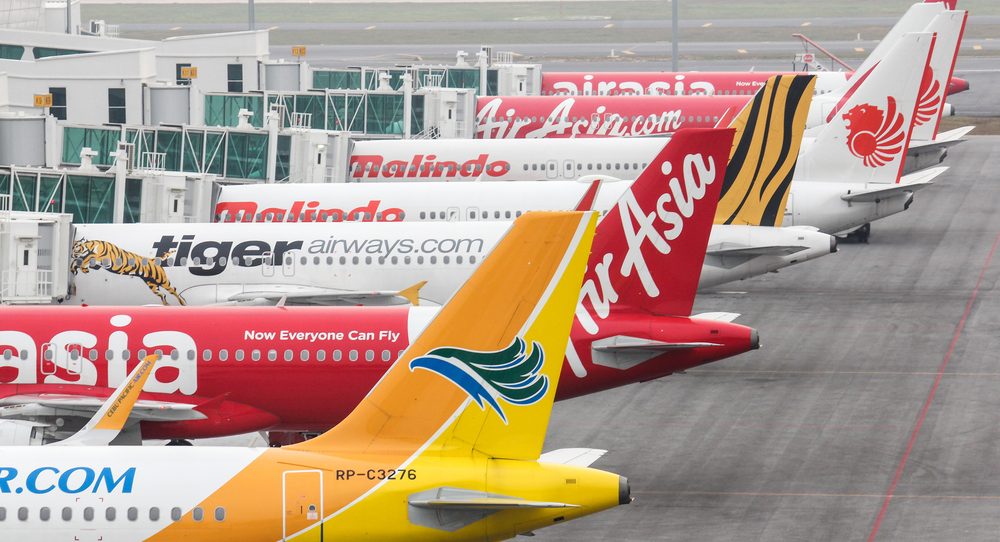 Cathay Pacific Airways announced to cut 600 jobs to reverse losses. Some critics suggested the company should launch budget airlines to survive. However, will it work?

While some budget airlines are making a profit for their companies, it doesn’t mean all are doing well.

Among the most successful low-cost airlines carriers are United States’ Southwest Airlines and Europe’s Ryanair, with the former being the largest of its kind in the world. Both companies are specialized in budget airlines, using narrow-body aircrafts fleet composed of Boeing 737 or Airbus A320, and operating mostly in second-tier airports. The short distance between cities in America and Europe has contributed to the development of these low-cost airlines, as these aircrafts are not fit for long-haul flights and flying short-haul also helps to better utilize the airplanes.

In Asia, however, some budget airlines are not doing as well.

Tigerair was taken over by Singapore Airlines in 2016. Before that, the company had been in deficit for four years. Its profit in 2015 fiscal year was merely SGD$282,000.

Scoot, an affiliated low-fare airline of Singapore Airlines, only earned SGD$28 million in 2015 after losing SDG$60 million in 2014.

In Hong Kong, the financial performance of HK express is not satisfactory. From 2006 to 2016, the company was able to reverse loss only in the recent two years.

Currently, the low oil price has boosted the performance of some budget airlines. However, once the oil price increases, some of these airlines will go through tough times. Oasis Hong Kong Airlines was an example.

As early in 2008 when Oasis Hong Kong announced its bankruptcy, the price of gasoline per barrel was US$120. Surely there were other reasons for its demise, such as its positioning as a long-haul budget carrier and its cost structure being significantly different from the short-haul budget airlines.

Earlier in May, Cathay Pacific Airways announced to cut 600 jobs to reverse losses. Some critics suggested the company should launch low-cost airlines to survive. However, this may not be a good solution.

Should We Wait So Long to Reclaim Our Baggage in Hong Kong?

Let’s take the short-haul flights between Taipei and Hong Kong as an example. Low-cost airlines would often utilize narrow-body aircrafts with passenger and cargo capacities much less than the wide-body aircrafts. For example, the cargo capacity of Boeing 777 is nine times larger than that of Airbus A320. People usually neglect the fact that airplanes also carry cargos. In fact, Cathay Pacific Airways’ cargo earning proportion is higher than that of Singapore Airlines. On the other hand, Cathay’s major business is running connecting flights. Otherwise, how can seven million Hong Kong people support Cathay’s yearly 34 million passengers? Not only does Cathay serve local passengers but it also helps to transit passengers from one place to another, such as Shenzhen or Guangzhou.

Some may not know that the connecting flights from cities like Guangzhou and Taipei transfer large amounts of passengers who choose Cathay’s flights to destinations such as London and Paris. If Cathay operates low-cost airlines, it will influence its current business model in terms of its passengers and cargo carrying capacities.

“If Cathay operates low-cost airlines, it will influence its current business model in terms of its passengers and cargo carrying capacities.” – Simon Lee

Ideally, Cathay can launch a new brand of budget airlines. But finding the balance between fighting for operational rights and revenue management is still a key issue. Otherwise, launching low-lost airlines will only harm its existing business.

Another issue is regarding the negotiation of air traffic rights. After that is sorted, an airline has to arrange its aircrafts to maximize the revenue. Wide-body aircrafts carrying more passengers will be more profitable than narrow-body aircrafts. All these issues require a balanced strategy in the long run.

Understanding the business model of low-cost airlines helps us realize that budget airlines are not necessarily profitable nor the savior of Cathay. Without proper operations, such plan could follow the ill fate of Japan Airlines.

This article is translated from a Chinese article by the author published on Hong Kong 01 news website.