Are Private Firms More Likely to Break the Rules in China? 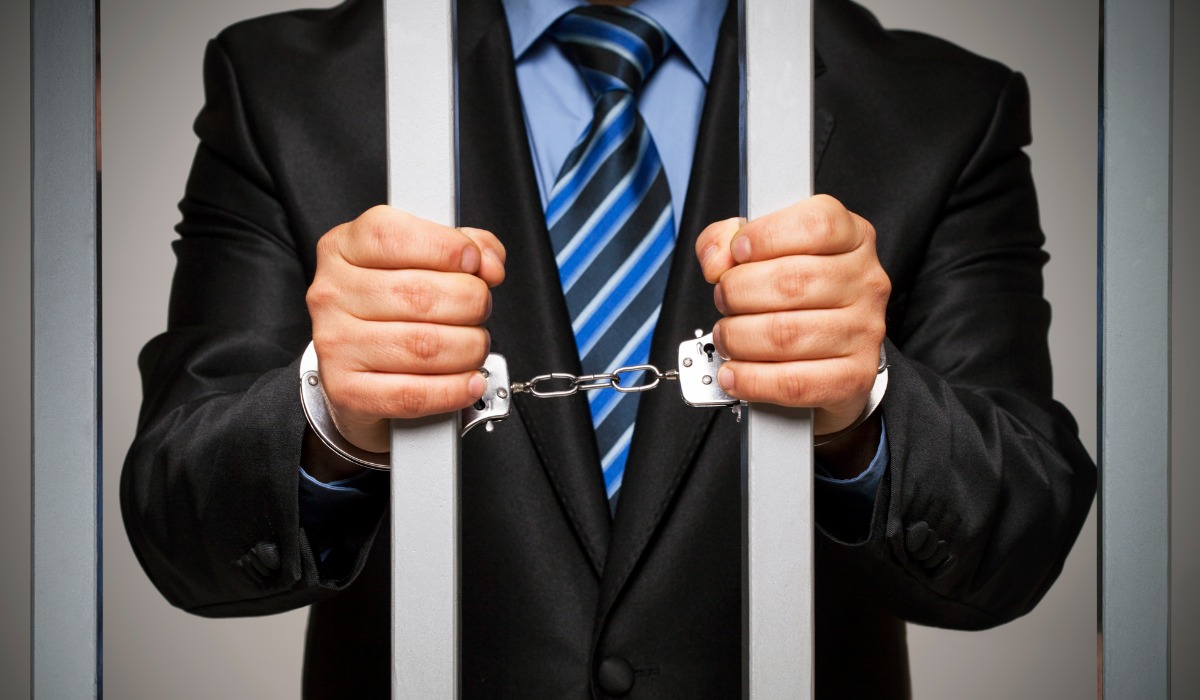 Why do companies break the law? The relentless pursuit of profit is often cited as a chief motivating factor, as is pride. Other times, firms are caught out by a rapid change in the regulatory landscape. However, a recent study reveals that not only are private companies in China more likely to operate on the wrong side of the law than their state-owned counterparts, but for some it is only by doing so that they can continue to survive in the cut-throat business environment.

The paper Does Ownership Matter? Firm Ownership and Corporate Illegality in China was co-written by Yang Haibin, Professor in the Department of Management at The Chinese University of Hong Kong (CUHK) Business School and Prof. Gao Yongqiang at Huazhong University of Science and Technology. The two scholars explored whether the ownership characteristics of a company, such as whether it is a state-owned enterprise or privately owned, would make it more likely to take part in illegal activities. They found that in transitional economies like China, where reforms are being implemented to alter the way its markets fundamentally function, privately owned companies are more likely to be enticed to conduct activities that are not strictly law-abiding to take advantage of legal loopholes.

In China as in many countries around the world, state-owned enterprises occupy a privileged position. Founded by the government to further political in addition to economic goals, many are able to easily access government-controlled resources such as subsidies and bank loans, as well as preferential tax rates and lower prices on key commodities such as land, water and power.

On the other hand, private enterprises were illegal in the country as recently as the 1950s and only began to grow as a sector as a result of the opening up of the economy starting in the late 1970s. Although they are now feted as the driver of the country’s growth in recent decades, this history means they are still typically deemed to be of lower social and economic status compared to their state-owned counterparts. As a result, they typically face hurdles in the form of serious market entry restrictions, as well as higher capital and energy costs, a lower level of access to subsidies, as well as being less favourably treated in factor markets and regulatory policies.

“Policy makers may do well to consider whether there are structural economic reasons in transitional economies for malfeasance in the private sector.” – Prof. Yang Haibin

These factors, combined with their pure profit motive, can make it more tempting for private companies to break rules in order to sustain their financial performance or even to just survive in the country’s competitive business environment, the researchers say.

“Private companies in China are usually at a disadvantage vis-à-vis their state-owned peers when it comes to access to government-controlled resources. When you also take into account the relatively weaker law enforcement prone to transitional economies, it just makes it that much more tempting for them to exploit loopholes in the legal system or even break the law, especially if it’s the difference between staying afloat and going bankrupt,” says Prof. Yang.

The researchers looked at listed Chinese manufacturers from 2003 to 2010. They chose 2003 as the starting point because it was the year when the China Securities Regulatory Commission – the regulatory body of the Chinese stock market – started strengthening corporate governance efforts on all listed companies, such as by requiring all listed firms to introduce outside independent directors. They collected their data on illegal corporate activities from various sources such as the official websites of stock exchanges and a special forum for corporate announcements on the Chinese web portal Sina.com. They identified 480 corporate illegal acts in total. After analysing the data, the researchers found that privately-owned companies were 1.309 times more likely to engage in illegal activities than state-owned companies.

According to the results, the likelihood of private companies without any political connections taking part in illegal activities is about 1.248 times that of those with at least some connections. Regarding the effect of market development, the probability of private companies located in less developed provincial markets to err on the wrong side of the law is 1.115 times that of their peers in provinces where markets are more developed.

Prof. Yang notes that political connections seem to have a strong influence on stopping private companies from committing serious illegal acts, but they have little effect on minor offences. This study suggests that market development helps to create a relatively fair market for different types of firms and thus reduces their motivation to commit crimes.

“It’s perhaps ironic that we find that private companies are actually more likely to break rules in pursuit of their profit motive where market conditions don’t offer the level playing field they need to thrive,” says Prof. Yang. “Given that it’s in the interests of any country seeking to maintain sustainable economic growth to tackle corporate wrongdoing at its source, policy makers may do well to consider whether there are structural economic reasons in transitional economies for malfeasance in the private sector, and whether measures can be implemented so private companies would be encouraged to remain on the straight and narrow,” he adds.

Although denied special treatment by the government, China’s private companies in fact contribute over 60 percent of the country’s GDP, according to state-owned news agency Xinhua. The study suggests that the government could provide more support for private companies by improving their social and economic status to allow them better access to government-controlled resources.

For private companies, the study suggests that they may consider developing political connections in order to gain better access to government-controlled resources. This way, there is less of a need for them to break the rules to stay profitable.

The researchers also admit that private companies in other countries such as the U.S. may face an entirely different business environment than their counterparts in China. Therefore, the reasons that prompted private Chinese companies to conduct illegal activities may not apply to U.S. companies. This is because, in developed markets, companies usually have easy access to institutional resources such as bank loans. Since many resources can be bought and sold, private companies in developed markets would be operating on a more level playing field when competing for limited resources against their state-owned peers. As a result, the researchers suggest that their findings may apply better in similar transitional economies where private companies are regarded as having lower social and economic status.

“Apart from deepening market development, governments in transitional economies may consider encouraging private companies to take up more social responsibilities so that they would be perceived by key institutions that controls access to limited resources in a more favourable light. The governments should also closely monitor for potential loopholes in their administrative or legal systems that may be exploited by businesses,” Prof. Yang says. 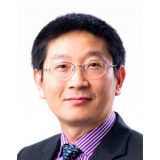 Does Ownership Matter? Firm Ownership and Corporate Illegality in China