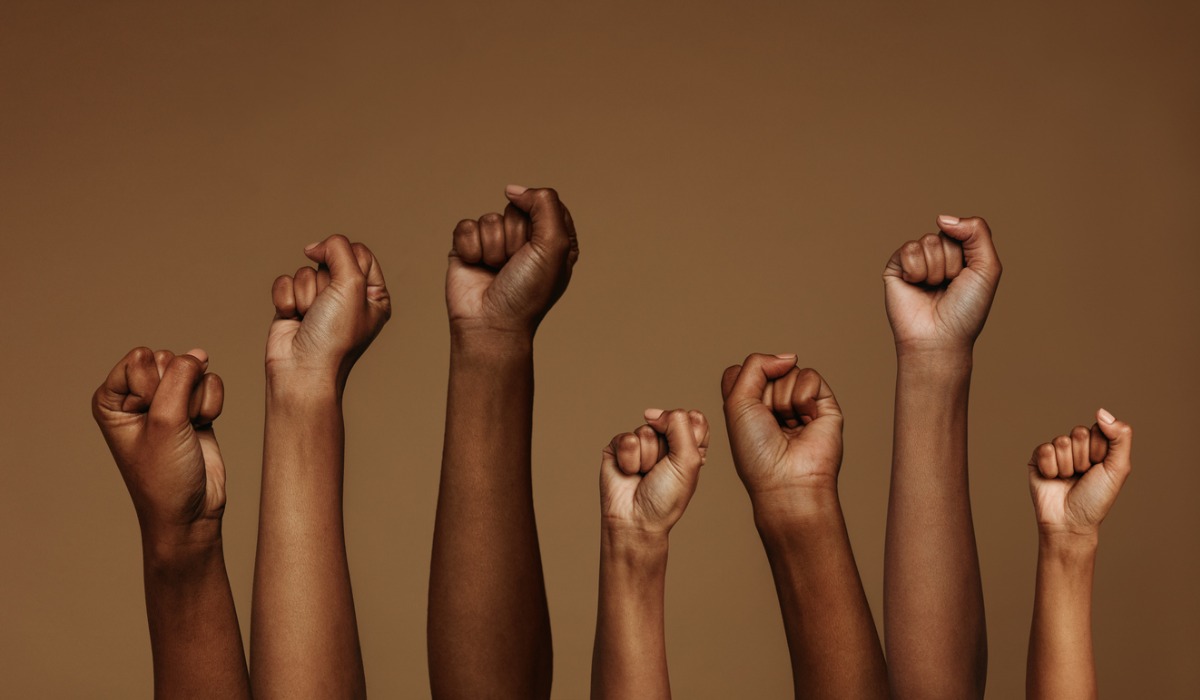 Investors around the world are becoming increasingly socially responsible. This idea that investment strategies can be harnessed to help make a social impact while still generating positive financial returns is quickly transforming how people think about putting their money, and is influencing how investors deal with a range of companies from those that help to protect the environment to firms that sell morally ambiguous products such as alcohol and cigarettes, or military arms and munitions. In line with this, a recent study has sought to extend this reasoning to find out whether investors are placing a socially responsible premium in workforce equality in the wake of the Black Lives Matter (BLM) movement that erupted in the U.S. in 2020.

The paper Do Investors Value Corporate Workforce Equality? was written by Han Yanru, a PhD candidate at The Chinese University of Hong Kong (CUHK) Business School’s Department of Finance. Ms. Han discovered that U.S. investors did indeed shift their holdings towards stocks that valued workforce equality after the movement, which was triggered by the news of the tragic death of the African-American man George Floyd while in police custody.

In viral bystander video footage that appeared online, Mr. Floyd, who was allegedly arrested for using a counterfeit US$20 bill, was shown repeatedly saying he was unable to breathe as a police officer knelt on his neck as he laid on the street. The death of Mr. Floyd sent millions of people to the streets protesting against racial injustice in the U.S.

“When you have events that are predicted ahead of time, it’s difficult to gauge how investors respond. We don’t know exactly when investors choose to take action based on changes in their beliefs. On the other hand, when you have a spontaneous and exogenous event like the BLM movement, you expect investors to respond immediately. That’s why the BLM movement was the perfect opportunity to examine investors’ preferences,” Ms. Han says.

Following the death of Mr. Floyd, American companies pledged US$50 billion toward racial equity. E-commerce giant Amazon, for instance, pledged to promote more female and African-American employees within the organisation. The BLM movement may have brought increased mainstream focus, but the concept of workforce equality is something that was already gaining increasing traction in companies around the world long before 2020. It is centred around the idea that organisations should treat people fairly regardless of traits such as race, gender, age, and nationality, and that all employees should be provided access to the same opportunities.

To conduct her research, Ms. Han choose to use a recently devised metric known as EEO (equal employment opportunity) score, which she co-developed in collaboration with Cen Ling, Associate Professor of Finance at CUHK Business School, Wu Jing, Assistant Professor at CUHK Business School’s Department of Decision Sciences and Managerial Economics, as well as Liu Chang, a PhD candidate at the City University of Hong Kong. The metric measures companies’ labour equality using the information provided in their equal employment opportunity statements in online job postings. She scored companies on their EEO performance from zero to one. For example, Google’s equal opportunity statement, which is usually held up as an example of how to do it right, garnered a high score of 0.951. Armed with this EEO score, the researchers then looked at the holdings of institutional investors in these respective companies, focusing on the period between 2013 until shortly after the BLM movement struck in 2020.

The study finds that U.S. institutional investors, namely those which manage at least US$100 million in assets, increased their ownership of companies with high EEO scores by 1.4 percent after the BLM movement. After conducting multiple tests, Ms. Han also found that the result was not driven by other CSR efforts, such as by managing the diversity of its board or senior executives, or contributing to help fight global climate change. In addition, the shift in investment portfolio was unlikely to be caused by short-term sentiment. “Similar to how extreme weather makes investors pay more attention to green stocks, the massive BLM protests were a wake-up call for investors. They now think workforce equality does matter,” Ms. Han says.

According to the study, there are three possible reasons behind the changes in investor choice. First of all, investors who personally witnessed or participated in large-scale BLM protests would be more aware of the risks associated with racial equality. Therefore, they would invest in stocks with higher equality scores.

Extending this argument, the researchers theorised that firms in African-American neighbourhoods would be under greater pressure to embrace equality and diversity because their stakeholders would likely value racial equality and diversity more than in other regions. By focusing on the subset of data related to black communities, they show that the larger rises in institutional ownership for firms with better equality practices after the 2020 BLM movement were concentrated among firms located in counties with a large African American population.

Specifically, the study finds that firms with high equality scores located in African-American regions experienced a larger increase in institutional ownership, up to 2.4 percent, after the BLM movement.

Secondly, Ms. Han theorised that, in the wake of the BLM movement, investors changed their preferences when building their portfolios and included more firms that do well in promoting workforce equality. On the other hand, maximising returns became a lower priority. The results showed that investors did increase their holdings of firms with high EEO scores, and that they held these stocks despite middling or even poor past performance. In terms of numbers, it found that a 10 percent drop in 12-month returns merely translated into a 0.13 percent decrease in institutional ownership.

Thirdly, the study examined whether the increased investment in firms that excel in equality was a result of mutual funds catering to client preferences. The results suggest that both large institutional investors and mutual fund (mostly retail) clients were relatively less cognizant of labour equality issues prior to the BLM movement, and that the nationwide protests that erupted served as a massive wake-up call that tilted views and investment preferences the other way.

The study also found that in the wake of the BLM movement, firms were rewarded in the stock market for their good workplace equality practices. According to the results, following the rise of the BLM movement, companies with high workforce equality outperformed their peers by 3.3 percent and 3.4 percent in raw quarterly returns and adjusted returns, respectively.

Does CSR Influence Our Investment Behaviour?

While racial equality is a high priority among companies in the U.S., Ms. Han notes that the study results may have strong implications for Asian markets as well, where general workforce equality is also becoming an increasingly important issue. For example, gender equality has become a trending topic in China after a high-profile sexual harassment case reported by a female employee of Alibaba in 2021. The company’s stock price suffered due to the scandal, ABC News reported.

“In general, workforce equality, including gender equality, is becoming an increasing important investor issue,” Ms. Han says. “The study shows that large-scale social movements like Black Lives Matter can and do influence investor decision-making and alter beliefs. Our hope is that this will provide fresh incentive for companies to create even more fair and equitable workplaces for all.”