Blockchain: What’s the Next Big Craze After Bitcoin and NFTs? 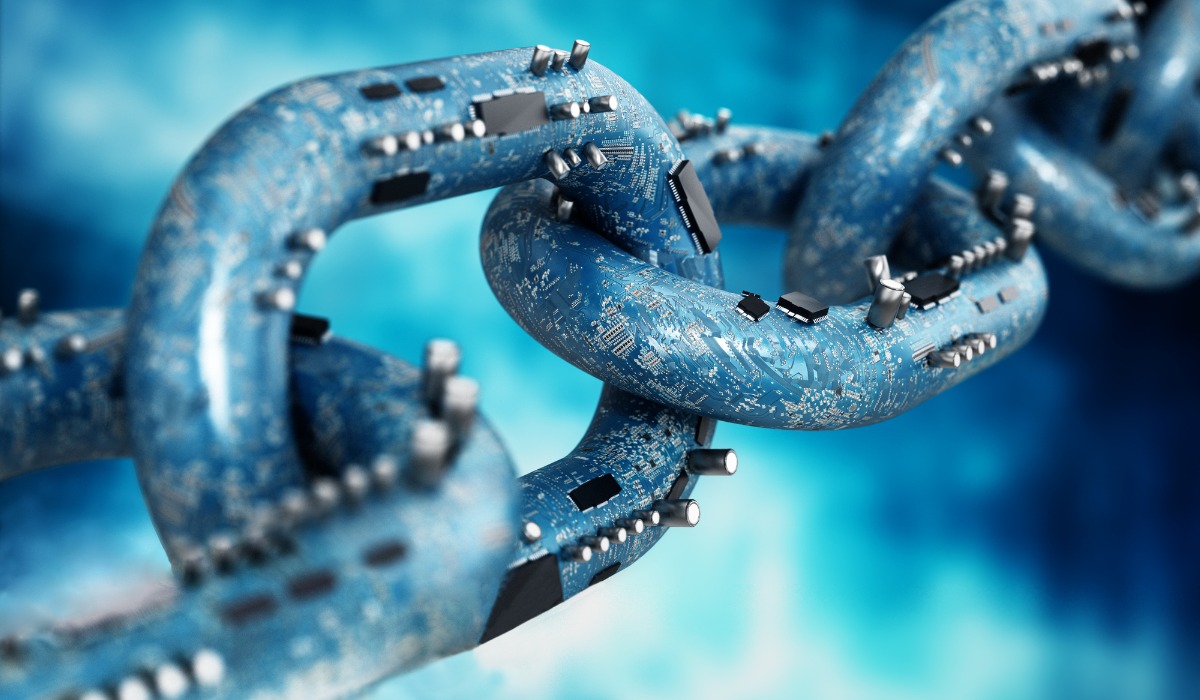 Bored of Bitcoin? No flipping time for NFTs? Here’s what a cybersecurity expert has to say about the next wave of blockchain applications

What’s the next big blockchain craze? Forget the property market. One of the biggest booms in the last 18 months has been blockchain applications. From trading cryptocurrencies to purchasing art in the form of non-fungible tokens (NFTs), blockchain assets have become household terms – and it’s not limited to just computer experts. Everyday people, investors, collectors and even celebrities have bought into the viral crazes, based around blockchain’s ability to store information electronically in a way that is virtually impossible to hack but also gives a public record of transactions.

Professor Salil Kanhere, from UNSW School of Computing Science and Engineering, says although the underlying technology of blockchain has been around for a while, it has only taken off in recent years. “The platform is much more well-established and trusted and even adopted by tech giants, such as IBM, who are using it for supply chain and traceability purposes,” he says.

“Everyday people who have little or no computer expertise can still access blockchain through trading tokens or crypto. And all the platforms now make it so easy to access,” he says. “We are seeing a rise in the popularity of blockchain and in particular, NFTs – and I believe it’s here to stay.”

So, what’s next for the world of blockchain? Here are Prof. Kanhere’s predictions on what may take off next.

On average, video gamers spend almost eight and a half hours each week playing games, according to a worldwide survey. Beyond the almost life-like cinematography, the use of live streaming and virtual reality has allowed developers to completely transform the entire gaming experience. And now blockchain is changing the rules of the games.

Prof. Kanhere describes it as a play-to-earn model where users can earn tokens by completing certain elements – with those tokens being so valuable to players they can be bought and sold for cash. Games such as ‘Axie Infinity’ are already leading the charge.

“Tokens are created on a blockchain, and we’re seeing a lot more cases where users either earn tokens for how much time they spend in the game, or if there are virtual battles or quests in the game users earn tokens if they win,” Prof. Kanhere says.

“They can then take those NFTs and trade them for actual real money.” People can also ‘buy’ into blockchain games by purchasing its NFTs just so they participate. “In these cases, the developer creates a certain number of tokens, called an Axie, to buy into their game. The price of the token is set by the market – the more people who want to play, the more this will push up the price,” Prof. Kanhere says.

“If you cannot afford a token, there are mechanisms where people borrow someone else’s token to join a game and the owner of the token receives a particular share of the earnings from the play.”

NFTs and the Metaverse

As if the real-world property market right now wasn’t competitive enough, Prof. Kanhere predicts that the next boom will be in virtual property in the Metaverse. Bursting into public conscience recently due to Facebook’s rebranding as Meta Platforms, the Metaverse is a network of three-dimensional worlds where users come to socialise, collaborate, and interact – and can be accessed through virtual reality.

But why would anyone want to buy virtual land with real money? “Buying and selling virtual land is possible through blockchain because you can pretty much tokenise anything in the Metaverse and sell it on the NFT market,” Prof. Kanhere says.

Like property, Prof. Kanhere notes there’s also going to be a surge in NFT avatars. Fuelled by people’s obsession with collectables and individuality, NFT avatars are pivotal in building a sense of community in a metaverse. “NFT avatars are typically images of a character, used as the digital profile picture in the meta-verse.

The vast majority of NFT avatars are individually unique and algorithmically generated from an array of traits, for example, clothing, accessories or hairstyles,” he says. “Avatars as NFTs have become increasingly popular in drawing people in because it creates a persona for you within a virtual community.”

Some NFT avatars give their holders access to special virtual places. “And often these spaces or communities are highly attractive because they provide a sense of belonging and community for users – and they’re willing to pay top dollar to join,” says Prof. Kanhere.

“For example, you create an avatar to get access to a special music community in the Metaverse and collaborate with other musicians from around the world in that space. So yes, there are cases where real people are paying thousands of dollars to buy virtual properties and avatars.”

The hype of blockchain and NFTs may be getting bigger, but so is its growing environmental footprint. For cryptocurrencies such as Bitcoin, it’s estimated the total energy needed to run the network is greater than the electricity consumption of entire countries such as Portugal and Singapore.

Prof. Kanhere predicts one of the next big things will be to make blockchain more environmentally friendly. “Blockchain uses a lot of energy because it runs on a decentralised network to guarantee the fidelity and security of data,” he says.

“And unlike a centralised network, where all the information is stored in one place, a decentralised network relies on all the nodes in the network to agree with each other on what the source of truth is – and this requires executing complex algorithms which use a lot of energy.”

He says while the incentive may not be as compelling as making money trading Bitcoins, more work needs to be done to ‘greenify’ blockchain to align with global climate change goals.

“Cryptocurrencies, such as Ethereum, have managed to change their algorithm which reduces the energy consumption. It’s a good step in the right direction but we’re going to need to make bigger moves if we want to get serious about reducing its carbon footprint.”

Salil Kanhere is a Professor of Computer Science and Engineering at UNSW Sydney. His research interests include the Internet of Things, cyber-physical systems, blockchain, pervasive computing, cybersecurity, and applied machine learning.