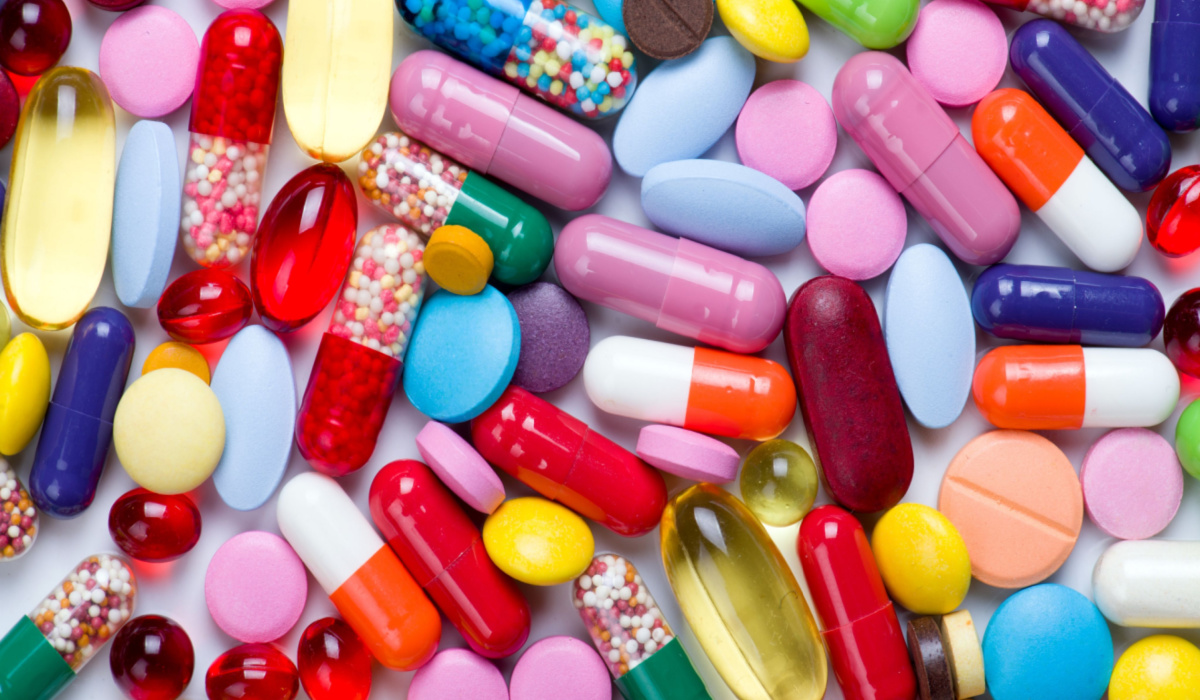 In China, hospitals account for only 3.5 percent of medical institutions but handle a massive 45 percent of all outpatient visits. Long waiting times are a common complaint, made worse by the lack of a unified identification system that means additional paperwork when visiting a hospital for the first time.

To address the persistent problem stemming from China’s weak primary care system, the authorities have promoted internet health care. Even before the National Health Commission gave the green light to set up “internet hopsitals” in 2018, new investments in China’s internet health care market grew from Y4.5 billion (US$675 million) in 2013 to Y37.9 billion (US$5.7 billion) in 2019.

This arrangement could solve the problem of delivering quality healthcare to rural areas.

“There’s a widespread mistrust of healthcare services, especially in rural areas where there’s a shortage of qualified doctors,” explains Terence Cheng, Research Scientist at Harvard University’s T.H. Chan School of Public Health. “Patients don’t want to go to these rural facilities, and go straight to the bigger [urban] hospitals. It compounds the problem of overcrowding where patients go to hospitals for conditions that are relatively minor.

“Internet healthcare was created as a part solution to that. Those patients with complaints about minor aches and pains are treated online, like online triage, to reduce overcrowding and long waiting times at hospitals.”

He adds: “Also, because of the vastness of China, it was difficult to send the necessary medical expertise to areas that are hard to reach. Virtual consultation was a way to plug that gap.”

A Visiting Associate Professor of Economics at SMU’s School of Economics (SOE), Prof. Cheng made those observations at a recent SOE seminar titled “On China’s Internet Health Marketplace”. He points out the key areas health authorities are targeting, which includes: standards of health/medical management; resource allocation; efficiency; costs; and innovative delivery models.

Another key goal for Beijing is the integration of internet health into public social health insurance.

“Consultation for telemedicine through platforms is so far largely a private sector thing. It’s not covered by social healthcare insurance,” Prof. Cheng says. “The government started saying in the last year or so, ‘Let’s integrate internet health into social health insurance.’

“But so far it is rather restrictive. Public hospitals that do internet healthcare only allow certain treatment to be reimbursed through social health insurance. In terms of financing it is still largely a private sector thing.”

That is perhaps unsurprising. Internet health in China grew by leveraging capabilites in e-commerce. For example, Tencent-backed WeDoctor (微医) integrated its platform into WeChat to facilitate search and payment. Most of the other major internet health platforms such as Haodf (好大夫) and Chunyu Yisheng (春雨医生) are backed by private capital funds such as Sequoia Capital.

Doctors can advertise their services on these platforms, effectively functioning as contractors on a private sector platform while listing their positions at public hospitals as a signal of their credentials. If patients are satisfied with the service received, physicians get high ratings that lead to awards that make them star doctors.

While post-office hours are when internet health platforms see the most activity, Prof. Cheng says doctors also do online consultations around 10am, ostensibly during their morning break times, possibly between rounds. Given the popularity of text (一问一答) and image consults (图文问诊), doctors could do so easily over a cup of coffee while tapping away on their phones.

But is that allowed? Should it be?

“Officially the hospitals say this is not allowed but they recognise they can’t stop it,” Prof. Cheng concedes while pointing out that senior doctors often advertise their positions at public hospitals to charge higher fees. “This form of dual practice is very different from the traditional form of dual practice where there is separation between a doctor’s main job at a hospital and that at another clinic at the end of the day.”

The (Wide-ranging) Price of Quality Healthcare

Prof. Cheng estimates that 16 percent of all doctors in China participate in internet platform care, which he says is 30 to 40 percent more expensive on average than offline visits. While online consultation lacks the personal touch, it also removes the long waits that come with hospital visits.

With doctors’ ratings and prices clearly displayed, one would think it encourages patients shopping and comparison, and eventually, price convergence. Citing studies in America examining similarly rated physicians, Prof. Cheng quotes a 2.5x difference in prices between a 95th-percentile high-priced doctor and a fifth-percentile low-priced doctor.

“Theoretically, you would assume the availability of online ratings encourages shopping and hence encourages price convergence; in fact, we see greater dispersion,” notes Prof. Cheng, pointing to a P95/5 number of up to 22 i.e., the 95th most expensive doctor charges 22 times that of the fifth cheapest.

Leaving aside price issues, internet healthcare appears to address the major gaps in China’s primary healthcare system. Prof. Cheng notes the lack of data to judge the quality of internet healthcare, and acknowledging obvious problems with text and image consults – “Did the senior doctor do the text consult? Or was it a medical student?”

And there is the issue of public versus private healthcare. Prof. Cheng elaborates: “A lot of platforms are private third-party platforms. Public hospitals have their own platforms but it’s a relatively small number. Internet care provided by public hospitals can be reimbursed for by public social health insurance.

“The government is trying to get people to go to these public hospital platforms, but the private ones are still very popular because they perceived to be of superior quality. Going forward, the public side should grow because there is a lot of investment especially with the social health insurance.”