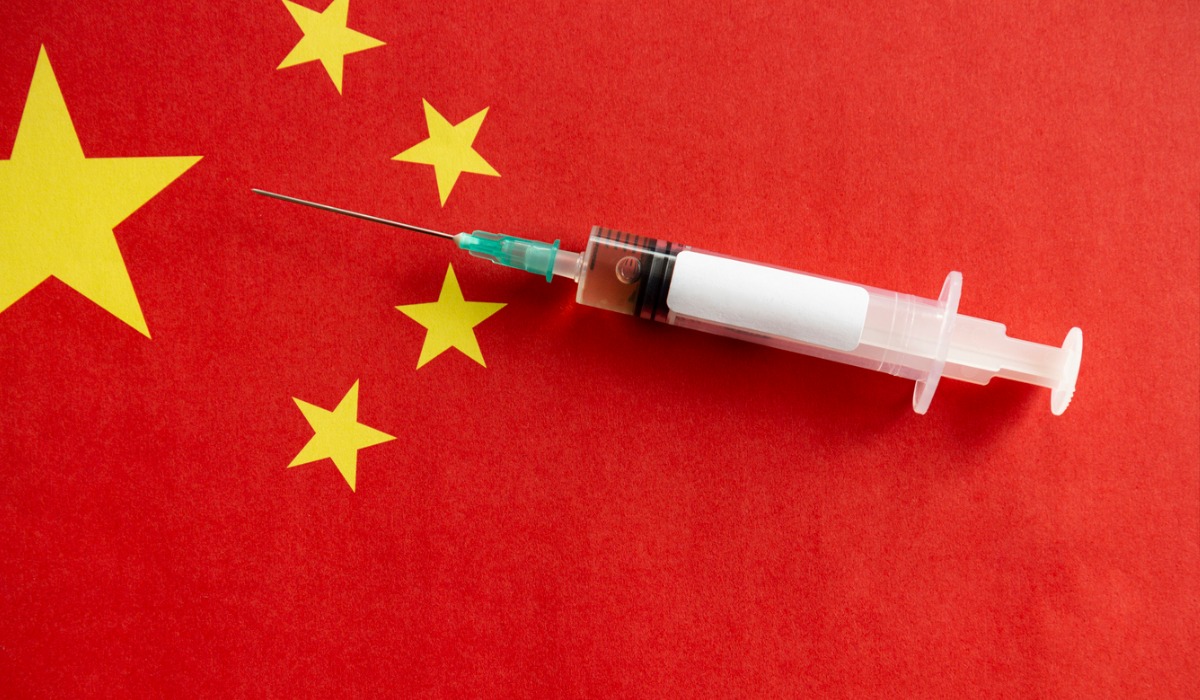 Amid the global race to produce a COVID-19 vaccine, China has made huge strides. Two products – from Sinovac and Sinopharm – are currently making their way around the world. The fact that the country is able to produce a treatment in the short time since the pandemic began helps to demonstrate the growing capabilities of its growing domestic pharmaceutical industry, according to a CUHK expert. It also says a lot about the sector’s potential.

On top of this, the country has also officially joined Covid-19 Vaccine Global Access (COVAX), which aims at ensuring equal access to vaccines, especially for developing countries. Itshows China’s determination of making its vaccines a “global public good”. If the Chinese vaccines are proven to be successful and effective, it would again be a significant confidence boost to the country’s pharmaceutical industry for their future development.

“COVID-19 vaccine success is an encouragement to China’s pharmaceutical industry and an indication for what they can do in the future.” — Mr. Cliff Chau

All this is coming at a crucial time for the industry. Due to its rapidly ageing society and a growing number of patients, China is facing mounting medical needs. For example, it is estimated that there are 116 million diabetes cases in China in 2019, the highest figure for any country in the world. According to the World Bank, per capita healthcare spending in China has increased from US$42 in 2000 to US$441 in 2017. Featured heavily in China’s 13th Five Year Plan and its Healthy China 2030 strategy, there is no doubt that the healthcare sector is positioned to be an area of top priority of the Chinese government. As the country strives to improve its healthcare sector, what is the current landscape and what opportunities does it present to investors?

“China’s pharmaceutical industry is probably still years behind the U.S. and other western countries in terms of new drug discovery. If you look at new drug discovery statistics in the past 10 years, there’s only a very small number of new drug discovery cases in China,’ says Cliff Chau, Partner at private equity firm HOPU Investments and Adjunct Professor at The Chinese University of Hong Kong (CUHK) Business School’s Department of Finance. Founded in 2007, HOPU is one of China’s longest-established private equity firms, and primarily invests in consumer, technology, healthcare, financial services and logistics.

New drug discovery, or first-in-class drugs, refers to research and development into new and unique medical treatments. The second approach for pharmaceutical manufacturing is to produce so-called best-in-class drugs, which refers to drugs that are built on the prototype and are improvements upon first-in-class drugs. According to Tufts Centre for the Study of Drug Development, the average time between the development of a new drug and its subsequent follow-ons shortened from 16.1 years in the 1960s to 1.1 years in early 2000s, meaning that drug pioneers nowadays have less lead time to capitalise on their first mover advantage. Moreover, a report by McKinsey & Company reveals that follow-on drugs were just as successful as the first drugs.

Thanks to its enormous population, Mr. Chau points out that China has a large pool of clinical cases for drug and treatment testing and they can gather a huge patient sample in just a short time. For example, he says that phase one study of clinical trial usually takes five to seven years in the U.S., but the same process sometimes only requires two to three years in China. Such efficiency has helped China to quickly produce best-in-class drugs, even though it may not be able to lead the race in new drug discovery.

The global search for a COVID-19 vaccine and cure provides a natural stage for countries to develop first-in-class drugs. Many would call it a race. Although Chinese pharmaceutical companies are at the forefront of the vaccine race, Mr. Chau thinks that the significance of their efforts in developing a vaccine is not so much about being the “first” or to serve diplomatic purposes to mend fences with the global community.

Regarding the reportedly lower efficacy rate when compared with the vaccines developed by western countries, such as Pfizer’s 95 percent efficacy rate and Moderna’s 94.1 percent, Mr Chau says the actual difference in efficacy may not be as simple as the numbers imply. He explains that the clinical experiments were conducted in different countries so that patient samples were not comparable. Further their clinical trials might be subject to different measurement of endpoints. All these factors will affect the comparison between efficacy.

Besides, safety is another important factor to be considered. China used a traditional method to produce vaccines whereas Pfizer and Moderna applied the brand new mRNA technology in their vaccines. It is hard to say which method’s vaccine has less side effects.

Instead of arguing whose vaccine is better, Mr. Chau says it is more important for authorities to consider how countries validate the different vaccines and how to incorporate COVID-19 vaccination certificates into international travels.

“For example, will the U.S. endorse the vaccines made in China or vice versa? If the countries refuse to accredit certain vaccines, then we will need an international organisation to mediate the process,” Mr. Chau comments.

Biotechnology and healthcare firms in China have raised US$2.1 billion from IPOs in mainland China, Hong Kong and the U.S. in 2020, doubling the amount from 2019, Reuters reported. Based on his wealth of experience in investments and risk management, Mr. Chau thinks that the overall healthcare sector in China presents many opportunities to investors, even though the sector has already attracted a huge amount of capital.

He explains that as consumption upgrades in China along with the continued rise of the middle-class in the country, the need for better healthcare is becoming more and more prominent. Mr. Chau notes that the Chinese government is making efforts to encourage overseas Chinese scientists to return to mainland China. There are more opportunities for them in obtaining R&D fundings, leadership roles and even creating their own companies. The government has also expanded funding to support pharmaceutical research and launched several rounds of healthcare system reforms. For instance, basic medical insurance has reached over 1.3 billion Chinese citizens as of 2016.

In addition, Mr. Chau adds that China has been aggressively leveraging cutting edge technology into the healthcare sector. For instance, it is now a standard procedure for hospitals in China to manage patients’ needs with mobile apps, ranging from payment, remote patient monitoring and test results release. Since artificial intelligence is an area that China is currently leading the world, Mr. Chau thinks that that the country may consider further applying its AI technology and its big data capabilities to the healthcare sector, which can greatly benefit the sub-industries in the healthcare sector such as the pharmaceutical industry as well as the medical insurance industry.

“For example, scientists are now able to engineer proteins with AI technology,” Mr. Chau says. “AI is an innovative area that China is doing exceptionally well. Their improvements in this area can significantly improve the healthcare sector too.”

Most importantly, Mr Chau points out that the health sector itself is far from reaching maturation, which means it still has a lot of room for expansion. 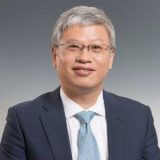