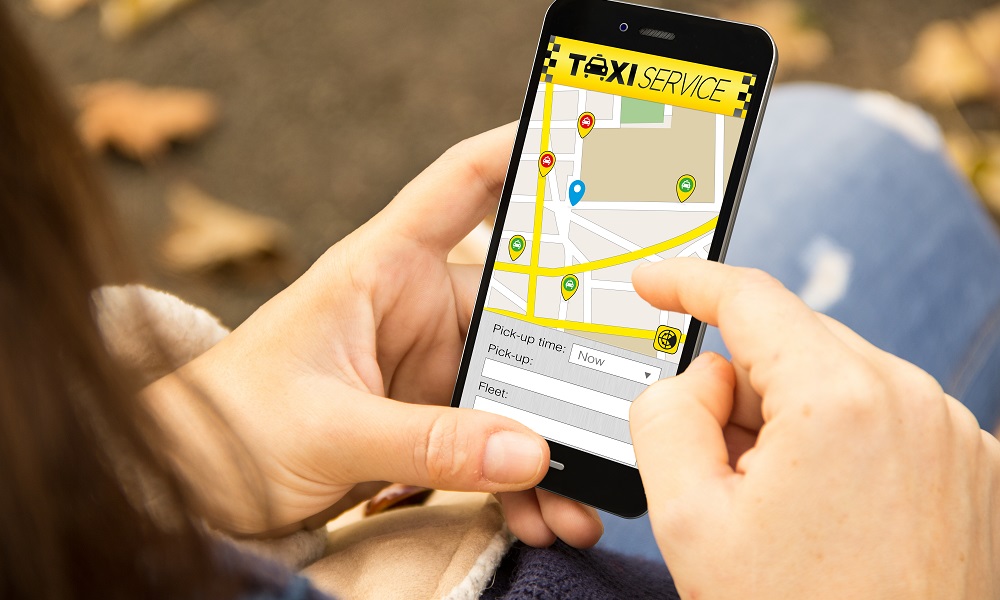 This January, Didi Chuxing, China’s largest car-hailing app, announced that it has acquired the remaining shares of Brazil’s 99 car share service, Uber’s main rival in Latin America. The news came days after Uber raising from Softbank a new round of capital with the valuation at US$48 billion.

Didi and Uber are currently the top two players in the market. Any movements of these two companies in the industry would attract much media attention. Some believe that the acquisition of 99 by Didi would create a formidable rival to Uber in Latin America.

In fact, given the opportunities offered by its home and global markets and the pressures exerted by its competitors, I believe it is the right time for Didi to enter into Brazil market.

In China, Didi offers a full range of mobile tech-based mobility options, such as taxi hailing and private car hailing, to close to 300 million users over 400 Chinese cities. It has already achieved a dominant position since it successfully acquired Uber China in August 2016. Hence, its strategic focus has been shifted from competition against the rivals in China to compliance with the regulations in China. To that end, Didi has to accelerate its global position to go beyond the China’s market. As CEO Cheng Wei said in a statement while announcing the company’s acquisition of 99 in January, “Globalization is a top strategic priority for Didi.”

“As the largest economy in Latin America, the Brazil market obviously is a good option for Didi to expand globally in the region.” – Prof. Ma Xufei

On the other hand, Uber has now become a regional, rather than global, player with a focus on the North America market, which offers Didi the opportunity to enter into the Latin America market, where Didi hasn’t conquered yet. As the largest economy in Latin America, the Brazil market obviously is a good option for Didi to expand globally in the region.

It has been exactly one year since Didi invested in 99 as a minority shareholder in January 2017. The full control of 99 by Didi this time might be regarded as a plan well designed by Didi. Following international business practices, using one year to closely observe and collaborate with a potential target is a fairly sensible due diligence approach.

What Didi wants to achieve through the 99 investment may include the following objectives: first, to satisfy the investors’ expectation by telling a growth story; second, to justify the updated valuation by moving beyond the home market; and third, to compete against Uber by entering its back yard – the Latin America market.

Is China a Fat Tech Dragon?

In fact, Didi is not the only company that maintains such a relationship with its rival. Another example is the deal between Cathay Pacific and Air China to acquire Dragon Air together in 2006. Hence, we can explain the current relationship between Didi and Uber in two buzzwords: coopetitor (being both a cooperator and a competitor), and frenemy (being both a friend and an enemy).

Perhaps these concepts could be difficult to understand in Western culture, which emphasizes a clear boundary between “A” and “not A”. However, in Chinese culture with a tradition of paradoxical thinking, it will be easier to recognize the coexistence of “A” and “not A”.

No one can deny that to some extent, it is the triumph of Didi to have established partnership with Uber in China – since after the deal, Uber has almost physically exited from the China’s market.

The strategy of Didi seems to be straightforward: if the company can cooperate with Uber in a specific market, it will seek cooperation. However, if no cooperation is available, for whatever reason, it will compete head-to-head with Uber.

So what Didi should do now is to take a global view and review its strategies in all its target foreign markets. After all, being a truly global player in the market has been Didi’s dream and a must-do now.