Digital Red Packets and the Power of Sharing Online 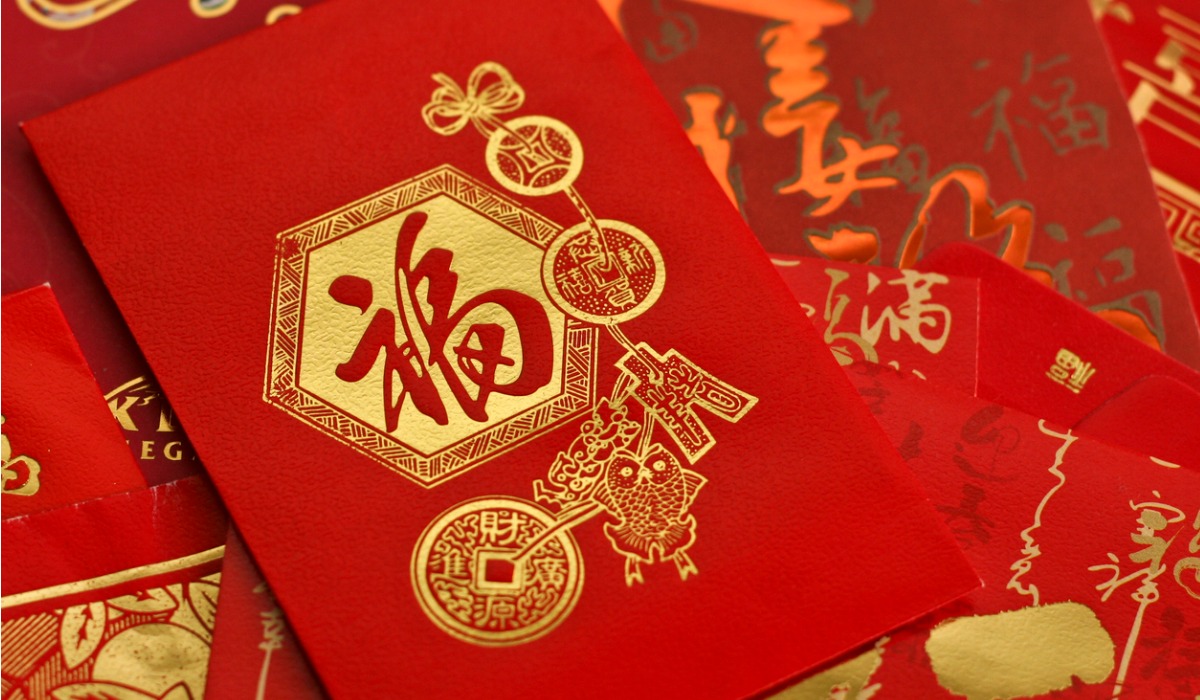 During Chinese New Year, it is customary for people to exchange the traditional greeting Kung Hei Fat Choy (wishing you prosperity) as well as red packets, which contains money that represent good luck and fortune. This festive gift-giving is undergoing something of a revolution, and as payments go digital, red packets have become digitalised and embedded in social media platforms. A recent study looks at companies that use digital red packets as a marketing strategy and finds that this approach is most effective when digital red packets are allowed to be shared among customers’ online social networks.

“Virtual” red packets were first introduced by WeChat, China’s multi-purpose instant messaging app, in 2014 and gained immense popularity during the 2015 China Central Television (CCTV) Spring Festival Gala – the annual variety show to celebrate Chinese New Year. During the show, audience members were given the opportunity to receive random cash rewards, ranging from less than one yuan to thousands of yuan, in the form of virtual red packets. According to the Global Times, this one single showcase of the virtual red packet function led 200 million WeChat users to connect their bank accounts with the app.

Digital red packets have also since been adopted by online businesses, which give them out to customers either directly on their own websites or through instant messaging apps such as WeChat and online shopping platforms such as Taobao. The content of the red packets can be cash vouchers or discount codes.

To test the effectiveness of digital red packets, Lisa Lin, Assistant Professor in the Department of Management at The Chinese University of Hong Kong (CUHK) and her co-authors conducted a study using data from a popular food delivery platform in China. The study Social Promotion: A Creative Promotional Framework on Consumers’ Social Network Value aimed to answer a number of questions. Firstly, do social promotions, where companies dole out promotion rewards based on the value of an individual’s social network, benefit consumers? If so, which segments of consumers can benefit most? Secondly, does social promotion motivate consumers to enhance the commercial value of their social networks? Lastly, what characteristics of consumers and their social networks affect social promotion campaigns?

Under this feature, the size of the red packets not only depends on the customer’s status with the company but also the size of their online social network. To increase their chances of getting valuable red packets, users can actively recruit new customers by sending out referral links on the app to their friends who are not existing users. They can also send out special merchant offers to their friends who are existing users to encourage them to place more orders.

“By making digital red packets ‘social’, companies turn incentivising online purchases into a red packet game. It’s a win-win situation for both customers and the company. The former gets to participate in a fun and interesting experience, and the latter benefits from exposure to a new customer base as well as potentially increased business from existing clients,” Prof. Lin says.

The Effect of Sharing

After analysing the behaviours of hundreds of users on the food delivery platform from October 2016 to September 2017, the researchers found that when red packets are allowed to be shared, people who are infrequent customers saw their monetary rewards rise the most.

Prof. Lin adds that although infrequent buyers can improve their chances of getting red packets with steep discount vouchers by recruiting new users and encouraging their friends to make more purchases, it is more difficult for them to recruit new users than motivating existing users to make more repeat orders. This is because customers usually know what their friends would want to buy anyway. Because of this, the researchers conclude that “social” red packets are less effective at, and take a longer time in, acquiring new customers.

The researchers also found that some types of customers are more likely to use their online social circles to get the most out of these red packet discounts. First, customers who pay more attention to prices are more interested in getting red packets through their social network. Second, customers who are more socially active are more likely to take advantage of social red packets. Due to their strong ties with their friends on social networks and strong public profiles, they may have a higher chance of convincing their friends to place more orders and recruiting new users for the app.

Different age groups also behave differently. According to the study, older customers tend to share more merchant offers with their friends, while younger customers are keener on recruiting new users by sharing referral links. Thirdly, customers who like to buy other things on the food delivery platform the researchers studied, rather than just order meals, tend to be more interested in recruiting new customers but they were less likely to socialise with their existing friends using the platform.

In addition, users who have friends which are potential new customers or existing loyal customers are likely to socialise with these friends on their social networks to take advantage of the social red packet function. Furthermore, given they live in the same city, customers are more generally interested in sharing red packets with friends who are also existing users, than recruiting them as new customers.

Kill Two Birds with One Stone

The research paper provides a fresh perspective for companies in designing promotional rewards for customers. Prof. Lin points out that infrequent buyers are usually not targeted by traditional promotional campaigns, because companies typically consider this group of customers difficult to motivate to make purchases or, when they do make purchases, they use discount coupons. However, the research shows that companies can leverage the social network of otherwise low-revenue customers to further increase their customer base or to increase sales by getting them to encourage their friends to make purchases.

How to Tailor Product Variety to Leverage on Influencer Marketing

“This makes infrequent purchasers just as valuable as customers who make repeat purchases. It’s a strategy that can kill two birds with one stone. Not only can it motivate infrequent customers to use the platform more often, it also helps the platform to recruit new users and retain existing ones,” Prof. Lin says. “We believe this strategy can be applied across industries and business models.”

The study also shows how future promotional campaigns can leverage on social media. According to the researchers, although the red packet culture is Asia-specific, its basic strategy is based on promotion among social networks, and can be easily adapted into Western cultures. However, they emphasise that the successful implementation of social promotion requires the integration of online shopping platforms and personal social networks. Western companies may consider incorporating instant messaging apps such as WhatsApp into their platform when they want to launch their version of red packet promotions. 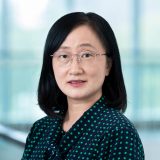