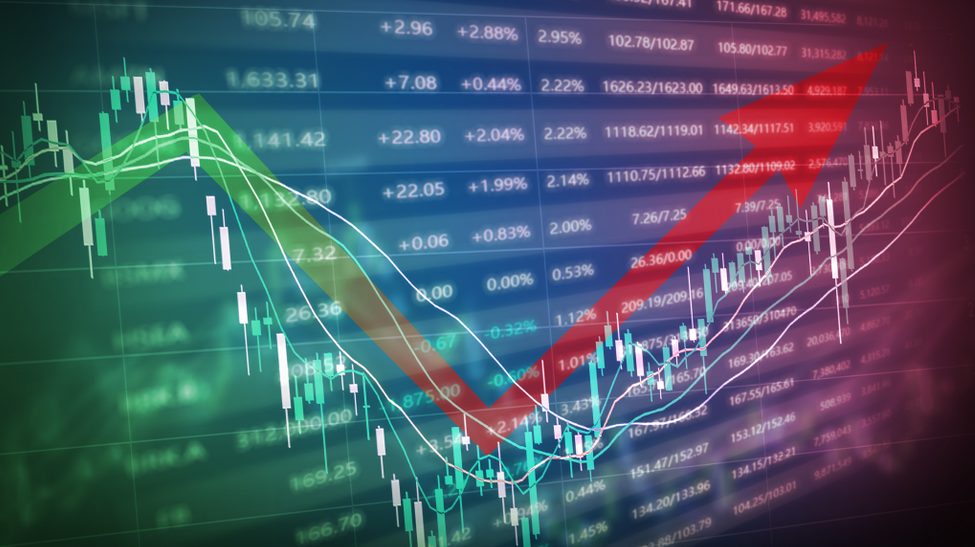 Investing in stock market is both risky and rewarding. Buy low and sell high is probably the most familiar technique to make money in the stock market as stock prices go up and down every day by market forces. However, stock prices are affected by many factors. For example, a piece of positive news may drive the price of a certain stock up. As much as investors would like to see stock prices to rise through the roof, it may not be ideal for the stock market itself. In order to prevent excessive price fluctuations, numerous stock markets around the world have adopted daily price limit rules to minimize investor losses. However, a recent research study reveals that this market stabilization mechanism may not be as effective as it seems.

“Our analysis focuses on the popular strategy, which is often discussed in the news media and also observed in some market enforcement cases, of certain speculators pushing up stock prices to the upper price limit and then profiting by selling these stocks on the next day,” Prof. Jiang says.

In China, the mechanism of daily price limit has been imposed on both the Shanghai Stock Exchange and the Shenzhen Stock Exchange since December 1996. The rule stipulates that the price of any regular stock can only increase or decrease for 10 percent relative to the closing price on the previous tradition day and 5 percent for special treatment (ST) stocks.

“Our central hypothesis is that large investors push stocks that experience large price increases during a trading day to close at the upper price limit and then profit from selling at higher prices on the next day. Furthermore, their destructive trading behaviour causes stock prices to overreact to the initial price shocks,” explains Prof. Jiang.

The Study and Findings

The team used account-level data from the Shenzhen Stock Exchange that covers all A-share stocks traded from 2012 to 2015 to analyse investment behaviours. The accounts were pooled into six groups: the institution group and five individual investor groups. The institutions include mutual funds, insurance companies, security firms and pension firms. The five individual investor groups are based on their average stock balances – the first group has the average stock balance of less than 100,000 RMB; the second has a balance of between 100,000 and 500,000 and RMB; the third has a balance of between 500 and 5 million RMB, while the last group has a balance of larger than 10 million RMB.

The researchers first studied the price pattern of the stocks after hitting the 10 percent upper price limit. They found that the stock price continued to increase for another two days followed by a reversal. The stock price reached the highest point on day 2 with a cumulative return of 2.59 percent.  Then, the team moved onto investigating the behaviours of the investors.

The data shows that 83.6 percent of large investors who buy upper-price-limit-hitting stocks on day 0 tend to sell them on day 1. According to the study, it shows that this group of investors are not following a positive-feedback strategy. On the other hand, small and median investors with average stock balances lower than 5 million RMB have shown an opposite trading pattern. The group with stock balances between 5 and 10 million RMB does not buy or sell significantly around the upper-price-limit-hitting days while the institution group buys stocks on both day 0 and day 1.

“Our analysis provides a set of empirical findings to show that the widely adopted daily price limit rules may induce large investors as a group to pursue a destructive trading strategy of pushing prices to the upper price limit and then profiting from selling on the next day.” – Prof. Jiang Wenxi

However, the study shows that large investors do not use the same destructive strategy around the lower-limit-price hitting days. The researchers argue that it is because of the difficulty of short-selling stocks. In addition, when large investors buy more shares on the upper-limit-hitting days, the subsequent stock returns remain lower through the period from day 1 up to day 120.

“This finding strongly supports a key premise of our hypotheses that large investors are the ‘smart money’ in the market. The sharp contrast of their trading negatively predicting returns subsequent to hitting the upper price limit makes their destructive behaviour around these events even more striking,” says Prof. Jiang.

“Our analysis provides a set of empirical findings to show that the widely adopted daily price limit rules may induce large investors as a group to pursue a destructive trading strategy of pushing prices to the upper price limit and then profiting from selling on the next day,” he says.

This unintended effect highlights the challenge in designing a trading system for emerging equity markets, which tends to have a mix of experienced and inexperienced investors.

“Their different trading behaviours may render a market stabilization scheme, such as the daily price limits, counterproductive,” he concludes. 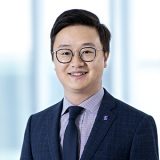 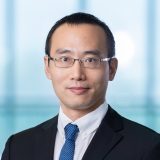