Do Equity Analysts Learn from Past Mistakes? 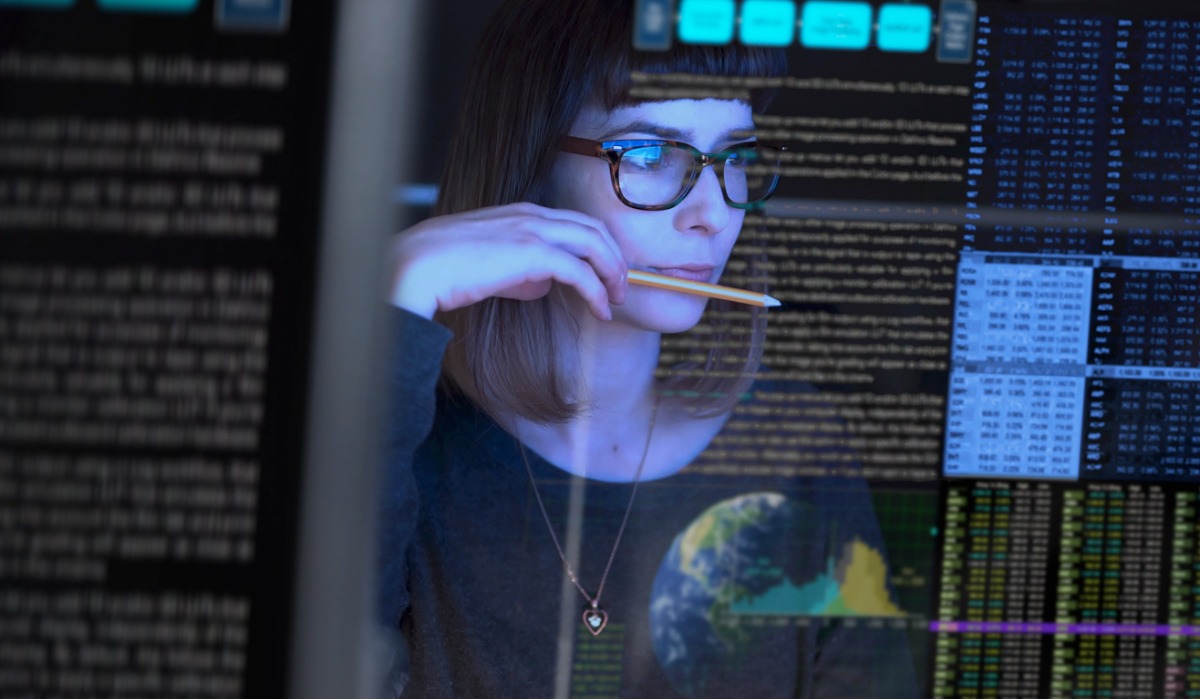 Conventional wisdom tells us that every failure is a teachable moment. Having failed in the past gives us the insight to avoid repeating the same mistakes. A new study, however, turns this generally accepted belief on its head and finds that, at least in the world of equity investment research analysts, we tend to learn from the mistakes of others.

The study Social Learning and Analyst Behaviour was co-written by Rosy Xu Ruoxi, Assistant Professor of the School of Accountancy at The Chinese University of Hong Kong (CUHK) Business School, Prof. Alok Kumar and Prof. Ville Rantala at the University of Miami. The researchers studied the forecasting behaviours of sell-side equity analysts and found that their predictions tend to be more accurate after learning from the mistakes made by their fellow analysts.

“A successful sell-side analyst is someone who knows how to profit from the missteps of others.” – Prof. Rosy Xu Ruoxi

Sell-side analysts are equity research analysts who commonly work for brokerage firms. These analysts normally conduct in-depth research on companies within a specific sector of an industry. Sell-side analysts usually have a narrow focus in their portfolios. Their reports contain investment rating and forecast of the company’s earnings. This information helps investors to make a decision on whether or not to invest in a particular company’s stock.

“Sell-side analysts are under massive pressure because they are paid for the accuracy of their forecasts. They simply cannot afford to be wrong,” Prof. Xu says. “Our study shows that a successful sell-side analyst is someone who knows how to profit from the missteps of others. They take other analysts’ mistakes and learn from them to improve their own predictions.”

Previous research has demonstrated that when analysts make forecasts about a given company, they tend to be influenced by the opinions of other analysts about that said company. However, Prof. Xu and her co-authors conjectured that analysts are also likely to take heed of forecast errors and revisions made by their peers on other companies within their portfolio in addition to the forecasts on the common companies covered by them and their peers.

In examining this, the researchers analysed data from the Institutional Broker Estimates System, a database that contains future earnings estimates made by analysts on U.S. public companies. The study found that analyst forecasts made under peer influence were more accurate than those adjusted for it, with the effect being present in 64 percent of the sample. Analysis also indicated that while analysts tended to react to the mistakes of their professional peers, they did not necessarily learn from their own previous errors.

According to the study, the reason why an analyst would behave in such a way is that he is learning from outcomes of what his peers had done rather than from their actions. Seeing a peer make an inaccurate forecast on another company within their portfolio is sufficient to provide an analyst the context and insights to revise his own forecast when evaluating any given company. This is an example of learning from outcomes. On the contrary, learning from actions occurs when an analyst simply follows peer analysts’ ratings and recommendations.

“Learning from outcomes is completely different from learning from actions. It allows analysts to reflect on the errors made by others in order to ameliorate their own forecasts,” Prof. Xu says. “It prompts introspection from other people’s mistakes and provides an invaluable learning experience.”

Dare to Be Bold

The study also finds that this effect also applies when their peers make “bold” forecasts – those that are significantly different from both the market consensus and the analyst’s previous forecasts. That is, an analyst would also tend to make similar bold forecasts as well on a given company if their peers have made forecast revisions on other companies within their portfolio that drastically deviated from the consensus.

So, do analysts learn from every rival in the industry? According to the study, this may not necessarily be the case. The study results show that analysts are more likely to learn from peer analysts with similar personal characteristics, such as ethnicity or gender. In addition, analysts also pay more attention on rivals who have similar portfolios and learn more from their forecast errors.

Analysts may also naturally pay more attention to any forecasts that they think may contain useful information for the company earnings that they are forecasting. The study notes that analysts respond strongly to forecasts errors made by fellow analysts on high market capitalisation companies.

On the other hand, the study shows that analysts do not learn from every forecast error made by their peers. Particularly, analysts would steer away from those who make forecast errors all the time. It is because these errors may not reflect any helpful information.

“People like those who are similar to them and therefore, they also like to learn from those who share similarities with them,” Prof. Xu says. “To improve analyst forecast accuracy, companies may utilise this learning behaviour and promote knowledge transfer across firms.” 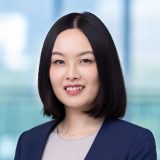