Escaping from the Dilemma of Corporate Bribery 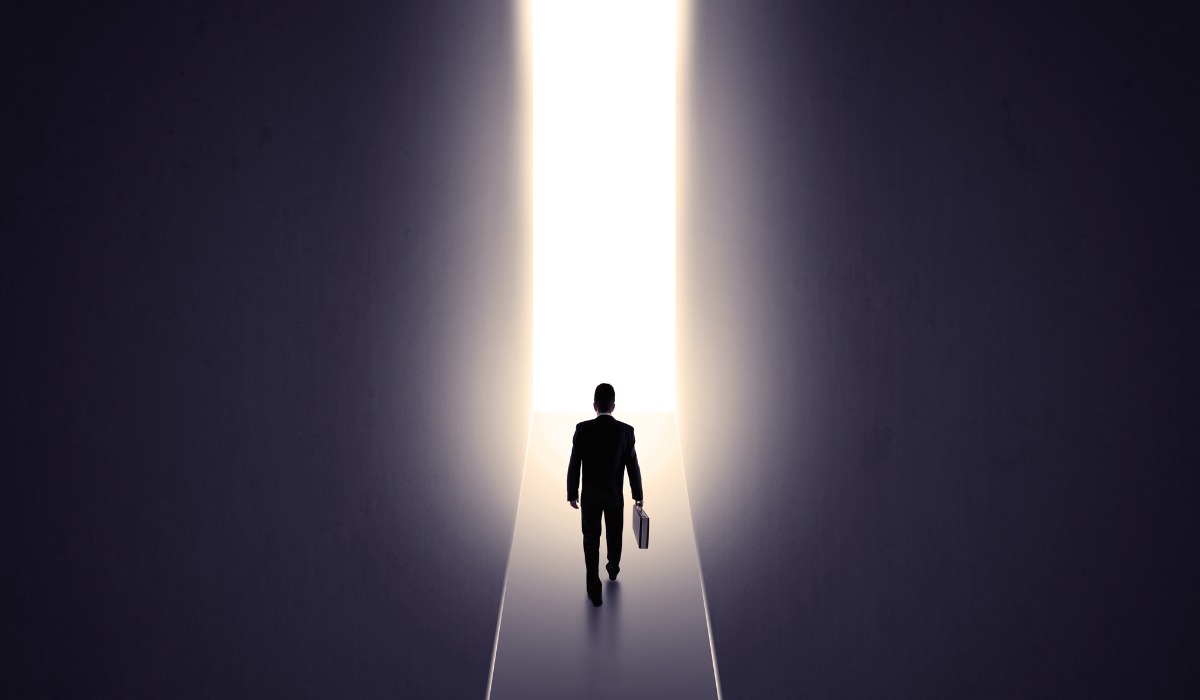 Corruption is a global problem, but what should companies do when they don’t want to collude? A recent study finds that vulnerable companies may employ more conservative accounting strategies to protect themselves when faced with demands for questionable or even illegal payments.

It has been estimated that corruption costs the world economy an annual US$2.6 trillion, which comes to roughly 5 percent of global GDP, with over US$1 trillion in bribes paid each year. In the corporate sector, companies being solicited for bribes are typically faced with the dilemma: Should they pay? Taking either route may lead to serious financial, legal or moral consequences.

Sometimes, it is only by paying that companies can be granted access to critical resources and infrastructure or the award of business contracts. This may mean the difference between continuing to operate or going under, leading to losses in jobs and livelihoods. The financial cost of participating in paying a bribe means invariably that companies stand to earn even lower profits on any contract or business that they win. Also, in paying bribes, companies help perpetuate corruption, and would most certainly commit a criminal offense.

“Companies operating in corrupt environments proactively consider different strategies to reduce the risk of expropriation by corrupt officials,” says Prof. Zhang, who adds that despite its pervasiveness and sheer magnitude on a global scale, there have been few research studies on how political corruption can affect the accounting and financial reporting policies of a company.

In particular, the researchers chose to look at whether or not political corruption within a given region would cause companies to legally “dress down” their financial statements and performance by employing more conservative accounting strategies, thereby making themselves less attractive of a target to be solicited for illicit payments.

To do this, the researchers looked at a large sample of firms listed on Shanghai and Shenzhen stock exchanges from 2002 to 2016. They measured the level of political corruption in a region by calculating the number of political corruption cases investigated by the authorities to the total population of the region. They also measured the degree to which companies within that same region were likely to employ conservative accounting strategies by looking at how quickly these companies choose to recognise losses relative to gains.

According to the results, companies located in regions with a higher level of corruption tend to be more prudent when they release their earnings reports. To put things into perspective, a firm with corruption risk at the top quartile of the sample distribution exhibited earnings reporting habits that were 14.4% more conservative than an average firm in the sample.

“We find that firms in more corrupt regions do indeed tend to adopt more conservative accounting, which leads to systematic and persistent understatement of earnings and asset values. This is a strategy that firms employ to reduce their expropriation cost,” says Prof. Zhang.

“To put it plainly, what we’re seeing is that companies in regions with higher levels of corruption are playing possum. They are intentionally casting themselves to look ‘weak’ financially and making themselves look less capable of paying bribes,” he says.

Conditional Conservative Accounting and its Advantages

In disguising their true financial picture, the companies that operate in more corrupt regions have a number of choices. One route is they would delay the recognition of positive news (such as profits) while speeding the recognition of news that portrays the company in a negative light (such as losses). This method is called conditional conservative accounting.

Meanwhile, firms in regions with more corruption cases may choose other means to achieve the same purpose, such as balance sheet management, cash flow management and earnings management. For example, previous research has shown that companies can defend against local corrupt officials by reducing the availability of liquid assets and borrowing more debt. They can also choose to pay more dividends to shareholders and engage in more acquisitions to reduce financial resources for expropriation by corrupt officials. However, compared to conservative accounting, these strategies incur much higher costs, because companies have to adjust their real business activities to achieve the goal. In addition, companies might reduce expropriation cost by manipulating earnings downwards, but this approach is usually illegal and such reporting opportunism could lead to higher cost of capital.

Another accounting strategy that companies can adopt is to report low earnings and book value regardless of their business outlook. This is known as unconditional conservative accounting. Companies taking this route may choose to immediately recognise the expenditure of all research and development costs, adopt accelerated depreciation for fixed assets, and use last-in-first-out inventory accounting, meaning the most recent products purchased or produced are the first to be expensed.

“Conditional conservatism, when company earnings reflect bad news more quickly than the good news, is more flexible and less costly when compared to other strategies. This is because the very nature of this accounting strategy means a firm which practices it tends to be able to legally understate earnings and asset value according to its political environments without changing its real business activities,” Prof. Zhang says.

Are All Companies Susceptible to Bribe-Taking?

The researchers also note that not all companies are equally susceptible to bribe-taking. According to the study, companies with weaker ability to pay bribes and those with stronger refusal power may be less incentivised to shield their earnings from bribe-soliciting in the first place.

These may include small and financially unstable companies that have fewer financial resources to pay bribes anyway. State-owned enterprises (SOEs), companies that operate in multiple regions, and companies with more shares held by the largest shareholders would have stronger ability and incentives to reject bribe requests, the study notes. SOEs have a strong relationship with the government so they typically have better access to state-controlled resources anyway. On a geographical level, firms which limit their operations within a specific region are typically more exposed to bribery because, unlike firms with multiple bases, it would be more costly for them to move their corporate headquarters to avoid corruption. Thirdly, controlling shareholders holding a large stake in a company have stronger incentives to deter expropriation as their wealth is tied to the value of the company and they have greater power to influence its corporate policies.

Furthermore, the study shows that companies in more corrupt regions may have weak incentives to adopt conservative accounting when they can pay bribes in exchange for economic benefits, for example, when they are more dependent on government procurement and when they have connections with the local government. In addition, under certain circumstances, managers may have their own incentives to reduce companies’ use of conservative accounting in corrupt environments. For example, younger managers, who just begin to establish their reputation, tend to signal their ability by showing better firm performance. Managers holding a larger stake in companies also have stronger incentives to report positive earnings to boost share price.

The study also points out that strong legal enforcement on corruption can reduce companies’ use of conservative accounting strategies to protect themselves from being solicited for bribes. The researchers investigated the effect of the nationwide anti-corruption campaign in China that started in November 2012. The high-profile campaign led to the prosecution of numerous officials, including some in prominent positions. The researchers found that on average, companies displayed a significant decline in taking a more conservative approach in their accounting strategies since the start of the anti-corruption campaign. To get a more accurate reading of the effect of the anti-corruption campaign on firm behaviours, the researchers separated their sampled companies into two groups: those located in regions with more corruption cases and those located in less corrupt regions. The results showed that companies in more corrupt regions displayed a larger decrease in taking conservative accounting strategies than those in less corrupt regions.

“When companies see that the campaign has cleared up the regions that they operate in, they don’t have to understate their earnings and asset values anymore. In other words, the anti-corruption campaign has reduced the need of firms to shield themselves by adopting conservative accounting,” Prof. Zhang says. 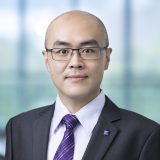