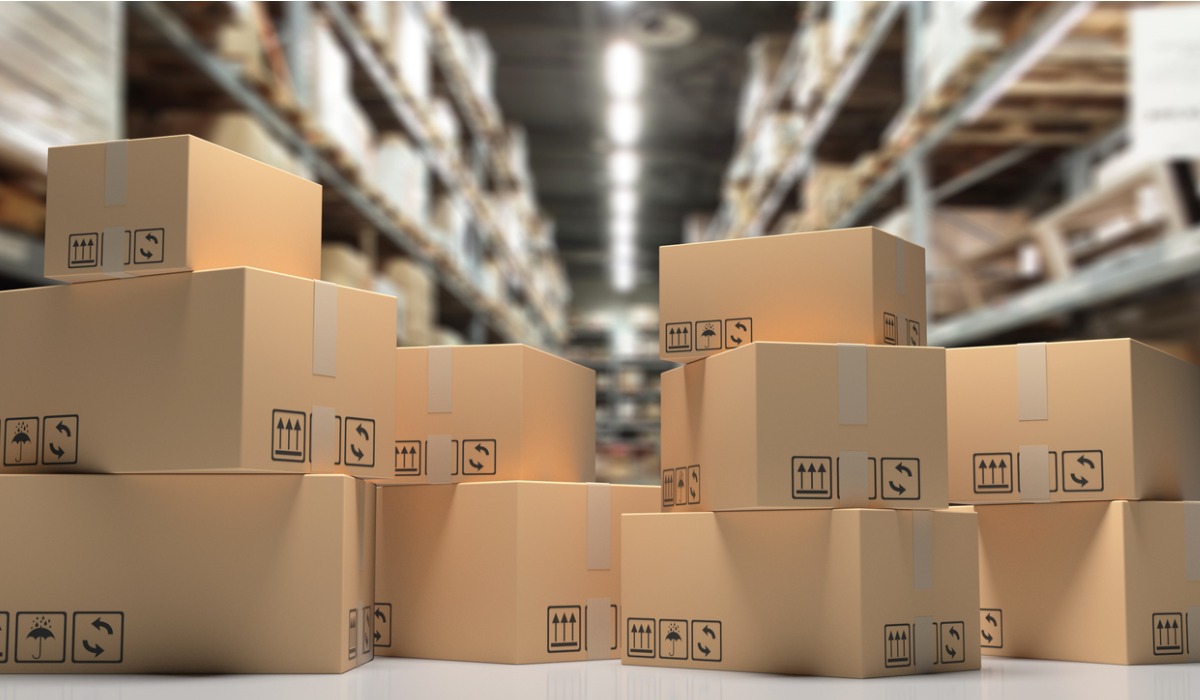 Around the world, protectionism is again on the rise. Countries, fearful of the “race to the bottom” – which refers to the idea that fully liberalised international markets would benefit lower cost countries and lead to a vicious cycle where everyone seeks to lower costs, countries are enacting trade barriers left and right. To protect sensitive industries from globalisation, countries often employ a range of tools in their economic arsenal, and this can range from tariffs and other trade barriers to highly restrictive export quotas that regulate the volume of trade between two countries.

Take for example, the U.S.-China trade war that started back in 2018 and which led to China restricting its exports of rare earths – a commodity which it holds a near-dominance on its supply and which is a critical component used in the manufacture of a wide range of high-tech products, from electric and hybrid cars, to computers, advanced ceramics and even sensitive military hardware such as stealth fighters. For companies that rely on exports, how much inventory should companies hold knowing that their sales may be restricted by quotas? A recent research study investigates the impact of export quotas on inventory, and shows that companies would benefit from producing more products than what the quota stipulates.

“For companies which sell their products to overseas markets, trade policies such as export quotas can and do drive critical operational decisions.” – Prof. Gong Xiting

“For companies which sell their products to overseas markets, trade policies such as export quotas can and do drive critical operational decisions, from where they locate their manufacturing base, to how they source and distribute their products and manage inventory,” says Prof. Gong. “Quotas decouple inventory from sales. That is, a company can only sell as much as the quota it is assigned permits, and this changes how they manage their production and inventory. The key question for these firms is how much they should produce given the presence of these quotas which limit their ability to generate profit .”

To answer this question, the researchers developed a theoretical model to calculate the optimal inventory level for companies that produce and sell products restricted by export quotas. Using this model, they show that companies indeed benefit from producing and holding more stock than the allocated quota for export. Even though this excess stock cannot be sold in the current interval, it will allow the company to generate sales in future periods when new quotas are granted, especially if the company does not possess the capacity to produce products quickly enough to cope with a sudden rise in demand.

The researchers also looked into the influence of production capacity and seasonal demand on companies’ inventory strategy. After completing various mathematical calculations, the research team found that the benefit of stockpiling products is at the highest level when the company has a moderate level of capacity, the demand is seasonal and the peak demand is generated at the beginning of an interval when new export quotas are allocated.

“Our assessments show that the downside of limiting production only to current quota can be substantial. But of course, not every company can afford to hold a large inventory and stockpiling might not be the best solution for everyone,” Prof. Gong says.

The second factor that affects a company’s decision to stockpile is seasonal demand. Seasonal demand refers to periods with predictable demand patterns due to re-occurring events, such as the Christmas holidays, Valentine’s Day or Easter. For example, the demand for turkey usually increases significantly during Christmas. The researchers compared two types of seasonal demand: When the peak demand arrives in the last period of a sales season and when the peak demand emerges in the beginning of a given season when new export quotas are allocated.

The study results show that when the peak demand and the allocation of large quantity of export quotas coincide in the initial period of a given season, stockpiling becomes more important. This is because the company will be able to sell to foreign customers in a time of high demand by using the export quotas available in this period. In subsequent periods when demand is low, they can then switch focus to stockpiling inventory in anticipation of meeting the next round of quota allocation and peak demand.

On the other hand, companies are less likely to benefit from stockpiling if demand for its products peak at the end of a given season. Simply put, there is no incentive for them to stockpile goods because they would not be able to take advantage of the high demand at the end of the season if all of their export quotas had already been used up for the period.

The researchers note that not only will the theoretical model developed in the study be useful for companies as a decision tool when planning production and inventory, but it could also benefit policy makers when allocating export quotas or negotiating trade terms with trading partners. “We show that by maintaining a consistent and predictable pattern of quota allocation, it produces quantifiable operational value for firms that rely on exports as their primary source of revenue. The theoretical model that we developed could help policymakers to make an informed and data-driven export policy,” he says.

Prof. Gong and his collaborators note that results of the study could also be applied to settings where sales are limited intentionally, such as the regulation of the tobacco industry. In many countries, governments impose quotas on the amount of tobacco products they are legally allowed to sell during a given season.

The researchers also suggest that the model can be further explored in several directions, for example, by extending it to allow for unused export quota in one season to be carried over to the next, or to consider what would happen if companies were permitted to sell their products to both a domestic market with no quota restrictions and to a foreign market.

“Given the importance of international trade, we believe that inventory and production management in companies specialising in exports is a rich area that offers researchers ample opportunities to delve further. We hope our study will stimulate more interest,” Prof. Gong says. 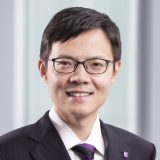