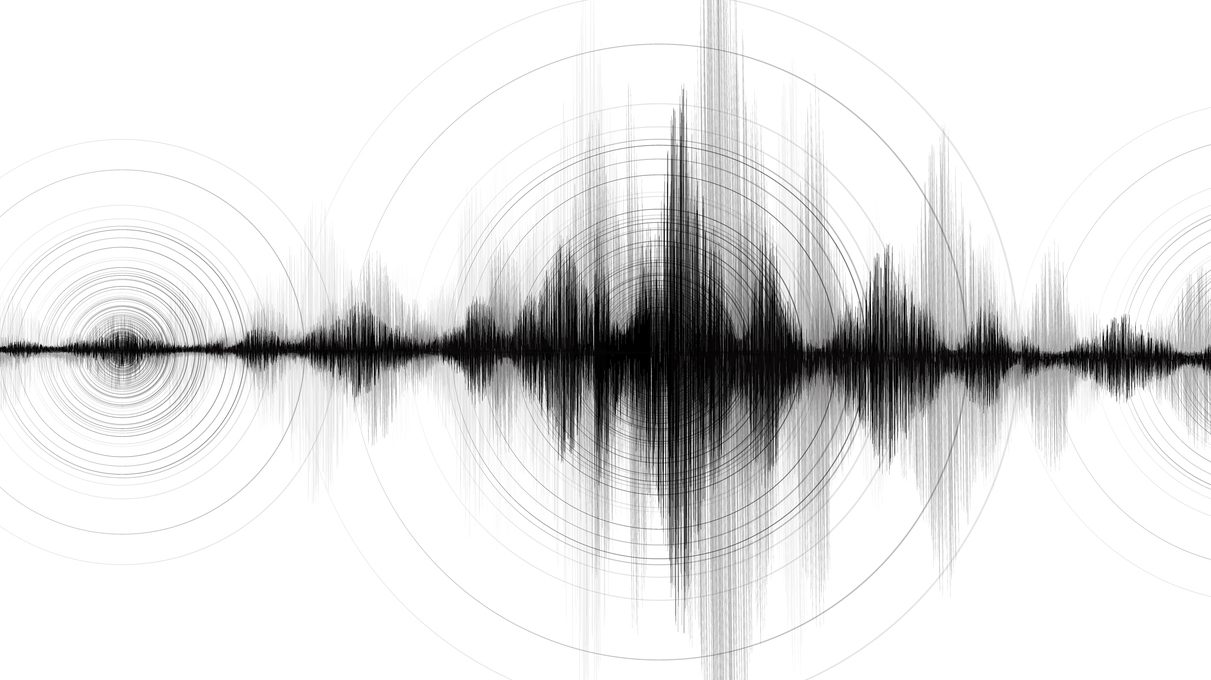 Research in China reveals hedonic mobile apps such as music, videos and games help victims to cope with post-disaster trauma

Disasters have influenced our lives throughout human history, no matter how or where we live.

According to the Centre for Research on the Epidemiology of Disasters (CRED), during 2006-2015, there were 376.4 disasters annually on average and the top five countries most frequently hit by them were China, the United States, India, Indonesia and the Philippines constitute. In 2017, there were 318 natural disasters affecting 122 countries, resulting in 9,503 deaths, 96 million people affected, and a total of US$314 billion in economic damages.

This month, a powerful 6.7-magnitude earthquake struck the northern Japanese island of Hokkaido, causing 30 deaths and hundreds of injuries in Sapporo and other cities.  This week, over in the United States, evacuation orders have been issued in North and South Carolina ahead of Hurricane Florence, being named as “the storm of a lifetime” for its and its potential danger and unbelievable damage.

Natural disasters strike worldwide and no one can escape them. However, we also learn that societies can endure, rebound and thrive despite facing recurring devastation. How do people survive and recover from natural disasters? Does technology play a role in helping us cope with traumatic experiences? A recent research by CUHK Business School has offered some insights.

His study “The Role of Hedonic Behaviour in Reducing Perceived Risk: Evidence From Postearthquake Mobile-App Data” is the first to document how experiencing a disaster affects victims’ daily lives and to study the role of communication, functional and hedonic behaviour in post-disaster recovery using verifiable measures of individual behaviour. The study was conducted in collaboration with Prof. Jayson Jia Shi at the University of Hong Kong, Prof. Christopher Hsee at the University of Chicago, and Prof. Baba Shiv at Stanford University.

The team collected three months of telecommunications records of the victims from 1 March to 31 May, 2013. The data set included 56 million time-stamped records of anonymized individuals’ voice calls, text messages, and mobile Internet usage, as well as their basic demographics, home address, and cell-tower access.

The telecommunications data set was combined with a separate data set of mobile-phone-app usage patterns for 71,820 Ya’an residents who were ‘active’ app users, meaning they had used a web-based mobile app at least once during the week before and after the earthquake.

The data showed how many times individual apps were accessed daily by each user. The team then divided mobile-app usage into three major categories: communications, functional (e.g. weather information) and hedonic usage (e.g. music and games).

To measure the victims’ immediate post-disaster psychological state, a field study was completed with 2,000 randomly drawn victims five to seven day after the earthquake.

How Speaking Connects You More to Your Favourite Brand

After reviewing all the data, the researchers found that the survivors affected most by the earthquake increased their use of mobile applications for all three categories in communications, functional and hedonoic usage. However, only pleasurable smartphone behaviour could help them alleviate the trauma of disaster.

“Our results showed only the use of hedonic apps such as listening to music, watching videos and playing game helped the victims reduce their perceived risk and anxiety after the earthquake,” says Prof. Jia.

Given that in modern societies, intensive media coverage and communications about the risk are standard practice after disasters, Prof. Jia thinks we might need to re-consider whether the practice is truly helpful.

“If conversations about the earthquake dominate our private communications, our feelings of fear and uncertainty may be reinforced,” he says. “Unlike communications and informational activities, hedonic activities are diverting in nature, and thus most effective in reducing our perceived risk,” he adds.

““Unlike communications and informational activities, hedonic activities are diverting in nature, and thus most effective in reducing our perceived risk.” – Prof. Jamie Jia Jianmin

Without the intent to dispute the value of information, Prof. Jia believes their findings suggest that future research can be done to “define the trade-off between informational benefits and psychological well-being and investigate when communications focusing on risk can backfire during crisis management”.

Their findings also suggest the need to reflect on risk-management strategy, including how to optimize victims’ psychological well-being by shifting attention away from stressful stimuli, such as media coverage of an already salient risk.

“Although we are not arguing that hedonic behaviour should be the sole response to tragedy, our results have suggested that pleasure has a role in psychological healing, and that hedonic activities can potentially promote population-scale psychological recover from traumatic events,” says Prof. Jia.