How to Create a Successful Crowdfunding Campaign 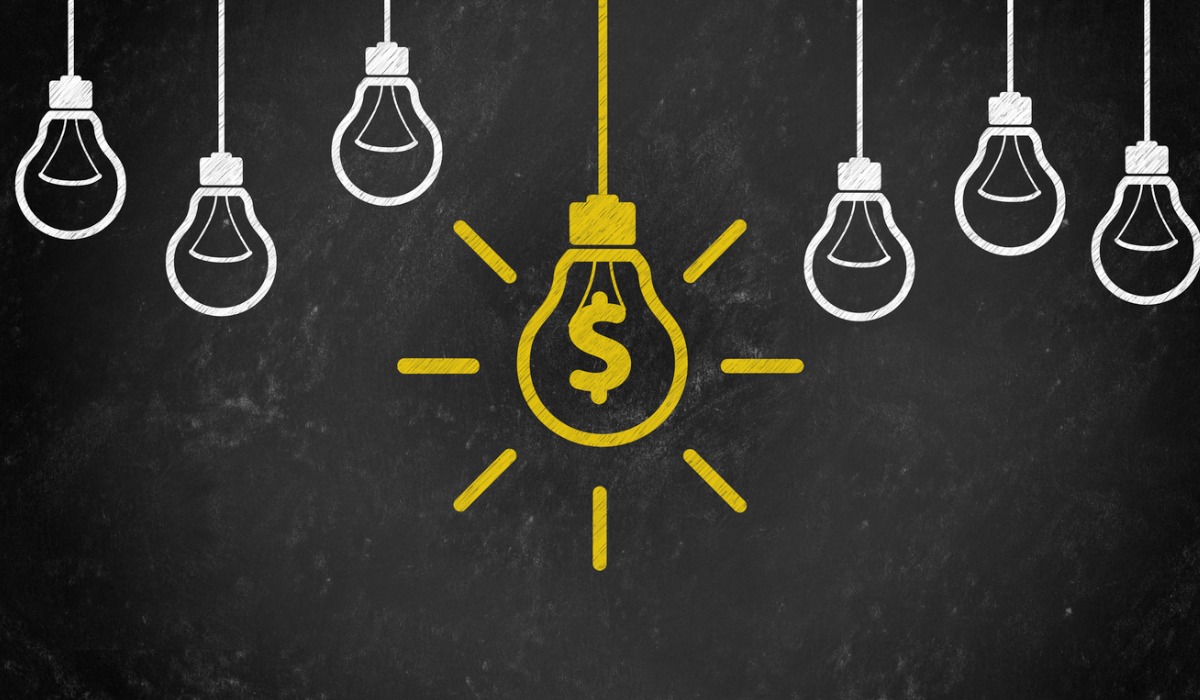 The research study Reward versus Altruistic Motivations in Reward-Based Crowdfunding investigates the behaviours of funders who participated in reward crowdfunding platforms and highlights that people who seek rewards in funding campaigns and those who take pleasure in helping others tend to give out their funds at different times. The study was co-conducted by Kim Keongtae, Associated Professor in the Department of Decision Sciences and Managerial Economics at The Chinese University of Hong Kong (CUHK) Business School, Prof. Ryu Sunghan at Shanghai Jiao Tong University, Prof. Park Jooyoung at Peking University and Prof. Kim Young-Gul at KAIST College of Business.

The researchers gathered their data from two major reward-based crowdfunding platforms in Asia, which mostly focused on funding projects in creative endeavours such as music and film. Similar to high profile crowdfunding sites Kickstarter and Indiegogo, most of the campaigns were events that allowed people to do things like back the development of television shows, films, or the production of new music. This is as opposed to continuous business ventures of the type offered by equity crowdfunding sites like Microventures and Fundable that allow people to directly invest in startup companies.

The researchers emailed a survey to registered crowdfunding users who had funded at least one successful campaign on either platform. The survey asks funders to describe the most recent campaign that they had funded and to share their experiences with the campaign, including how much they backed and when. Only successful campaigns were chosen because the researchers were aiming to examine people’s funding behaviour before and after the campaigns had reached their goals. The researchers reached their findings after analysing their final sample, which consisted of 559 funders in 129 crowdfunding campaigns from April to November 2013.

Prior studies have pointed out that people who participate in crowdfunding can be roughly divided into two types– those who seek rewards and those who partake out of more selfless desires. Prof. Kim and his co-authors find that people who seek concrete returns from crowdfunding are more likely to participate in campaigns during later periods or after the project had met its fundraising target. The researchers reasoned that outcome-centric funders like to fund campaigns that they think would have a high chance of success. Therefore, funding campaigns at later stages, or after a substantial amount of contributions had been made, would provide them more certainty that the campaign would succeed.

On the other hand, donors who are more interested in helping project creators on crowdfunding platforms to succeed tend to join the campaigns in earlier stages. This is because that these donors are typically motivated by their urge to help others or to contribute to projects that they considered as meaningful to the community. In particular, when these potential crowdfunding participants see campaigns with a lower level of contributions, they are likely to be more generous in their funding because they would perceive that the projects were more needy. On the other hand, charitable backers are less likely to fund campaigns that are close to reaching their funding goals.

Regarding the funding amount, the study highlights that people who fund projects for rewards tend to give more money to the campaigns whereas those whose primary goal is to help others did not show such a pattern. One possible explanation is that reward-seeking funders are looking to benefit more from fully-funded projects while donors of a more benevolent persuasion would not prioritise potential rewards from campaigns in their funding decisions.

Is Crowdfunding the Democratising Force It’s Cracked Up To Be?

Apart from internal motivation, the researchers concluded that gender plays a role too. They discovered that female funders are more likely to be motivated by benevolence while men are more likely to support projects that can be useful for themselves.

However, even when men support crowdfunding projects, their funding behaviour tends to be different from that of women. According to the study, male donors who are motivated by altruistic intentions would still want to ensure solid outcomes whereas their female counterparts would support projects in need without giving too much consideration on the outcomes. In addition, women tend to fund projects earlier to fulfil their needs to help needy projects as quickly as possible. Men, on the other hand, may delay their contribution until they are more certain that their funding can help the project reach its goal.

Furthermore, women may also be motivated to fund campaigns for rewards. The study found that reward-seeking funders tend to delay their contributions regardless of their gender. On the one hand, the researchers explain that although women are less concerned about project outcomes, they also tend to be more risk-adverse, leading them to devote more time on average to learning more about the campaign as well as to seek out other people’s opinions. This means they are more likely to delay their funding decision until there is a high chance that the funding campaign would succeed. On the other hand, men are generally more focused on outcomes when making decisions, meaning they may also delay contributing to a campaign, but only because they want to make sure the campaign will succeed so they will be able to reap its rewards.

Separately, the study also found that age and experience also tend to play a role in deciding when and how much funders contribute. The study found that older funders tend to make their contributions early and are likely to contribute more than younger donors. Experienced funders also tend to join the campaign earlier in the campaign as they are more confident in picking successful campaigns.

“The whole point of crowdfunding is to draw in as diverse a pool of participants as possible. That means different people are going to be backing campaigns for different reasons, and more than likely they are going to behave quite differently from one another.  That’s why crowdfunding platforms should seriously consider improving the customisation options available so that campaigns can be more targeted,” Prof. Kim says, adding that, for example, different demographic groups can be targeted at different stages of funding campaigns.

The crowdfunding projects studied are subject to the all-or-nothing model, which means that project creators will not get any funding unless their projects met their target funding amounts. Prof. Kim and his co-authors suggest that creators who choose to launch their campaigns on such crowdfunding platforms should make a stronger altruistic appeal in their project descriptions, such as by appealing to their sense of charity, to attract more altruistically-motivated funders in the initial stages. Also, they may consider marketing tactics such as imposing time limits for rewards or give out extra incentives to lure potential reward-seeking crowdfunding participants to make contributions quickly.

“Crowdfunding campaigns live or die on their ability to create early momentum. So it’s imperative for project creators to encourage charitable funders to punt in early and find ways to attract reward-seeking funders to do the same, such as launching campaigns that are on a ‘first come, first served’ basis or provide early-bird discounts,” Prof. Kim says.

In addition, the researchers believe that crowdfunding platforms can help increase the success rate of the projects they host by clearly emphasising and communicating the platform’s ability to support the public good, since this can be useful in attracting funders of a more benevolent persuasion. To appeal to those who fund projects for rewards, platforms need to up their game in delivering the campaign rewards on time, which should be able to effectively reduce funder uncertainty about whether or not they would receive their rewards. 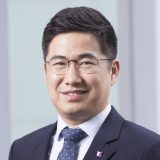