How to Spot and Avoid Greenwashing in Supply Chains 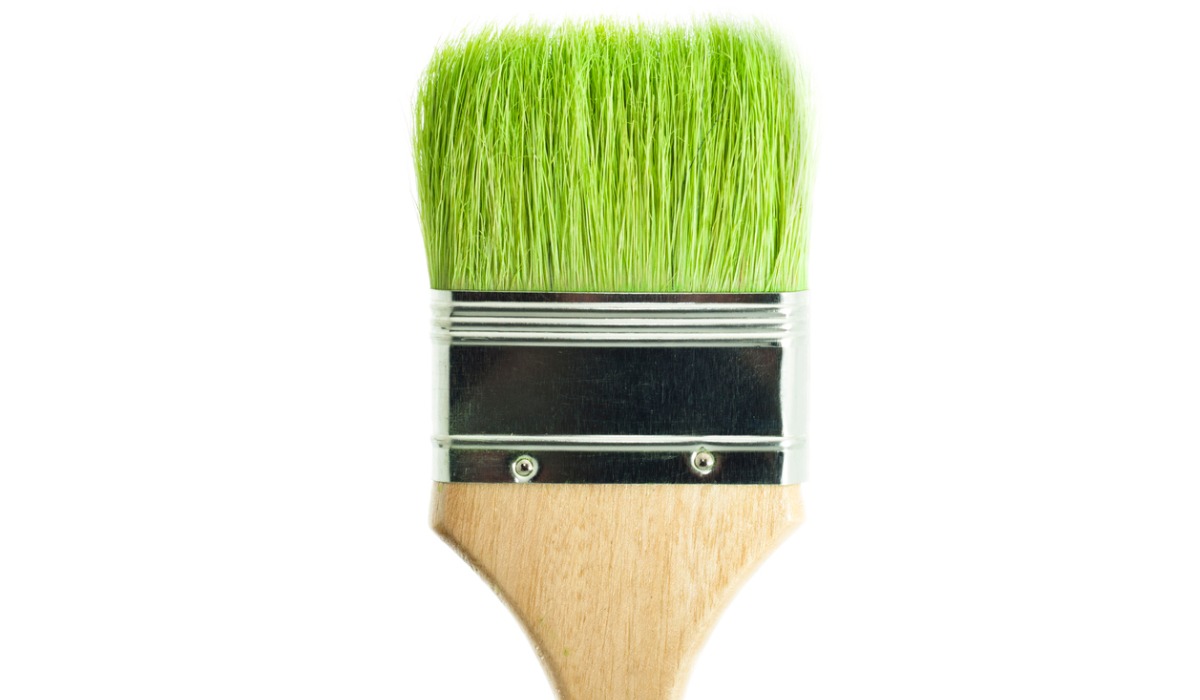 The days of running businesses solely for profit are long gone. Businesses, large or small, must make considerable efforts to be socially responsible and eco-friendly. A past survey shows that 91 percent of global consumers expect businesses to address social and environmental issues, and 90 percent of them would boycott a company if it were engaged in irresponsible business practices. In other words, corporate social responsibility (CSR) is not only a buzzword, but vital for businesses to be successful nowadays. However, it is not always easy to tell whether a company is really doing good or just faking it, and as a recent research study looks at depth, some firms would voluntarily publish their supply chain relationships with “green” suppliers to to present a CSR image that fails to represent the whole truth.

Titled Corporate Social Responsibility in Supply Chain: Green or Greenwashing?, this research study is the first to examine greenwashing behaviour of firms by looking at the voluntary disclosure of their suppliers. It was co-conducted by Wu Jing, Assistant Professor in the Department of Decision Sciences and Managerial Economics at The Chinese University of Hong Kong (CUHK) Business School, Shi Yilin, an incoming PhD student at the CUHK Business School, and Prof. Zhang Yu at Peking University. The researchers found greenwashing to be common in the more than 40 countries who are the world’s major economies. The team looked at around 7,600 public manufacturing firms globally and observed over 12,000 unique firm-supplier-year relationships from 2003 to 2017.

“It is just not enough for firms to show the ‘green’ image of themselves to the world to demonstrate their efforts in CSR. Our results show that firms now selectively reveal their ‘green’ suppliers to win customer trust,” Prof. Wu says.

“If the ‘bright’ side to CSR is a world where firms are seeking to lower their carbon footprint, then what our study shows is the ‘dark’ side and how smaller and weaker firms are using it to greenwash their public image.” – Prof. Wu Jing

To gauge greenwashing behaviour, the researchers first calculated a score for each of the companies in the sample based on their environmental performance. They found consistent evidence that a suppliers’ environment score is positively related to how likely their partner firm would disclose its supply chain relationship. Specifically, a one-standard-deviation increase in a supplier’s environment score would lead to a 4.2 percent higher chance of being disclosed by their customer firm. In addition, firms tend to not reveal their less eco-friendly suppliers.

To rule out the alternative explanation that firms may have chosen to disclose their relationship with a certain set of suppliers based on other favourable characteristics and that these suppliers also happen to possess strong CSR credentials, the researchers tested if firms displayed greenwashing behaviour more when their local weather was abnormally hotter, an indicator of global warming.

“For example, people google more about global warming in extremely hot days and even retail investors would sell stocks of firms that produce more carbon emissions and buy stocks of more eco-friendly firms,” Prof. Wu explains. “The same goes for our study. We think that if firms greenwash because they are concerned about their CSR image, then such behaviour would be more prominent in extreme weather conditions.”

Just as theorised, Prof. Wu and his co-authors found that firms are significantly more likely to fake good CSR image by greenwashing in extremely hot weather. “We also find that when other environmental concerns trigger people’s attention to climate warming, such as wildfire outbreaks, local firms are also more likely to greenwash their images,” Prof. Wu adds.

In terms of firm size and market share, the study found that small firms and those with less market share and usually lower CSR scores are more likely to greenwash in presenting a good CSR image. This is because unlike large firms, small firms may not have the resources to invest in substantial CSR efforts and they may need to leverage the power of their supplier’s images. For firms facing intensive competition, faking a green image without making real CSR efforts can be a convenient strategy. When small firms are under competitive pressure, a good CSR image may help them to stand out from their rivals.

Firms that are more concerned about their public image and reputation are also more likely to conduct greenwashing. In particular, firms that spend significantly more on advertising are found to be more aggressive in supply chain greenwashing, as the strategic disclosure of their “green” suppliers would help build a better CSR image.

The researchers also found that more profit-hungry firms are likely to engage in supply chain greenwashing. According to the study, firms seeking to chase a higher return on assets (ROA) tend to hide their “brown” or less environmentally-friendly suppliers to avoid being punished for having a low CSR affiliation. The same is true for firms that are owned more by institutional investors. A firm with a good CSR image is a profitable asset in investors’ portfolios, and therefore firms might want to maintain a positive image for institutional investors. On the other hand, some institutional investors might not care about greenwashing at all as long as it brings in profits.

The study highlights that if a supplier has more institutional ownership, then a firm using this supplier is more likely to selectively disclose the relationship based on the latter’s environmental performance. This is because a relationship with a supplier with good CSR credentials and large institutional ownership will receive more public attention, which would benefit the firm using this supplier in terms of publicity and recognition.

“If the ‘bright’ side to CSR is a world where firms are seeking to lower their carbon footprint, then what our study shows is the ‘dark’ side and how smaller and weaker firms are using it to greenwash their public image,” Prof. Wu says.

Showing off a “green” image is not the only benefit that the firms can get out of greenwashing. The researchers found that sales in firms that disclose their suppliers with good environment ratings increased when compared with sales of the firms that disclose their “brown” suppliers. However, such an improvement in sales was short-lived. Similarly, disclosing “green” suppliers could have a positive effect on a firm’s ROA, but the effect would diminish in the long term.

Why Pulling Supply Chains Out of China is the Wrong Answer

Why is that? Prof. Wu explains that the public can be slow in familiarising themselves with the manufacturing process of products or the details of supply chains, so it is easy for firms to lure people with their seemingly “green” efforts in the supply chain. But, in the long run, the general public would realise that what the firms did was a mere publicity stunt. Therefore, the boosted sales and ROA would not last.

“Everyone wants to drive a Tesla, but not all of them know how the cars are made and where the parts come from. If a manufacturer tells the public that they only work with eco-friendly suppliers, then people might just fall for it,” Prof. Wu says. “Just like how retail customers are now increasingly sceptical of so-called ‘green’ products, the public would become sophisticated enough to tell whether the firms are dedicating real efforts in protecting the planet. It just takes time.”

The researchers also say that since, more often than not, environmental legislation tends to focus on the green credentials of a company’s own production and operations and pay less attention to its suppliers, it can be easy for firms to hide environmentally polluting production processes in complex supply chains.

To enhance the effectiveness of regulations, they suggest countries expand their scope in requiring the disclosure of suppliers. This way, firms would not be able to only disclose the “green” suppliers and hide the bad ones. Policymakers should also consider improving the transparency of supply chains in the current regulatory framework and they should always beware of firms’ strategic and selective disclosure to boost a “green” image.

For managers, the researchers advise them to bear in mind that higher profits, either in the form of sales or ROA, brought about by greenwashing practices only last for a very short term. When people find out that a firm engaged in greenwashing their CSR efforts and with no actual interest in being socially responsible, then the short-term gains would likely disappear.

“For investors, they should make an effort to detect when strategic disclosure of ‘green’ suppliers purely for CSR image purposes is happening, and realise that only truly greener supply chains can improve firms’ capital market valuation in the long term,” Prof. Wu comments. “The public can also get in on the action and help out by monitoring any suspicious supply chain greenwashing behaviour.”