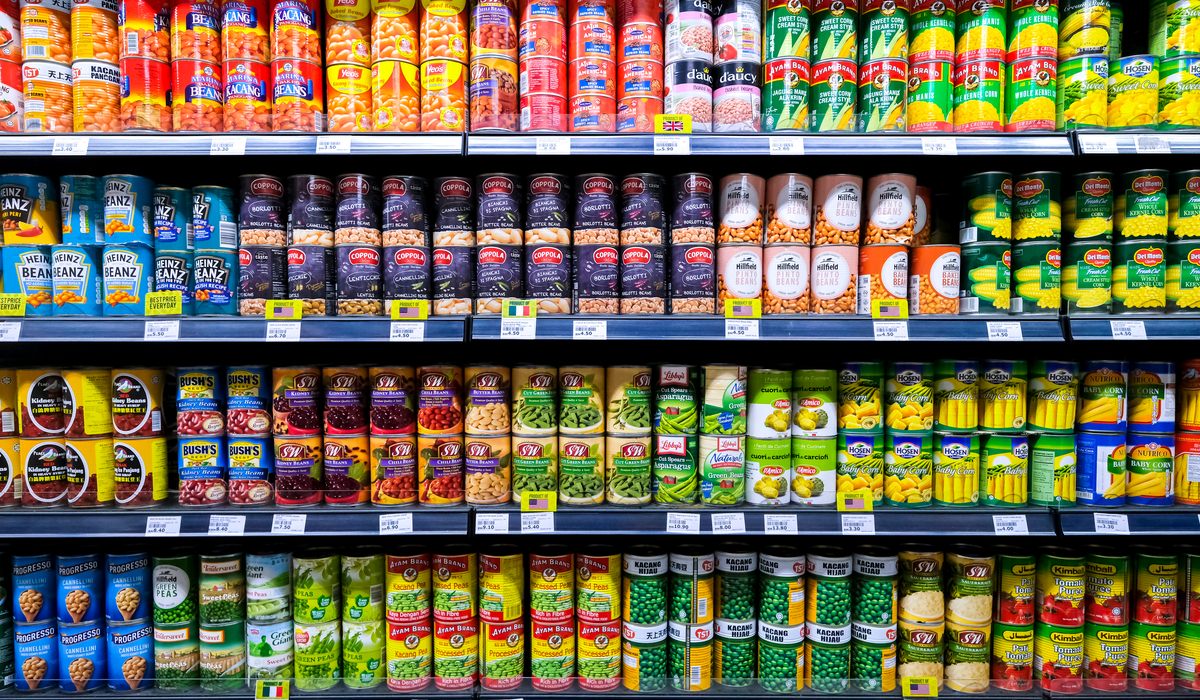 In-store product displays are powerful tools marketers can use to directly influence our decision to purchase. That is probably why, for example, in the winter holidays, chocolates and biscuit gift packs are often placed in the most prominent areas in supermarkets. Given the importance of shelf design to driving sales, a new research study has sought to look at the proximity of products on the shelves – how close the products are to each other – and how this can increase profits both in physical and online stores.

The study, entitled “Influencing Competition Through Shelf Design”, is a joint effort by Francisco Cisternas, Assistant Professor in the Department of Marketing at The Chinese University of Hong Kong (CUHK) Business School, Ph.D. candidate Wee Chaimanowong at the University of Melbourne and Prof. Alan Montgomery at Carnegie Mellon University. Through manipulating the proximity of products on display, the researchers were able to gain a 3 percent increase in profits.

“The proximity of products on a store shelf can also affect product demand in the digital world.” — Prof. Francisco Cisternas

“Products located next to each other are naturally compared more often than when they are placed far apart,” Prof. Cisternas says. “We developed a model that leverages this feature and which can drive up product demand through increased competition between products that are located closer together.”

In seeking to understand the decision-making processes that consumers undertake in purchases, marketers have in the past turned to different statistical models. One of the most popular is called multinomial logit (MNL). However, the model has a known flaw – it fails to account for similarities between different options. Take for example, an issue researchers have coined the “Red Bus/Blue Bus” problem in which commuters are asked to choose from taking a private car, a red bus or a blue bus. The MNL model predicts a 33.3 percent chance for private car and 66.7 percent for the red and blue bus combined. This is unrealistic because in reality, the chances that a commuter takes a private car versus a bus should be 50-50. It is highly unlikely that more commuters would choose to take the bus just because one is painted red and the other blue.

In their study, Prof. Cisternas and his co-authors introduced a variation of the nested logit model that he named Neighborhood-induced correlation logit model (NCL), which not only takes into account the similarities between alternatives but the location of competitors. This model allows for the design of product displays taking into consideration both the relative position of the products to other products and the attractiveness of the specific location within the display, in addition to considering the inherent value of each product.

The researchers found that when a consumer is considering buying a product, he or she is likely to consider and compare a group of products in the close distance as well. Two factors would influence the consumer’s decision – competition and visibility. Competition between the products intensifies when they are closely placed near each other, which can have a negative effect on product demand. However, being compared more often would increase the product’s visibility in consumers, meaning that the products are being seen more by consumers. Increased visibility can have a positive effect on product demand.

Diet Sodas and Low-fat Snacks: Marketing When Less is More

Prof. Cisternas and his collaborators tested their theoretical model using sales data from two product staples, paper towels and toilet tissues, from a supermarket chain with over 100 stores in the U.S. city of Chicago. The store originally organised the products by their brands. The researchers rearranged the shelves according to their new model, placing products of high profitability and low desirability in the centre of the shelf, and products of high desirability and relatively high profitability in the left or the right end of the shelf. Then, they filled the rest of the shelf with products of low desirability and low profitability. This shelf design was able to produce a 3.003% increase in profits compared to the original shelf layout.

“The proximity of products on a store shelf can also affect product demand in the digital world. On a screen, products still need to be shown to consumers in a specific order, and in some cases, like Amazon or Walmart, the number of products can be much larger than in a physical store, making this effect potentially even more prominent,” Prof. Cisternas explains.

The researchers tested the effect with two common types of product arrangements used in online shops, with products either in a column or a row, or as a matrix with 9 to 12 products shown simultaneously on one page. They examined categories such as candy bars, soft drinks and cheese and found that this proximity effect is stronger when the products are organised in matrix form.

Comparing to traditional choice models, the researchers think the NCL model can better predict sales and anticipate changes in demand for new shelf designs. Regarding real-world applications, they suggest that when a product generates high satisfaction among consumers, then they should be placed in prominent locations in shelves and near other attractive products. The increased visibility this brings will increase the demand for this product. For products that are less desired by consumers, they should be placed among other less desirable products.

To maximise profits, highly desirable and profitable products should be placed throughout a shelf. Or, such products can be placed around products which are of above-average desirability but are not as profitable. This will likely induce comparison between the two products and ultimately increase profits through more sales of the products that are both highly desirable and profitable. Similarly, profits can also be increased by placing products of low desirability and high profitability next to products of low desirability with low profitability.

“This research is an important step in understanding competition induced by how product is presented to customers. We showed that this aspect is relevant and important to be understood as a separate effect from location attractiveness and product assortment,” Prof. Cisternas and his co-authors write in the study. 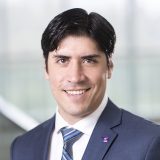