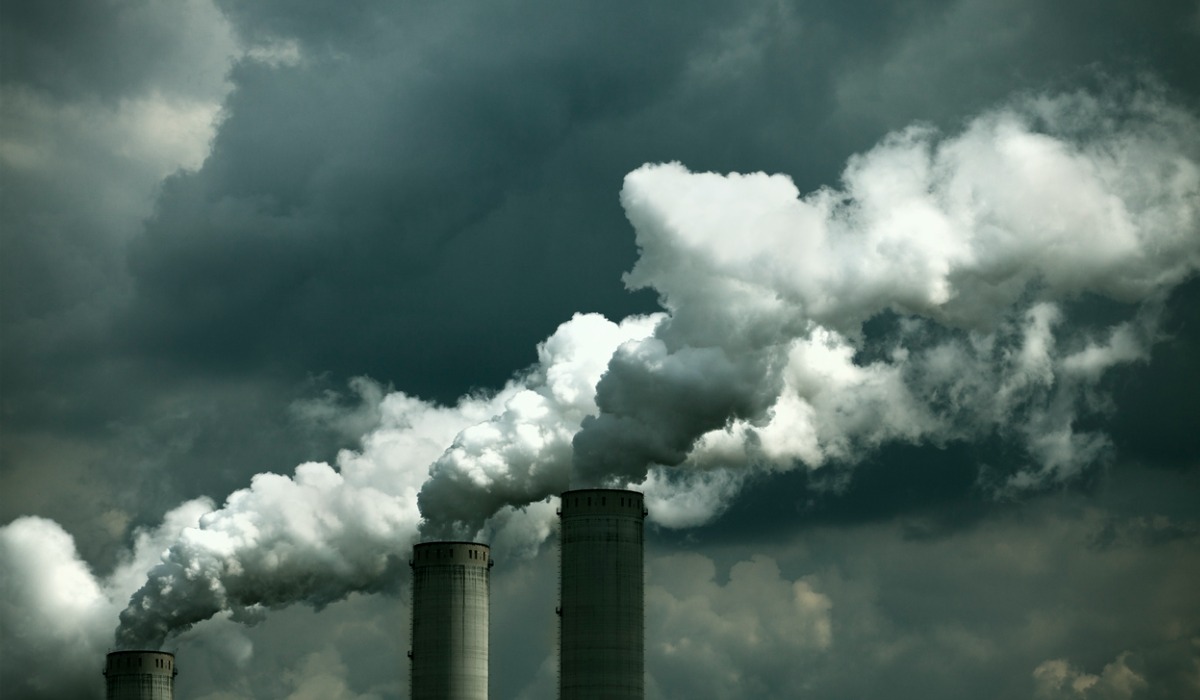 By Zhang Weiming and Zhou Linyu

In recent years, concerns over global warming linked to carbon dioxide (CO2) emissions have drawn increasing attention. On December 12, 2015, 196 signatories adopted a legally binding international treaty on climate change, namely the Paris Agreement. In the U.S., institutional investors are increasingly aware of the relationship between carbon emissions and global warming, and some of them have formed coalitions to tackle climate change such as Climate Action 100+.

Bond mutual funds, the major participant of the corporate bond market, have also become increasingly aware of firms’ carbon emissions. For example, Wells Fargo Asset Management launched a climate transition credit strategy in June 2021 with the intention to decarbonize their fixed-income portfolios. However, little is known about how concerns for carbon emissions affect the trading behaviours of mutual funds in the corporate bond market, which is largely over-the-counter (OTC) and with a larger presence of institutional investors compared to the equity market.

This is the focus of a paper titled Carbon Emissions, Mutual Funds’ Trading, and the Liquidity of Corporate Bonds, which investigates how firms’ carbon emission levels affect the trading behaviours of corporate bond mutual funds, who hold nearly 20 percent of the U.S. corporate bond market, and the liquidity conditions of corporate bonds. The research was conducted by Cao Jie, Associate Professor at The Chinese University of Hong Kong (CUHK) Business School’s Department of Finance; Li Yi, Principal Economist at the U.S. Federal Reserve Board; Zhan Xintong, Professor of Finance at Fudan University; and CUHK Business School PhD students Zhang Weiming and Zhou Linyu.

The study found that mutual funds are more likely to display herd mentality in selling corporate bonds, especially if they are issued by firms with high carbon emissions. To illustrate, if there were 100 mutual funds trading in a given quarter, then there would be one more instance of mutual fund herding to sell a high carbon bond compared to other bonds. The magnitude is economically significant. It could explain 7 percent of the standard deviation of mutual funds’ sell herding behaviour.

The relationship between mutual fund sell herding and carbon emissions is likely driven by mutual funds’ concerns for carbon-related redemption and regulatory risks. Specifically, when a mutual fund holds more high carbon bonds, it is more likely to experience investor outflows. Given that investors react to funds’ carbon exposures, mutual fund managers are more likely to prioritize the selling off of bonds issued by high carbon firms to avoid potential redemptions.

The results imply that if a bond is issued by a firm identified as having a high carbon business model, then the sell herding of mutual funds is 0.954-percentage-point higher compared to bonds issued by other firms.

Furthermore, the effect of carbon emission on mutual funds’ sell herding of corporate bonds got amplified, to nearly three times, following the signing of the Paris Agreement, which raised the awareness level of global warming for general investors and directed their attention to risks associated with carbon emissions.

Why do mutual funds display the herding behaviour in selling off high carbon bonds? The study showed that mutual funds with higher fund carbon exposures experience larger outflows, and that the sensitivity of investor flows to the fund’s carbon exposures increased notably after the Paris Agreement. As a result, to attract more inflows, mutual fund managers, especially those for funds with higher flow-carbon sensitivity, would shift their portfolios away from high carbon bonds.

Moreover, the regulatory risks related to environment and climate also matter for mutual funds. They are more likely to sell high carbon bonds in herds if the bonds are issued by firms subject to stricter environmental regulations.

The surge in simultaneous selling of high carbon bonds by mutual funds could lead to an impact on bond liquidity, which carries significant implications for both pricing and market stability.

The study provided a detailed analysis on the sell herding trading behaviours and the underlying mechanisms for mutual funds against the backdrop of increasing awareness of carbon emissions in the corporate bond market.

One potential reason is that the growing emphasis on global warming by policy makers has introduced carbon-related regulatory risks to assets with high carbon exposures, making mutual funds more likely to reduce their exposures to such risks. The negative effects of firms’ carbon emission on corporate bond liquidity indicates that pricing implications of carbon emissions for the corporate bond market could also be driven by the bonds’ liquidity conditions, rather than by credit risks alone.