Is Digitization the Key to Private Markets Going Mainstream? 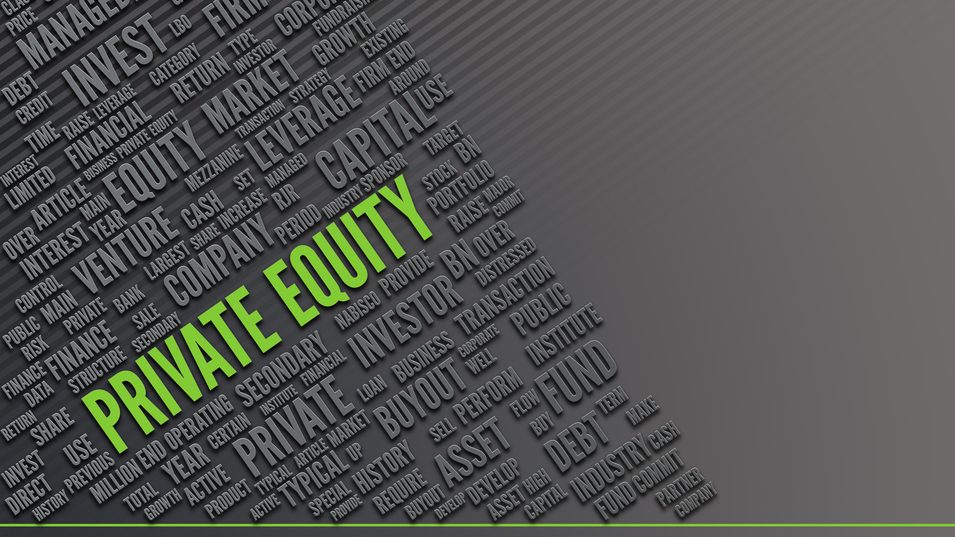 Private markets have expanded in the last few years. According to the McKinsey Global Private Markets Review 2019, the global assets under management of private markets are estimated around USD 6 trillion, predominately in private equity, private credit and real assets. These assets have been growing at an average annual rate of eight percent since 2013.

“This is not the first time investors moved their attention towards private assets,” says Prof. Chew Seen-meng, Associate Professor of Practice in Finance at The Chinese University of Hong Kong (CUHK) Business School.

“We’ve observed three such periods when private multiples exceed that of the public market average – during the leveraged buyouts frenzy era in mid-1980s; in the risk-on period leading up to the global financial crisis in 2008, and now,” he adds.

Private market firms now hold about US$ 2 trillion worth of committed capital waiting to be deployed. The growing reserves of ‘dry powder’ has fuelled the expansion of the sector, according to the Review.

Key Drivers behind the Pendulum Shift

Prof. Chew notes that the shift from public to private markets has been driven by several supply and demand factors.

On the supply side, a prolonged period of quantitative easing has generated significant liquidity in the market.

“There is too much capital chasing with too few high-quality public market assets,” he says. “This encouraged investors to look for other investment opportunities in alternative asset markets such as hedge funds and private equity.”

Also, the general growth in global private wealth has amplified the size of the wealth and asset management industries by continuously increasing capital and the need for investment. This is particularly pronounced in high-growth developing economies.

On the demand side, there has been a widening funding gap for pension funds – the difference between required capital for payouts over time and expected investment returns.

“This has encouraged institutional investors to reallocate their investments towards higher-yield asset classes, most prominently into private markets,” he says, adding that such development will likely continue given the fact that the situation is similar for social security systems worldwide.

Another factor has to do with the tendency of successful technology firms delaying their public offering, such as Uber, Spotify, Slack and Twitter.

“With the relative ease of private companies tapping private equity funds and borrowing at lower rates, they have more incentives to stay private and to avoid the cumbersome process and high costs of going public,” says Dr. Florian M Spiegl, Co-Founder and COO of FinFabrik, a Fintech company in Hong Kong.

“Some public firms have even taken the U-turn to become private again, shifting their focus from short-term quarterly results to long-term goals,” adds Dr. Spiegl, citing the case of Dell being taken private in 2013 in a US$ 24 billion transaction.

“We’re still at an early stage but the dynamic progress we’ve seen so far already shows a clear potential that digitization is able to solve some of the fundamental challenges in private markets.” – Prof. Chew Seen-meng

All of these drivers form a solid foundation for the expansion of private markets. However, there is now a new catalyst to take it further: digitization.

“As seen in the market, the Fintech industry is evolving rapidly,” says Prof. Chew. “Just two years ago, the hype was about bitcoin and initial coin offerings, but the focus now is on digital tokens.”

Asset digitization, or tokenization, is the creation of a representation of rights in an asset using a blockchain protocol, including core definitional elements of the asset such as ownership title, legal privileges and records. What used to be recorded on papers or dispersed systems is now stored in a digital system that can be easily tracked, transformed and transacted.

“A significant recent development is the entry of established institutions into the space, enabling digital assets to become more mainstream,” says Dr. Spiegl. “This is epitomized by the founding of blockchain technology firm R3, now managing an industry consortium of more than 300 member organizations, typically banks and financial services companies.”

“The ecosystem members are jointly developing technology that can transform tangible, intangible and financial assets into digital tokens and then enabling the trading of these tokens on Corda, where transactions can be accurately and immutably recorded and completed efficiently with lower cost,” he says.

Dr. Spiegl further explains that R3 is now working on important elements on Corda, such as standards, software development, mobile wallets and data privacy, and testing the feasibility of its platform in collaboration with some industry giants, including SWIFT, DTCC, Bank of Canada and the Swiss Stock Exchange. The Singapore Exchange (SGX), along with the Monetary Authority of Singapore (MAS), have also successfully tested the use of blockchain for tokenized asset settlement using the platform.

As more financial institutions actively engage in projects and consortia such as R3 and start experimenting with public, permissionless blockchain protocols, the market will see a wider adoption of digital tokens.

“We’re still at an early stage but the dynamic progress we’ve seen so far already shows a clear potential that digitization is able to solve some of the fundamental challenges in private markets,” says Prof. Chew.

Both experts believe from startups to established corporate firms in asset management, digitization is inevitable. The lack of digitization will only cause inefficiency in operations, lack of transparency, arduous access to high quality deals in foreign geographies, as well as an illiquidity risk premium on assets due to high costs for sellers and buyers.

“In the long run, digitization has the potential to change the industry fundamentally and positively,” Prof. Chew concludes. 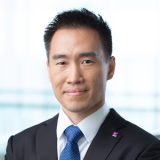