Is There an Ulterior Motive Behind Corporate China’s Charitable Streak? 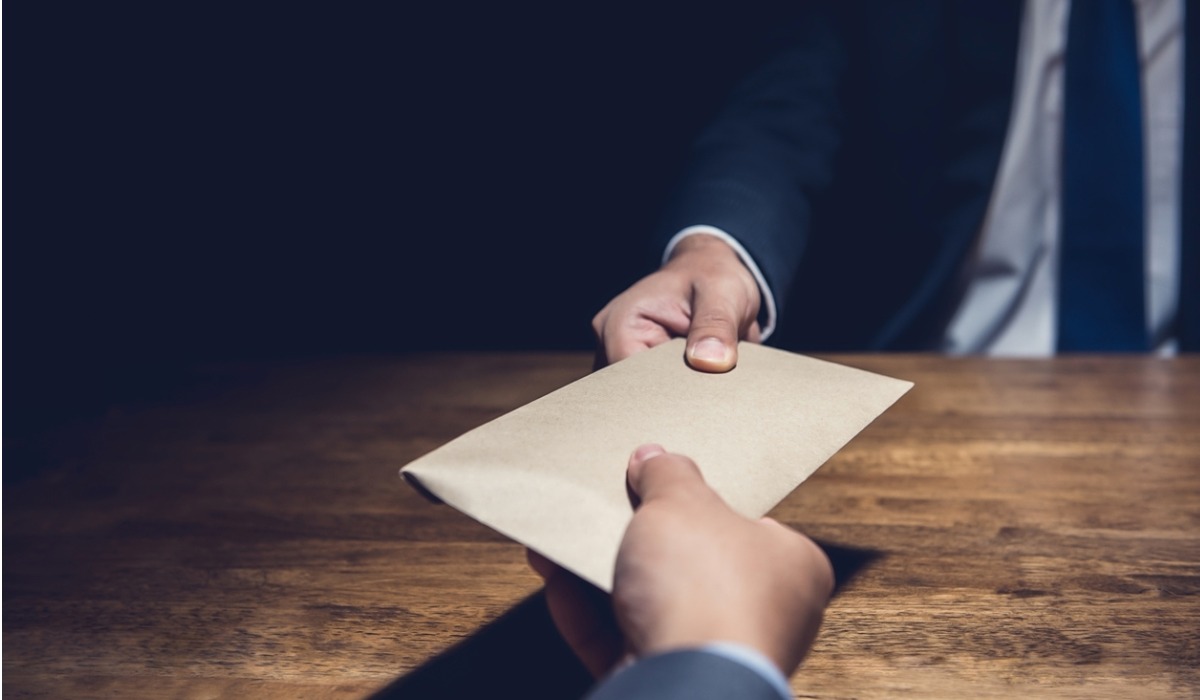 Chinese companies are big on giving. Chinese corporations donated nearly 90 billion yuan in 2018, accounting for 62 percent of total donations in the country. This tendency for Chinese corporates to give stands in stark contrast to places like the U.S., Europe, and Japan, where donations from firms were much lower. It has also been widely reported the China’s charitable foundations have low financial transparency. According to the China Foundation Centre, an independent non-governmental informational disclosure platform, the average transparency index for the country’s charity foundations only scored 51.2 out of 100.

More puzzling still is the fact that even companies that make no profits or are in the red give away a substantial portion of their annual revenues. These questions prompted Jinfan Zhang, Associate Professor of the School of Economics and Management at The Chinese University of Hong Kong Shenzhen, and his fellow researchers to take a long hard look at what many people already suspect – that in countries like China, where government wield power in allocating resources, firms give in the hopes of receiving favours that would bestow them with subsidies and business advantages.

“Companies may hope that by making charitable donations, they can receive favours from government officials.” – Prof. Jinfan Zhang

Since this bizarre donation behaviour could involve corruption, Prof. Zhang and his co-authors, including Research Associate Zhuoqun Hao at CUHK-Shenzhen, Prof. Yu Liu at Fudan University and Prof. Xiaoxue Zhao at Wesleyan University, decided to examine the impact of the country’s 2013 anti-corruption campaign on corporate donations.

Titled Political Connection, Corporate Philanthropy and Efficiency: Evidence from China’s Anti-Corruption Campaign, the study looked at data on listed Chinese companies from 2008 to 2016. On average, firms in the sample had 6 percent of board members with political connections, meaning they are or used to be members of major political or government organisations, such as the Central Committee of the Chinese Communist Party or the State Council.

China’s anti-corruption campaign was initiated by President Xi Jinping after the 18th National Congress of the Communist Party of China. President Xi vowed to crack down on both high-ranking officials and local officials in this massive anti-graft campaign. Corrupt dealings between government officials and private businessmen were one of the targets of the campaign. More than 30,000 government officials were investigated for violating Communist Party rules. The study cites that 95 percent of the implicated officials involve alleged bribery and corrupt dealings with private businessmen.

“If all corporate donations are purely philanthropic, then China’s crackdown on corruption should not affect donations. However, if a portion of corporate donations have questionable motives, then an anti-corruption campaign would directly reduce donations, especially among firms with strong political ties,” says Prof. Zhang.

After combing through the evidence, the researchers found that the campaign significantly reduced corporate charitable giving, especially for politically connected companies. According to the study, the crackdown on corruption meant that a one-standard-deviation increase in the level of a company’s political connection led to a 15.6 percent reduction in the amount of corporate donations, compared with a company with no political connections.

There are several types of “favours” that Chinese companies can enjoy from making charitable donations. For starters, donations can be deducted from corporate income taxes, up to 12 percent in the firm’s pre-tax profits. Secondly, the donations may result in formal government subsidies, tax deductions, government procurement contracts or connect the company with other high-profile government officials.

For the more implicit favour exchanges between officials and private companies, the researchers admit that it is indeed more difficult to find direct evidence. The study nonetheless gives a few examples, such as the case of Mr. Liu Han, the Chairman of Hanlong Group. Liu made a one-time donation of over 50 million yuan to the Wenchuan earthquake relief effort in 2008 and subsequently won the bid for a gold mine in Sichuan province shortly afterwards. Liu was arrested and sentenced to death as part of the anti-corruption campaign.

To find further support for their hypothesis, the research team looked at how the anti-corruption campaign affected the amount of subsidies that the companies receive from the government in relation to corporate donations. The results show that a one-standard-deviation increase in the level of the firm’s political connection reduced subsidies given to firms by around 15.2 percent following the 2013 campaign.

Given that China’s crackdown on corruption reduced corporate philanthropic activity and that this led to lower levels of reciprocal government subsidies, is there a silver lining in all of this? Prof. Zhang and his co-authors discovered that reduced favour exchanges between companies and governments helped firms to improve productivity. For instance, politically connected firms with significant declines in both charitable donations and received subsidies saw an increase in their production efficiency.

According to the study, a one-standard-deviation increase in political connection increased the productivity of a company after the campaign by about 1.4 percent. The higher productivity seems to be driven by a decrease in these firms’ input costs such as procured materials, products, and payments for labour services.

Based on their findings, the authors, on one hand, celebrate the effectiveness of China’s anti-corruption campaign, but on the other hand, they warn that the economic costs caused by corruption may have been significantly underestimated.

“This detrimental effect of corruption on the productivity of companies shows how firms’ resources are inefficiently allocated. In other words, the damage caused by corruption in terms of losses in the country’s overall economic productivity may be even bigger than what we have estimated.”

“Instead of using their resources to get favours from government officials, these companies could have used the same amount of resources on things that can actually expand their productivity. If you consider the level of productivity that the companies could have achieved but failed to do so because of corruption, then it is clear that the nation’s loss in terms of its overall economic productivity can be much bigger than what we have estimated,” Prof. Zhang says.