Diet Sodas and Low-fat Snacks: Marketing When Less is More 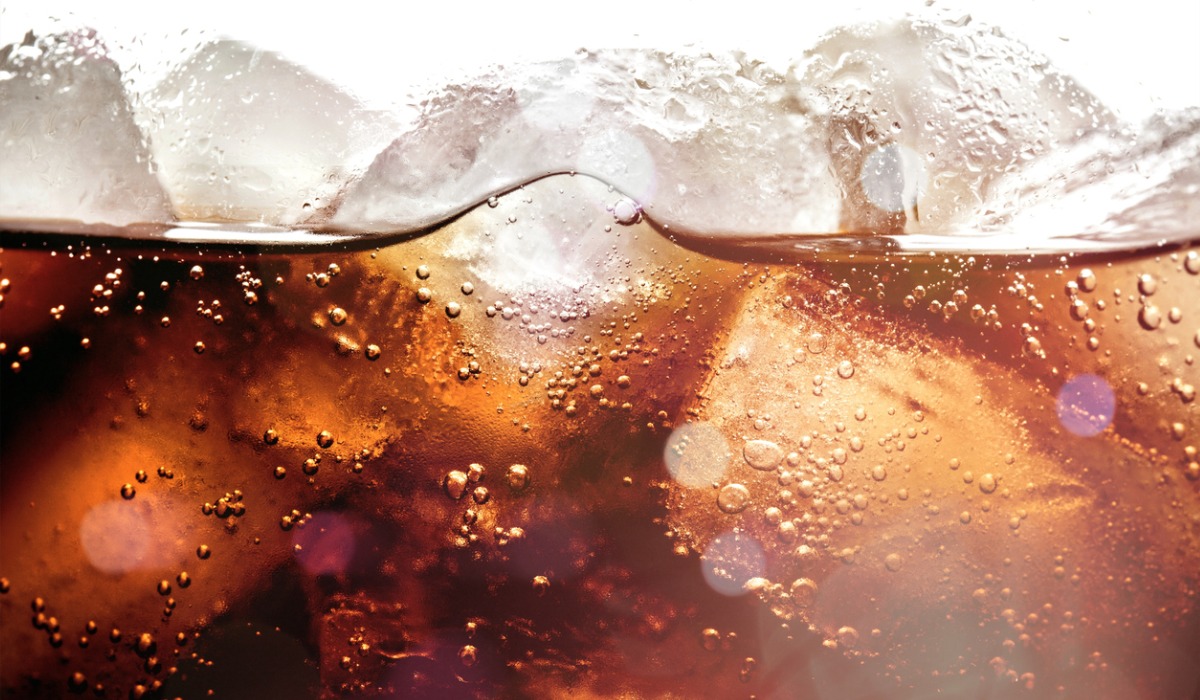 We live in a world surrounded by products that follow a “less is more” philosophy. Thirsty? Try a diet cola with the same great taste but fewer calories. Don’t want a sugary drink? How about a bottle of mineral water, now packaged in less plastic? Want to snack but not hungry? Grab a bag of potato chips, now with less fat!

Although highly prevalent in today’s increasingly health and environmentally conscious world, this is a tightrope that is difficult for many marketers to walk, says Howard Lam Pong-yuen, Associate Professor of Practice in Marketing and Director of the EMBA programme at The Chinese University of Hong Kong Business School. In fact, new research conducted at the university has found that such reduction claims may even backfire and call attention to a negative product feature that might otherwise have been overlooked.

“It’s a unique challenge that is prevalent in marketing practice but which has not been investigated in prior research,” says Prof. Lam, the co-author of a new paper entitled “When Less Is More: How Mindset Influences Consumers’ Responses to Products with Reduced Negative Attributes” in the Journal of Marketing.

“Ironically, when negative product attributes are only partially reduced, marketing efforts based around these may not always lead to a better outcome compared to doing nothing at all.” – Prof. Howard Lam Pong-yuen

It is with this in mind that Prof. Lam and his co-authors, which include Prof. Vincent Wong Chi at City University of Hong Kong and Prof. Lei Su at Hong Kong Baptist University, sought to create a framework to guide marketing professionals in designing more effective communications strategies when dealing with reduced product attributes.

By conducting a series of experiments involving both Hong Kong and international participants and a field study across food, pharmaceuticals, and plastic bottle products, the researchers confirmed that for certain products that “less” can, in fact, be more. However, this translation only occurred in some instances.

“Ironically, when negative product attributes are only partially reduced, marketing efforts based around these may not always lead to a better outcome compared to doing nothing at all,” he says.

The study first divided people into either one of two mindsets. Those with an entity mindset is characterized by the belief that traits are unlikely to change, whereas people with an incremental mindset is associated with a belief in continual changes of traits with time and effort.

The study found that when products with reduction in negative attributes are viewed through an incremental mindset – the tendency to think of attributes as malleable – they result in improved product evaluations. In contrast, an entity mindset — that emphasizes attributes are unlikely to change — produces the opposite effect.

Because of this, although consumers with an incremental mindset are likely to embrace a product with a reduced negative attribute, those with an entity mindset may view it as a reminder of that harmful effect.

“An incremental mindset focuses on the change in the observed activity, which leads consumers to emphasize the trend of improvement. Meanwhile, the entity mindset focuses on the state of an observed activity, and leads consumers to interpret the communications based on the end state, i.e. what is left of the negative attribute,” says Professor Lam.

“In cases like these, what marketers need to do is to remind consumers of the difficulty of completely removing the negative attribute,” he says.

On the other hand, when the consequences of the negative product attribute are seen as threatening – for example, in the case of a severe side effect for medicines – consumers appreciate any improvement in the attribute, regardless of whether they possess an incremental or entity mindset. In such instance, marketers should investigate how their target consumers perceive the threat of the negative attribute in formulating their communications strategy.

To address communications risks, Prof. Lam says marketers may seek to induce either an entity or incremental mindset through advertising tools. For example, a company seeking to entice consumers from a competitor’s product being marketed using reduced attribute claims can make use of slogans suggesting the permanence of traits. (Think: De Beer’s “A diamond is forever” catchphrase)

Prof. Lam also notes that past research has suggested that cultures in Western society are more associated with individuals with entity mindsets, whereas eastern cultures are associated with individuals with incremental mindsets. One important implication is that promotion strategies for products with reduced negative attributes need to be customized across cultures.

He also acknowledges that more recent research has suggested that consumers’ incremental versus entity mindset can be traced along with their demographic, geographic, or political ideology information. For example, an entity mindset may be associated with conservative political views and vice versa.

Thus, Prof. Lam cautions that marketers must also pay close attention to these factors in promoting products with a reduced negative attribute. 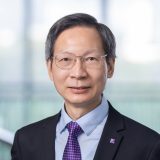 When Less Is More: How Mindset Influences Consumers’ Responses to Products with Reduced Negative Attributes